Home » Artificial Sweeteners: An Unexpected Cause of Weight Gain and Diabetes 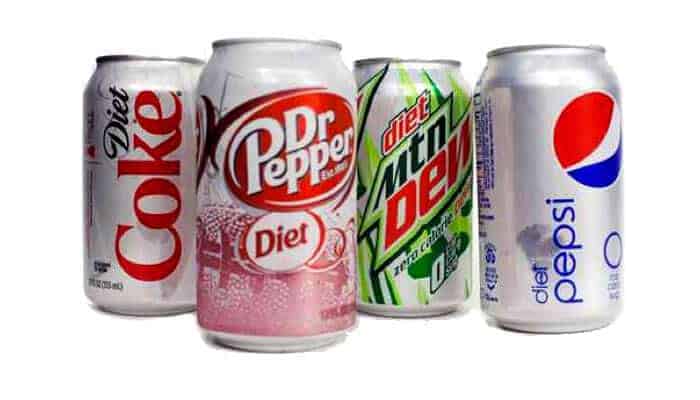 We all know that artificial sweeteners like those found in diet sodas are controversial at best and have been associated with a number of potential health issues. This includes aspartame, saccharin and sucralose (Splenda), which are perhaps the most commonly used artificial sweeteners. But what about their effect on blood sugar and weight gain? They are zero calories and aren’t supposed to increase either of those, right?

For a long time companies that produce these products have led us to believe that they are the prudent choice if you want to watch your blood sugar and your waistline. Millions of diabetics and people watching their weight have taken comfort in this knowledge. A new study, however, shows that they in fact lead to the exact opposite results.

The British Medical Journal found that those who drink just one sugar-containing soda per day are 20 percent more likely to develop diabetes. This risk was the same whether or not the participants were overweight.

What’s interesting is that those who drank one diet soda per day had a 25% increased risk of diabetes. In other words, as bad as sugar is, the risk was even greater for artificially sweetened sodas.

Past studies have presented an even worse picture. A study by the American Diabetes Association in 2009 showed that drinking diet soda led to a 36% greater risk of metabolic syndrome and a 67% increased risk for type 2 diabetes.

What is the reason for this? Why are artificial sweeteners so bad? 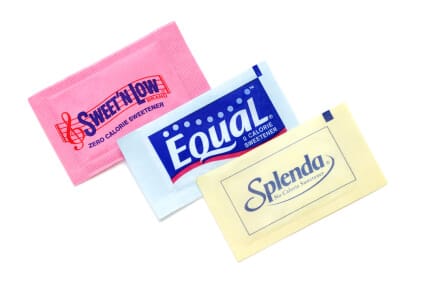 Artificial sweeteners, even though they contain no calories, can still cause insulin spikes. It is important to note that insulin not only controls blood sugar levels but can also increase fat stores and general inflammation leading to a host of other health issues.

It is also thought that as artificial sweeteners activate sweet taste receptors on the tongue they fool the pancreas into thinking that sugar is being consumed, which leads to a spike in insulin.

An Israeli study in 2014 found that mice who drank water sweetened with aspartame, saccharin or sucralose had higher insulin level than mice who drank water sweetened with sugar. Another Israeli study also found that people who consumed artificial sweeteners had higher fasting blood sugar numbers than those who did not. The researchers postulated that the artificial sweeteners altered gut bacteria in such a way that negatively increased insulin resistance.

But what about stevia, which is a natural, calorie-free sugar substitute? If it lacks calories but is still sweet shouldn’t it have similar drawbacks to artificial sweeteners? 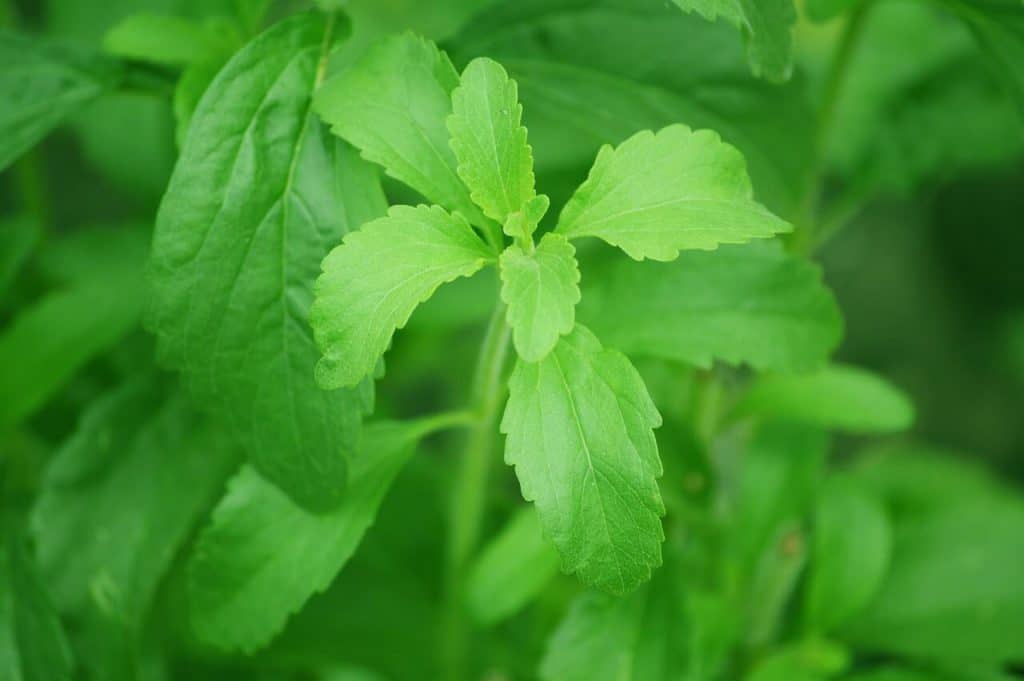 Although there isn’t wealth of research on this question, what studies there are seem to indicate that it is safe to use in this regard. Stevia has been shown to be an insulin sensitizer, meaning it helps the body utilize insulin more efficiently and reduce blood sugar levels.

One of the biggest pitfalls to avoid with artificial or no-calorie sweeteners is making up for the calories somewhere else. For example, “I just had this diet soda so I’ll go ahead and eat those two donuts.” As one grows accustomed to intensely sweet foods it can also lead to less satisfaction from other sweet foods such as fruit.

They can also trick us by preventing us from associating sweetness with caloric intake, leading to increased sweet cravings and choosing sweet food over more nutritious types of food.

On top of all this there has been research that suggests numerous other health conditions and negative behaviors associated with artificial sweeteners.

There really is no reason to consume any foods that contain artificial sweeteners and in light of recent research this is especially true for those who are diabetic or at risk of diabetes. As always, my general advice is to stay away from any foods that are synthetic or extensively processed.