Home » The Truth About Full-Fat Dairy 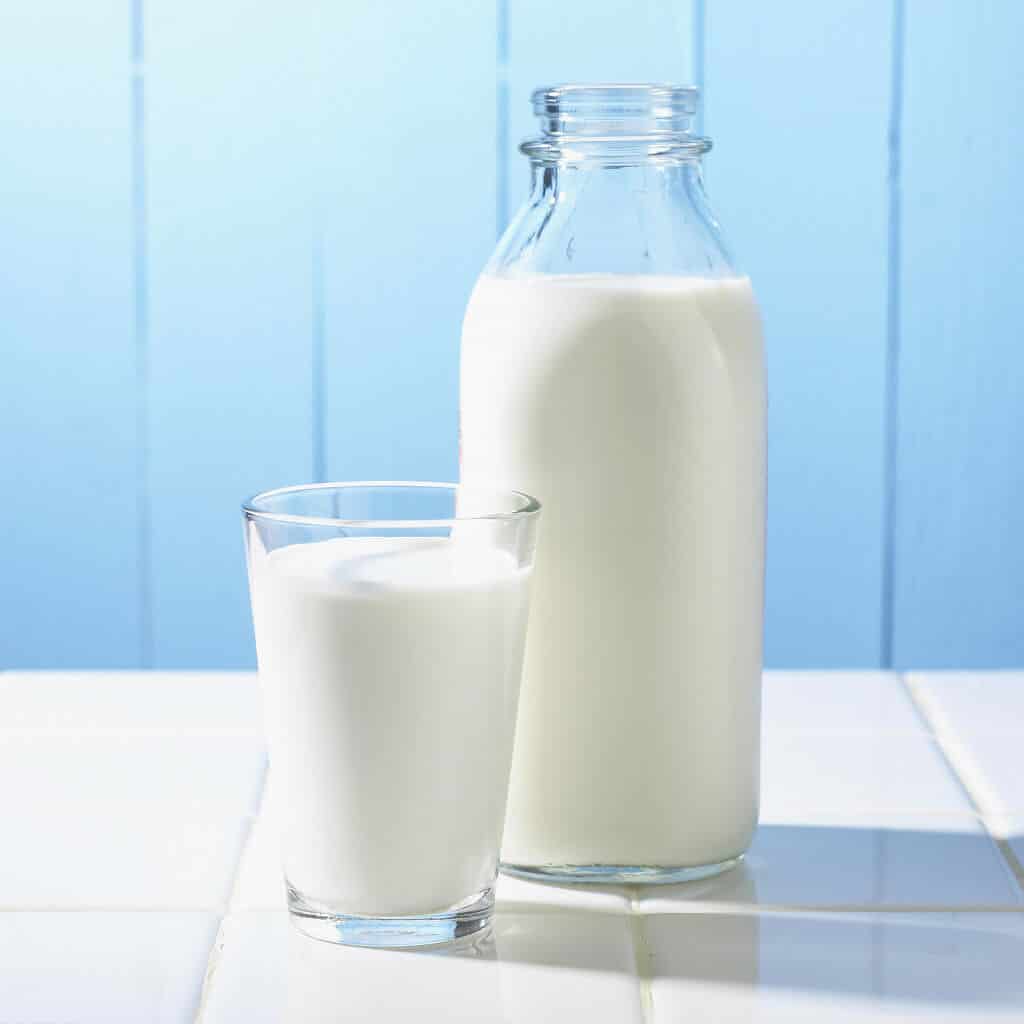 For decades we have been counseled that if we want to lose weight, prevent heart disease and diabetes we need to stay clear of saturated fat as much as possible.  Mainstream wisdom since the 1950’s has told us that the saturated fat found in dairy products clogs our arteries, expands our waistlines and should be avoided.  Since then the food industry has scrambled to provide products that are “healthier”, i.e. low-fat and skim milk, reduced fat cheese, nonfat yogurt, etc.  Entire diets have been created around the belief that saturated fat is essentially bad and is the underlying cause of many of our health concerns.  The thought has become so entrenched in our way of thinking that few, including health experts, even think to question it. 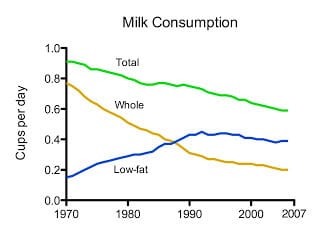 The problem is, there has never been solid scientific data to back up the claims that dairy fat causes weight gain and chronic disease.  These claims have merely been assumptions based on hypotheses from poorly conducted research.  In fact, everything we have been taught about saturated fat is being turned upside down as emerging research is showing the opposite to be true – that full fat dairy is actually beneficial.

Here are some compelling findings from the last decade:

And yet it is very common practice for pediatricians to recommend that kids drink 2% milk or lower to combat excessive weight gain or too high of a BMI. 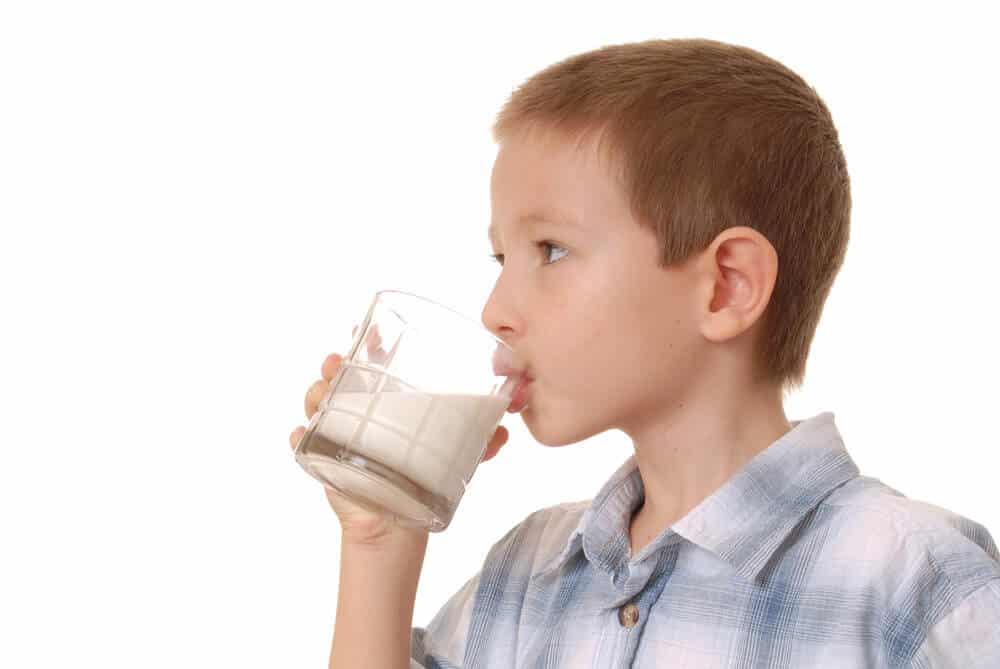 Researchers are still working to understand the all of the reasons for these correlations but as far as obesity risk is concerned it is believed that it may in part be due to the bioactive substances in the milk fat that alter our metabolism in such a way that helps us to burn the fat and use it for energy instead of storing it as fat deposits.

Another reason is that, calorie for calorie, higher fat content foods tend to be more filling (eg, steak, cheese, avocados, nuts, etc).  Statistically we have observed that as people avoid fats they turn to carbohydrates in an effort to feel satiated which directly correlates to weight gain.  It is no wonder the fat scare that’s been gripping much of the world for the past several decades has actually led to an overall increase in obesity and accompanying chronic health conditions.

While I am not recommending anyone make saturated fat the center of their diet or consume excessive amounts of dairy, it has – barring those with lactose intolerance or allergies – an important place as part of a healthy diet.  The people examined in most of the studies showing the benefits of full-fat dairy were eating a typical diet, they weren’t eating whole sticks of butter or entire 32 ounce containers of yogurt on a daily basis.  They were simply incorporating full-fat dairy as a part of their existing diet.  Overeating just about any kind of food will lead to weight gain and full-fat dairy is no exception.  As the old saying goes, “all things in moderation.” 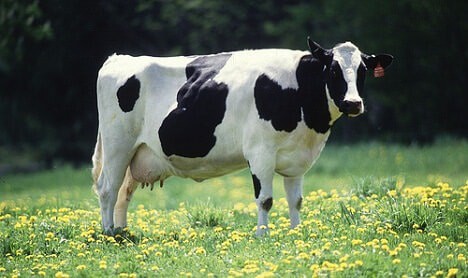 To reiterate, everything we’ve been taught about saturated fat and its supposed link to weight gain and chronic disease was based on poorly conducted research or simply anecdotal evidence. The scientific data simply does not substantiate these claims.  On the contrary, there has been an emerging body of evidence that these claims are not only false, but that full- fat dairy is actually beneficial.

The next time you go to the grocery store skip the low fat or skim milk and go for whole milk. Use real butter rather than margarine or vegetable oils (a topic for a future discussion).  Go for full fat yogurt. Not only do all of these taste better, they can potentially help you lose weight, maintain your weight, and prevent chronic illness, including heart disease and diabetes.