Home » Fish Oil: Should We Trust The Latest? 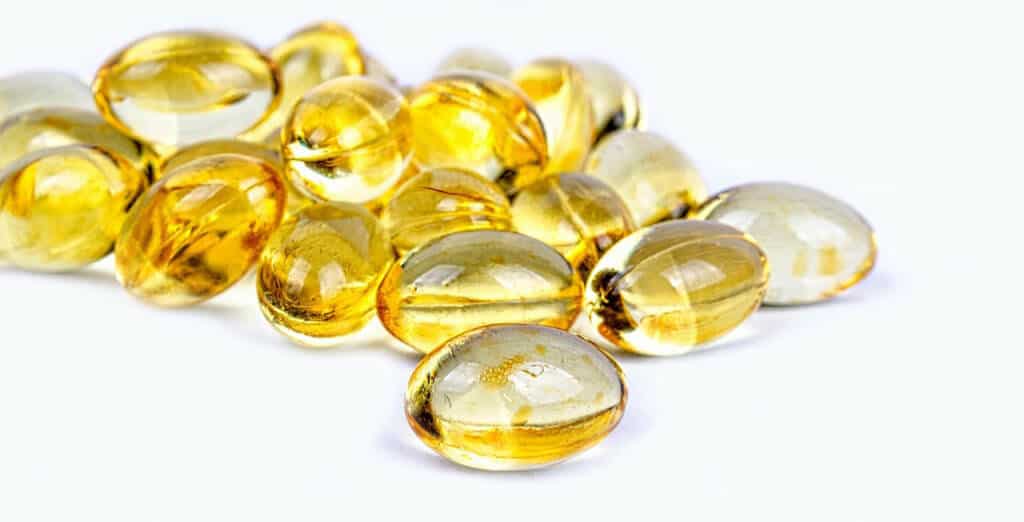 Frequently popular vitamin, mineral and health supplements are “exposed” by the media as ineffective or even dangerous. They usually cite a recently published study and then draw the worst possible conclusion sending patients to their doctors demanding answers. These seemingly authoritative conclusions are often drawn despite years or even decades of research to the contrary. In short, when you look at how the studies were constructed there is almost always a reason why the results turned out the way they did (e.g. improper dosing, conflicting medications, using an inferior form of the supplement, or just plain poorly constructed studies).

For example, a few years ago the media reported that vitamin E supplementation increased prostate cancer risk. The study examined synthetic, isolated form vitamin E  and not naturally derived vitamin E (i.e. mixed tocopherols). There are massive differences between the two and needless to say other studies have shown naturally derived vitamin E, whether from diet or supplements, has the opposite effect. However, when the media reports this it simply reads that “vitamin E increases cancer risk.” Never mind what kind of vitamin E.

The latest casualty of the war against supplements is fish oil. The headlines in last three weeks have contained scathing reports declaring its ineffectiveness across a broad range of health outcomes, especially with respect to reducing cardiovascular disease. This conclusion was drawn based upon a meta-analysis of 24 studies last year in JAMA (Journal of the American Medical Association). It examined studies dating from 2005-2012 and found that of the 24 studies examined, only 2 reported benefit from omega-3 supplementation.

One of the primary studies (also a meta-analysis) examined in the JAMA study was highly flawed, and consequently was used by the media in 2012 to draw the very same conclusions.  For example, only 20 of 3,635 studies the authors in the meta-analysis examined were used. This is an extremely limited representation of the research on fish oil for cardiovascular disease events.

Also, half of the studies it cited used an omega-3 dose of less than 1000 milligrams daily, which in most cases is far too little to be of significant benefit .

Furthermore, my main point is to reveal the awful journalism that surrounds these studies. For example an article published by Tech Times said the following: “There has been no hard evidence of any health benefit of fish oil.”

I’m not sure what hard evidence the author needs beyond even just a handful of positive studies from respected medical journals (of there are many). They are clearly biased or just plain ignorant to make such a sweeping conclusion. This is journalism at its very worst.

Ironically, the week after all of the media attention another new study came out showing the benefits of fish oil.  The study showed that taking 2000 mg of fish oil twice daily improves arterial stiffness, an important factor in cardiovascular disease. Furthermore, the improvement was seen in only 12 weeks. 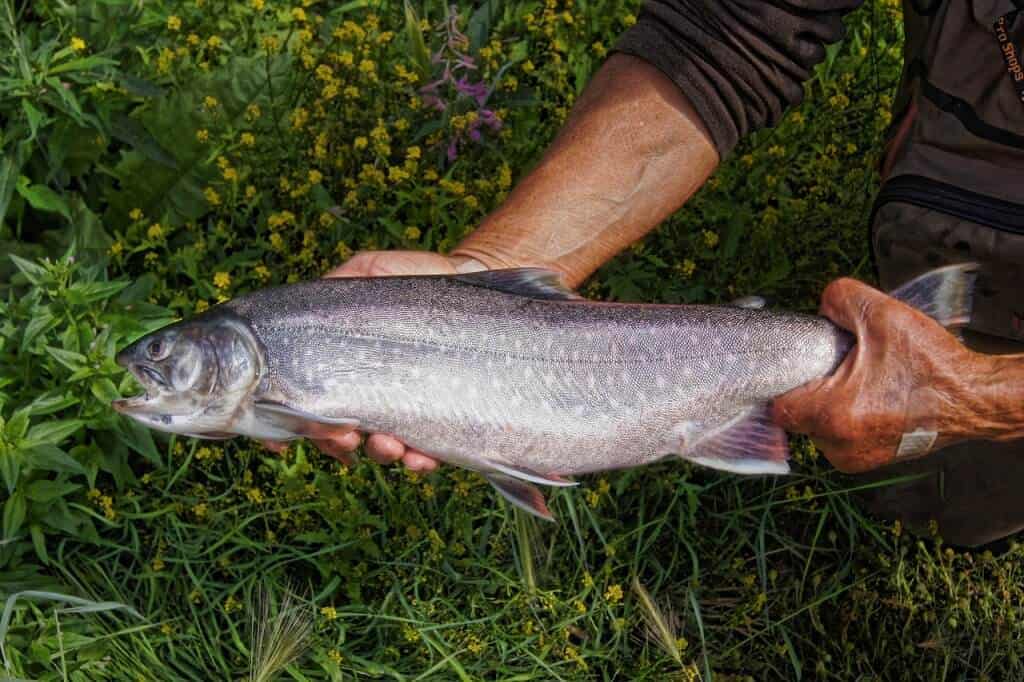 This is just the latest of hundreds of studies dating back decades that support the health benefits of fish oil. I am always suspect when a supplement as heavily researched and vetted as fish oil is dismissed in one fell swoop as an ineffective waste of time. I for one will not be changing my fish oil recommendations as part of a heart- and brain-healthy supplement regimen.