That’s right!  I am open to requests!  Seriously!  If you’ve had a hankering for something specific, if there’s a dish you’ve never tried but have always been curious about (whether its a classic, or something totally obscure like Skoudekharis from Djibouti), if you have this idea of ingredients you’d like to see together in a meal and want to see it in action (bring on the challenge!), or if you simply want me to have a good laugh by requesting something totally ridiculous (yes, I’m allowed to make that judgement call!), leave a comment here describing your request.

I keep a running list of requests and who knows, YOUR dish request may be the next one to appear on The Daring Gourmet! 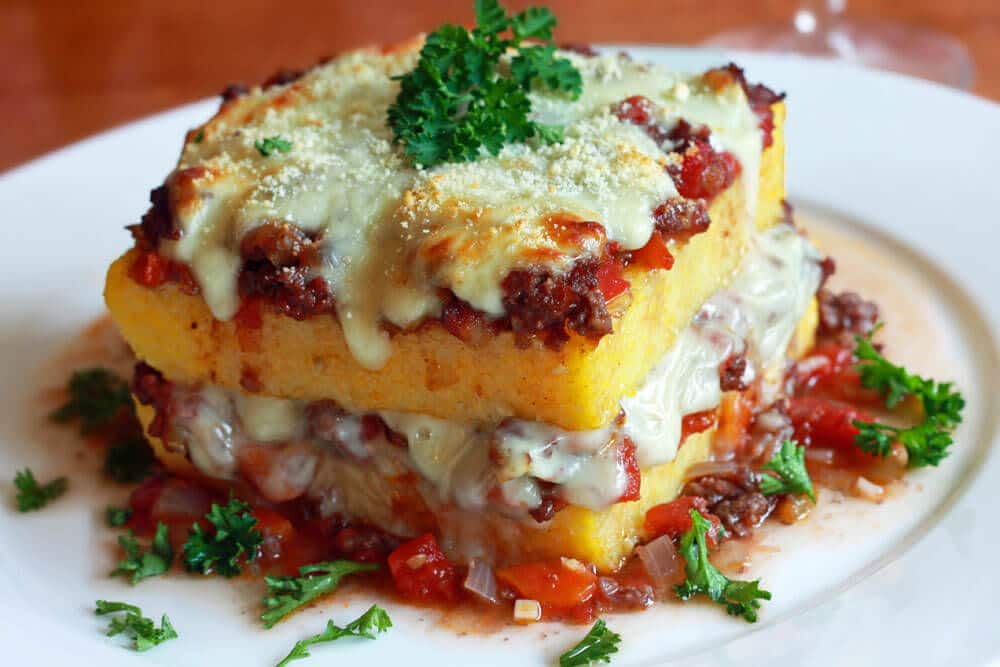