Home » Meal Size and Frequency: Its Impact on Weight and Blood Sugar

Ask almost any doctor, dietician, personal trainer or other expert about dieting and they will likely respond that one of the best ways to lose weight is to “graze” throughout the day. This usually refers to eating four to six, or even more, small meals per day rather than the traditional three meals per day. It is one of those recommendations that has been repeated so often by so many people and for so long that it has become ingrained in almost all of us. The problem is, it isn’t true and it doesn’t work.

How or where this misbelief originated I’m not sure, but there is little to no scientific research to back it up. In fact, virtually every study done on this topic has shown either no difference between eating several small meals daily vs fewer large meals or they have shown that eating fewer, larger meals actually helps with weight loss. 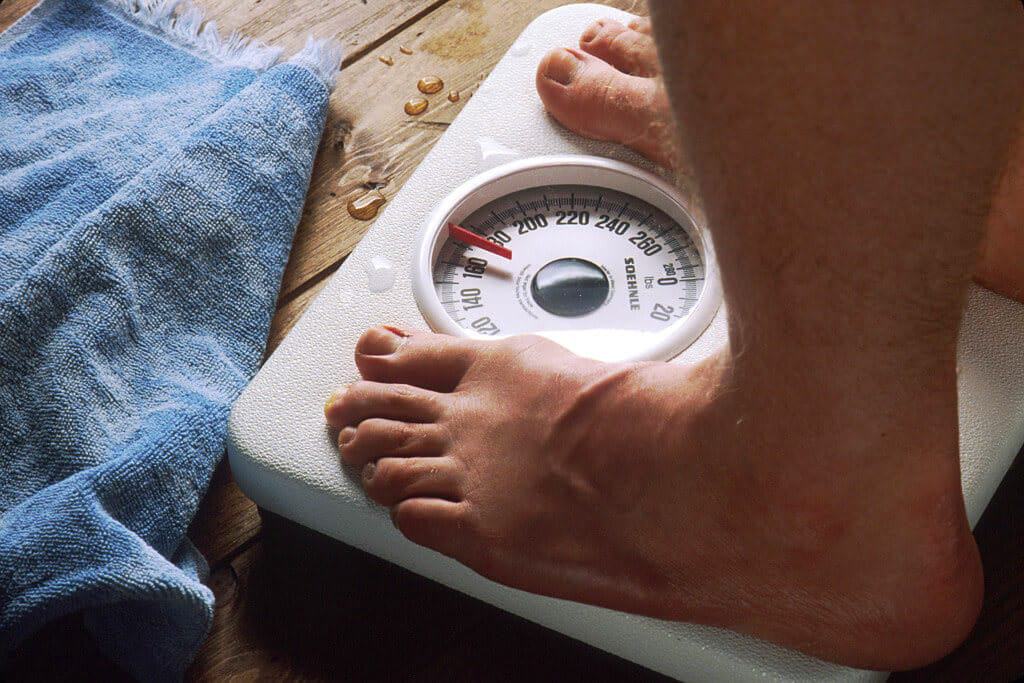 Let’s take a look at some other reasons why eating several small meals per day is not more beneficial than the traditional three large meals.  And let’s examine how eating two to three large meals may actually be healthier.  Let’s start by looking at a few false assumptions.

A common misconception is that by depriving your body of food for more than a few hours at a time (i,e. fasting), your body’s metabolism will slow down to conserve energy to compensate for the lack of caloric intake, resulting in increased fat storage when you eat your next meal.  However, when you look at the biochemistry of how metabolism works this simply isn’t true. In fact, as meals are spaced farther apart the body becomes more adept at tapping into fat reserves for energy rather than relying upon energy directly from meals.

Some would argue that eating more frequently helps to keep hunger in check. Unfortunately there are few studies looking at this particular aspect but there is one study that stands out:

But what about blood sugar control? Doesn’t eating frequently help keep blood sugar stabilized?  In short, NO!  This is perhaps an even more surprising finding and one that cuts against the grain of common medical advice for diabetics.

Another interesting point is that the body does a remarkable job of maintaining its blood sugar levels over a long period of time without food.   In fact, during long periods without food our bodies have an amazing ability to shift to what is called ketogenesis, which is when ketone bodies rather than glucose are utilized for energy.  More simply put, the body is burning fat rather than carbohydrates for energy, which is what we want for weight loss.  Through this process we can effectively run for as long as we have fat stores available.  The reality is our body does not need frequent meals to regulate its blood sugar levels.  To be clear, this is not to encourage long-term fasting, which can have serious health consequences such as muscle and organ wasting.  And of course those who have hypoglycemia need to take extra steps to keep their blood sugar levels from dropping too low.

On a side note, many who believe they have hypoglycemia do not actually have clinically low blood sugar levels after meals even though they manifest symptoms such as altered mood, shakiness, weakness, fatigue, etc.  These symptoms can be alleviated by avoiding simple carbohydrates and basing your diet on protein, fiber, fats and complex carbohydrates.

The bottom line is that while eating frequent meals doesn’t necessarily lead to weight gain in of itself – given that caloric intake remains consistent – it does result in higher average blood sugar levels and decreased satiety, which can lead to overeating and weight gain.  In contrast, we have seen that eating fewer, larger meals helps maintain lower average blood sugar levels, increases satiety and metabolism, and may even help with weight loss.  As it turns out, the traditional three meals per day is not such a bad way to eat after all.