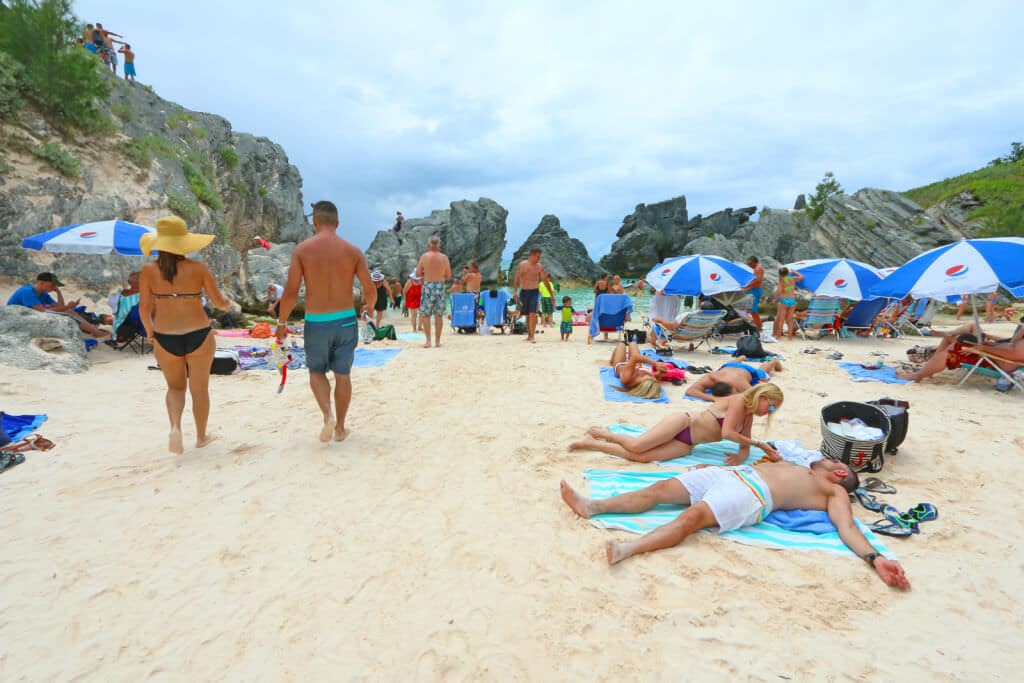 With Summer upon us and the inevitable tanning and sometimes sunburns that go along with it, skin cancer risk often comes to the forefront. While excessive sun exposure does increase skin cancer risk, avoiding the sun altogether can pose just as great of risks.

A new study from last month seems to offer a new angle for skin cancer prevention. It involved simple, over-the-counter nicotinamide, a form of vitamin B3. The study, done in Australia, examined 386 people who had at least two non-melanoma skin cancers. It was found that those who took nicotinamide at 500 mg twice daily for one year decreased their risk of developing new skin cancer (basal and squamous cell carcinoma) by 23 percent compared with those who took a placebo. 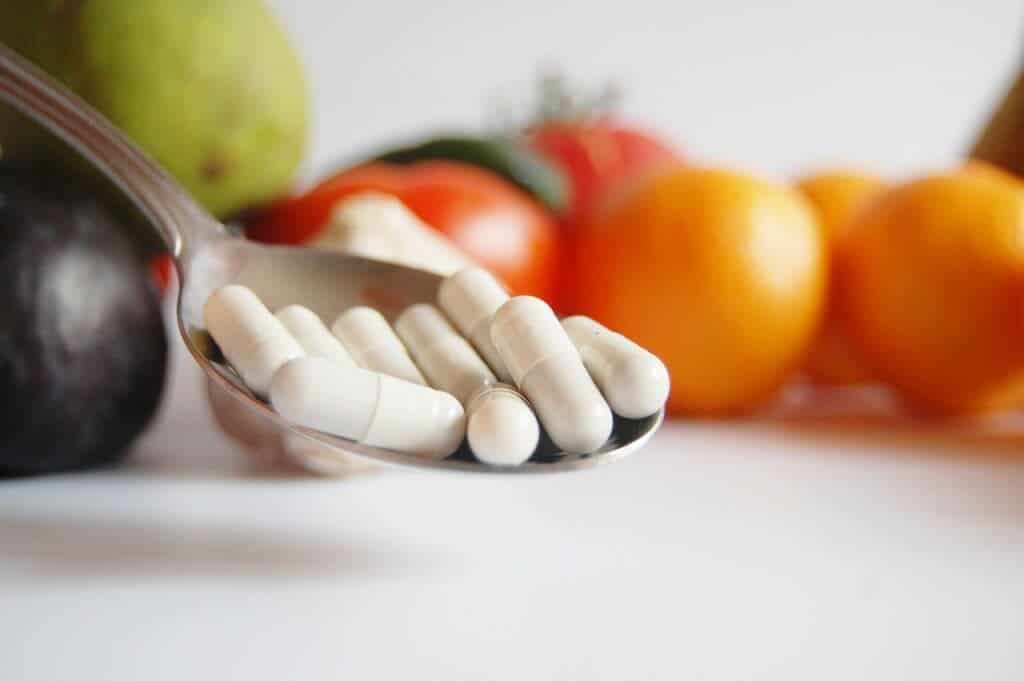 It is thought that the vitamin prevents skin cancer through improving the immune system and by bolstering the skin cell’s ability to repair DNA damage from UV exposure. The study did not examine nicotinamide’s effect on melanoma (the most deadly form of skin cancer), but it was found to also reduce pre-cancerous lesions (actinic keratosis) by 11 percent after three months and by 20 percent after nine months. Although the participants in the study began seeing results within as little as three months there was no protection when they stopped taking the vitamin (the participants were tracked for 6 months after they stopped taking nicotinamide and their rate of new skin cancers was as high as the untreated group).