Home » The Impact of Exercise on Dementia 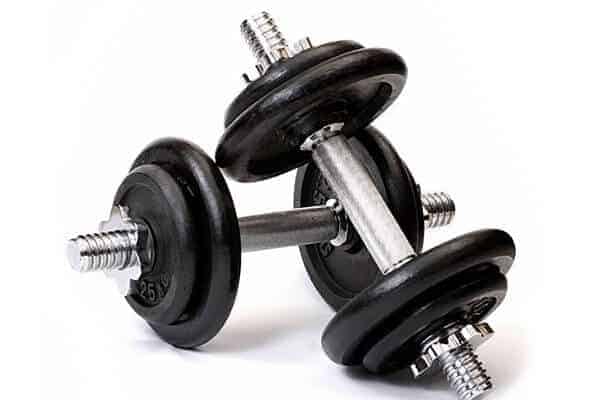 Because of the nature of my practice, most of the patients that I work with are middle-aged and older. While all of them want to prevent heart disease, cancer, diabetes and pretty much any life-threatening health issues, without fail the one disease that scares them the most is dementia. This is not only because it robs you of your mental capabilities and capacity to take care of yourself, but also because it is largely thought to be incurable. The best most any doctor can offer is perhaps a drug that can help slow the decline (ie, a temporary bandaid), but eventually the disease catches up and takes over.

There are, however, a number of things that can be done to prevent dementia or even help repair some of the damage.  Exercise is one of them. What if you were told that lifting weights or doing aerobic exercise can actually regenerate brain cells and boost cognitive performance?

A study from the University of British Columbia in 2010 found that regular aerobic exercise increases the size of the hippocampus, which is a part of the brain that is involved in memory and learning. It is thought that this is the result of exercise’s positive effects upon insulin resistance, inflammation and release of growth hormone. Other studies have also shown that the prefrontal cortex and medial temporal cortex (the areas of the brain that control memory) are larger in those who exercise versus those who do not. This was further supported by another study in 2011 from the Salk Institute in San Diego showing that aerobic exercise led to an increase in the volume of the hippocampus. This effectively reversed age-related volume loss to the hippocampus. 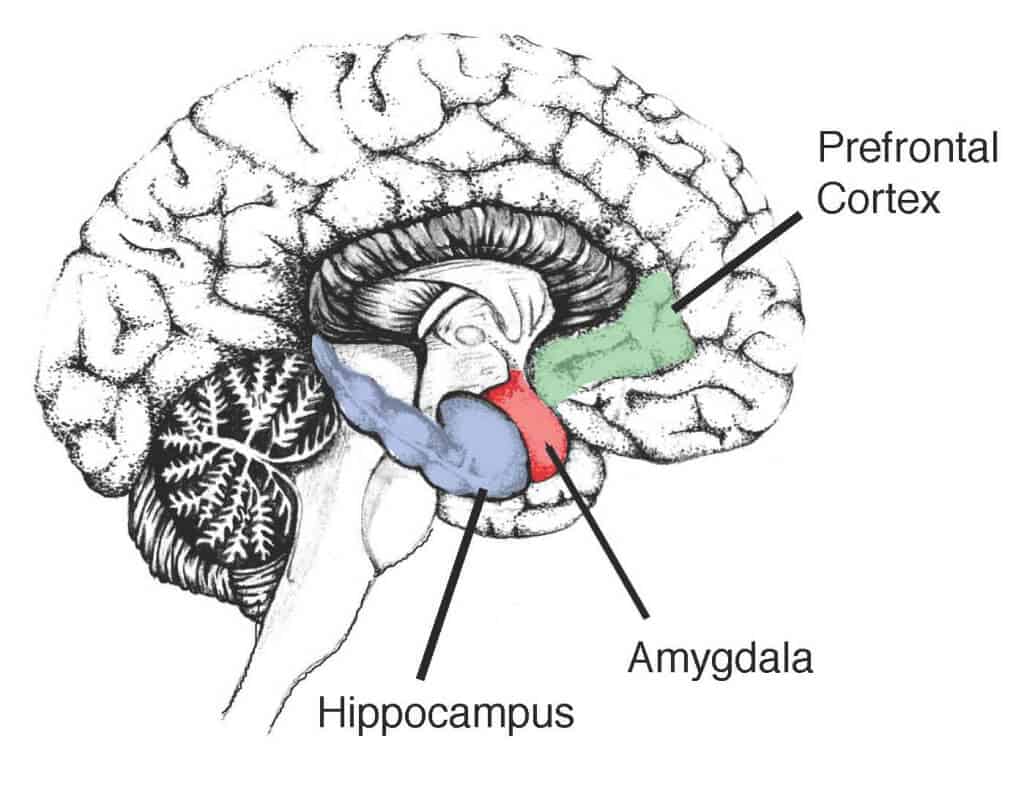 Although this study did not find any effect from resistance training, a more recent study from 2014 from Georgia Tech did. The study divided the participants into two groups with one group asked to remember images after having lifted weights and the other group being asked to do so without having exercised. Both groups were shown 90 images on the first day of the study and two days later an additional 90 images were shown to both groups. The group that exercised ended up remembering 10% more images than the group that did not exercise.

In another study 62 men between the ages of 65 and 75 were put on a 24-week strength training regimen with one group at moderate intensity, another at high intensity and the control group simply did a stretching routine. At the beginning and end of the study their concentration skills, short-term memory and long-term memory were tested. Their mood and quality of life were also assessed. Both the moderate and high intensity groups showed significantly improved scores for all of the above, while the stretching group showed no improvement.

While exercise alone is not a cure for dementia, it should be a part of anyone’s routine who would like to prevent or treat dementia. This is just another reason to make exercise a regular part of your regimen.