Home » The Truth About Eggs and Other High Cholesterol Foods 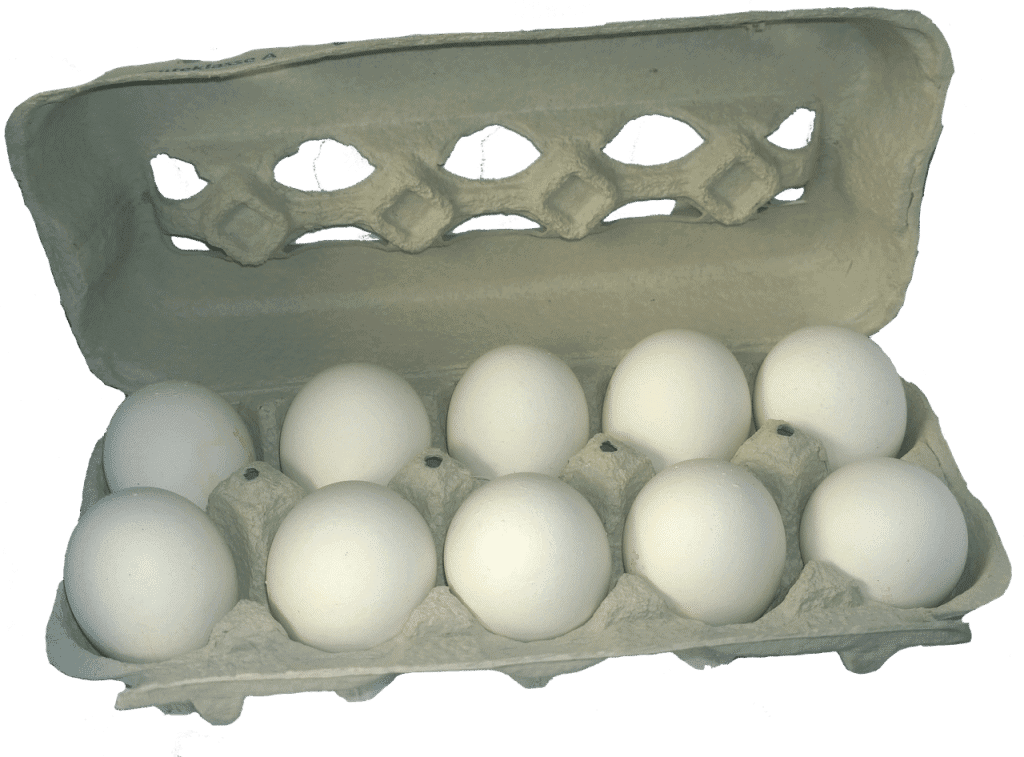 Just last February the FDA released a statement effectively admitting that cholesterol-containing foods have little to no effect on blood cholesterol levels or heart disease risk. This will end the listing of the cholesterol RDA on food labels. All I can say is “finally”! You have probably realized by now that I tend to support eating food choices that have largely been discouraged in recent decades: saturated fat, salt, full-fat dairy, and of course foods that are high in cholesterol.

Cholesterol is probably the single most misunderstood substance in our bodies and our diet. Just the mention of the word at a doctor’s visit, or when sharing health woes with a loved one, is enough to bring on a sense of anxiety and strike fear into our hearts (pun intended). Cholesterol is undeniably evil and toxic right?

Cholesterol is in fact essential for good health. It is a major cellular structural component, especially in the brain and nervous system. It is the backbone from which hormones such as testosterone, estrogen, progesterone, DHEA, pregnenolone, cortisol and vitamin D are made. A lack of cholesterol can lead to hormonal deficiencies, depression, cognitive impairment, pre-mature aging and increased risk for neurological disorders such as Parkinson’s disease.

Most of the cholesterol in our bodies does not come from dietary intake, it is made from scratch by our liver. In fact, most of us can blame genetics and other dietary factors (such as high carb, trans fat, or sugar intake) for our high cholesterol levels.

Eggs are the perfect example of how an exceptionally nutritious food has gotten a bad rap without substantial evidence to support it. No other food contains as much cholesterol by weight as do egg yolks, which is why they have been villainized by the heart-health conscious for so long in favor of egg substitutes, or something else altogether.

This is really a shame as eggs are such a tremendously healthy and versatile food. Yes, they do contain a lot of cholesterol, but eating them rarely translates into higher blood cholesterol levels, much less an increase in heart disease (more on this later). In fact, they contain high amounts of many heart disease-fighting nutrients that are difficult to find in other foods such as lecithin, betaine, choline, glutathion, lutein and zeaxanthin, biotin and vitamin D. 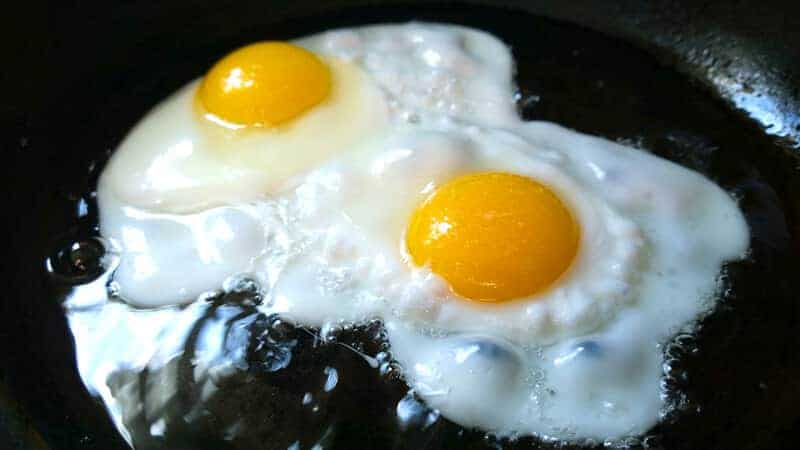 How did this misunderstanding start in the first place? Over a century ago multiple studies looked at how rabbits respond to eating high amounts cholesterol. As you may have guessed the results were not good for the rabbits. They developed severe atherosclerosis. Nothing much was made of this as it relates to humans until the 1940‘s and 1950’s when medical researchers extrapolated these results to humans. The problem is that rabbits are herbivores and cholesterol is not a normal component of their diet. The other problem is that rabbits are quite a bit different from humans and conclusions for people cannot be drawn from those findings.

The purpose of this article is not to present a comprehensive analysis of dietary cholesterol and its impact on health but the research showing that it is not as harmful as once thought is compelling. A study from 2005 even showed that in the elderly population (65 years and older) low LDL cholesterol levels were correlated with higher overall mortality.  Granted this did not take dietary cholesterol intake into account but the results would suggest that consuming cholesterol certainly wouldn’t increase mortality.

Furthermore, a large study (117,993 participants) published in JAMA back in 1999 showed no significant association between egg consumption and risk of cardiovascular disease or stroke in either men or women. It also found that those who ate 5-6 eggs per week had significantly lower cholesterol levels than those who ate one egg per week.

There are numerous other studies with similar findings that demonstrate no connection between consuming eggs and other high cholesterol foods and an increase in cholesterol levels.  Again, a healthy diet is largely based around eating whole foods and avoiding processed foods. In the meantime enjoy those eggs as a part of a healthy breakfast! 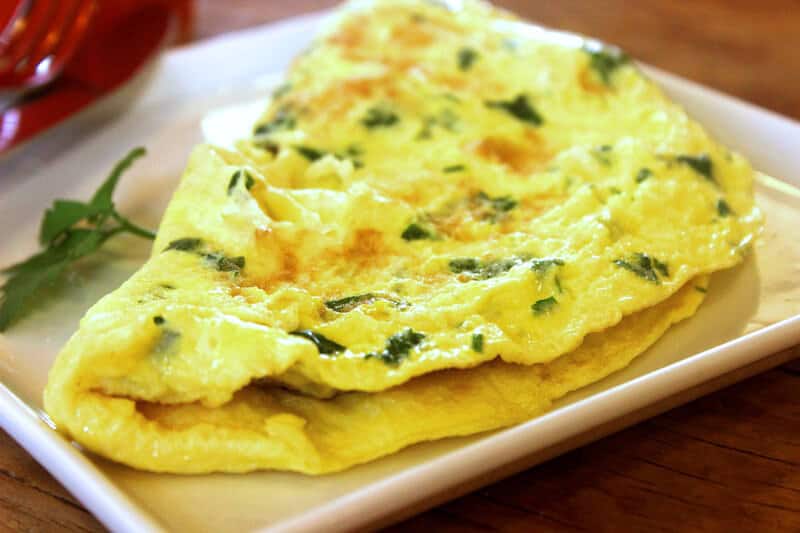