Home » The Truth About Salt and Blood Pressure 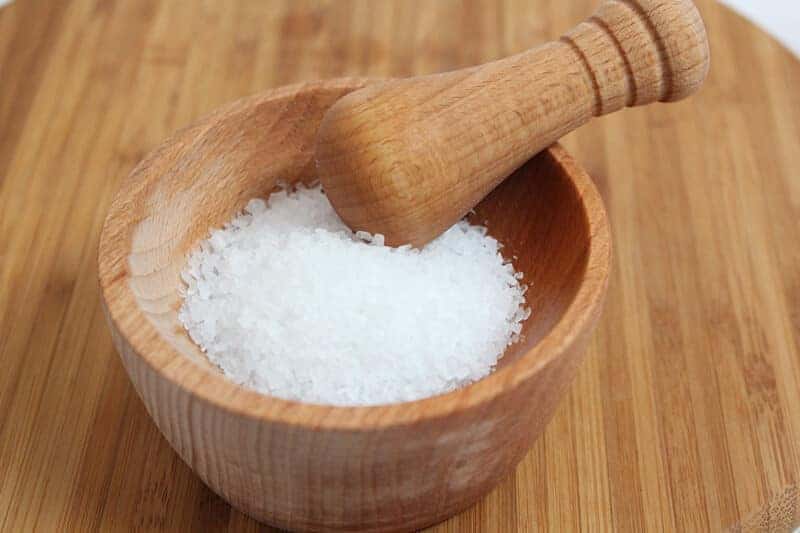 For over 30 years salt has been seen as the ultimate demon when it comes to blood pressure. One of the first things that doctors tell their patients with high blood pressure is to cut back on salt. The vilifying of salt (like cholesterol and fat) is, however, a gross overgeneralization and avoiding it is typically not effective at lowering blood pressure.

The notion that salt increases blood pressure began in 1904 with a French study that reported that six of the study participants with high blood pressure had high salt consumption. This fear was again renewed in the 1970’s when Brookhaven National Laboratories published a study claiming “unequivocal” evidence that salt causes high blood pressure. The study fed rats the human equivalent of 500 grams of sodium daily, an absurdly high amount. To put it into perspective that would be like eating almost three pounds of salt a day since salt is about 40% sodium. No wonder the rats had problems. The average American consumes 3.4 grams of sodium daily which is equivalent to 8.5 grams of salt or about 1 1/2 teaspoons. Quite the difference isn’t it?

The study also revealed that people who lived in countries with high salt consumption (e.g. Japan) tended to have high blood pressure and increased rate of strokes. Have you ever heard of the term “association doesn’t equal causation”? In other words, it’s like saying “Alaska has a lot of glaciers and depression rates are high in Alaska, therefore glaciers must cause depression.” This study was followed by a U.S. Senate Committee report that recommended that Americans reduce their salt intake by 50-85%.

In 2004 a meta-analysis funded by the U.S. Department of Health and Human Services found that low-salt diets, when compared to normal diets, did decrease systolic blood pressure, but by only 1.1 mg/Hg and diastolic by only 0.6 mm/Hg. That means that if your blood pressure was 140/90 it would have only gone down to 139/89.

To complicate things even further a study from 1987 found that for every person whose blood pressure rises from a high-salt diet, another person’s decreases, while still others stay the same. 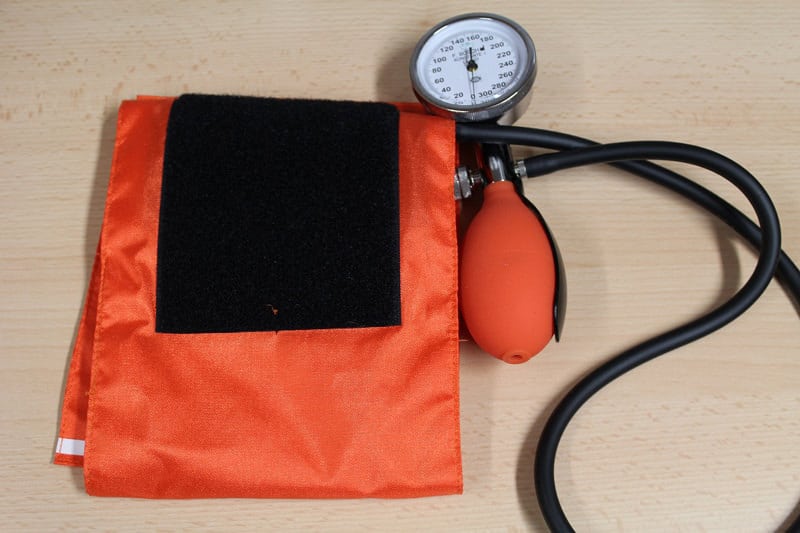 The icing on the cake is a JAMA (Journal of the American Medical Association) study from 2011. This study examined 3,681 middle-aged healthy people for eight years. They were divided into three groups: low salt, moderate salt and high salt consumption. Their mortality rates were tracked with the following results: In the low-salt group 50 people died, in the moderate-salt group 24 people died, in the high-salt group 10 people died. Additionally the risk for heart disease was 56% higher in the low-salt group compared to the high-salt group. In other words, the more salt you eat the less likely you are to die from heart disease or anything else.

Keep in mind that salt is absolutely essential for life and without consuming enough of it we would die. It is essential for proper cellular function and deficiency can result in unpleasant results such as nausea/vomiting, muscle weakness/cramps, seizures, headache and even coma.Furthermore another study showed that sodium sensitivity was only observed in individuals over the age of 45 years.

This is not to say that you eat as much high sodium foods as you like. Processed foods that are high in “sodium” should be avoided (whether they are high in sodium or not). About 80% of the average American’s sodium intake comes from processed foods such as canned soup, “American” cheese (if that is the best contribution that this country can make to cheese then I am frankly embarrassed), ketchup, salad dressing, frozen meals and other pre-packaged foods. In other words very little of most people’s sodium intake comes from using the salt shaker. 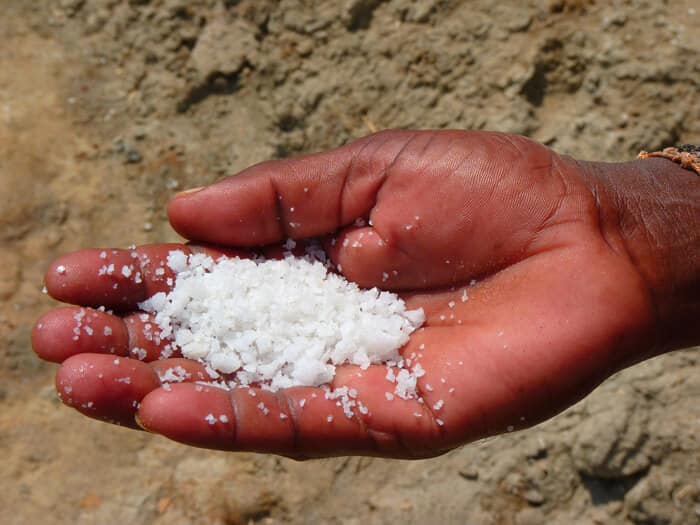 What kind of salt should I use?  Keep in mind that when using sodium, as with other foods, generally the less processed the better. Although the various varieties of sea salt, Kosher salt, Himalayan salt, etc. have trace minerals (in very small amounts) their primary advantage is simply the lack of processing and additives. There is a lot of what I refer to as junk information and hype surrounding all of these newly available salt varieties touting them as the vastly superior for their health benefits.  In order to get much out of their mineral content you would have to eat exorbitant amounts.  But they do tend to taste better and because they are coarse grain they don’t need the typical anti-caking agents found in most table salts.

Bottom line:  The majority of people are not salt sensitive to begin with and even for those who are, cooking with salt and using salt at the table contributes to such a small percentage of our daily sodium intake that “low sodium” cooking is unnecessary. Instead, avoid pre-prepared, pre-packaged foods as much as possible.  Those are what account for 80% of the average person’s daily sodium intake, plus they’re unhealthy for many other reasons.