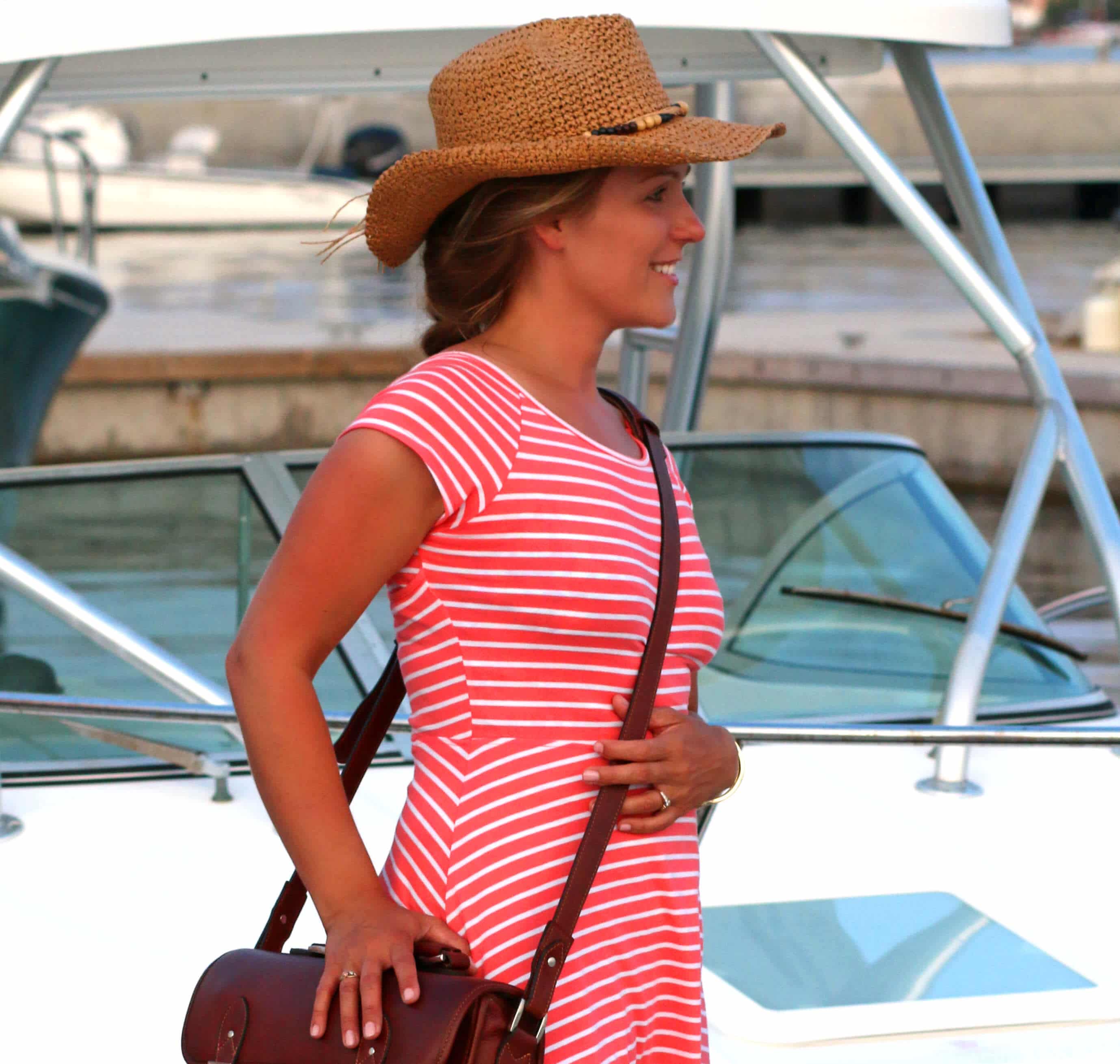 — After 9 years, The Daring Gourmet now averages over 4 million monthly visitors and 80,000 email subscribers.  We couldn’t have done this without you.  Thank you for your support! — ❤️ 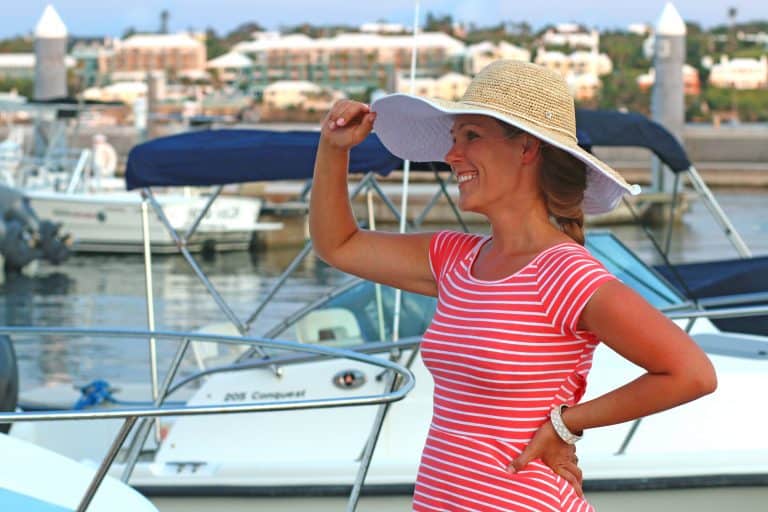 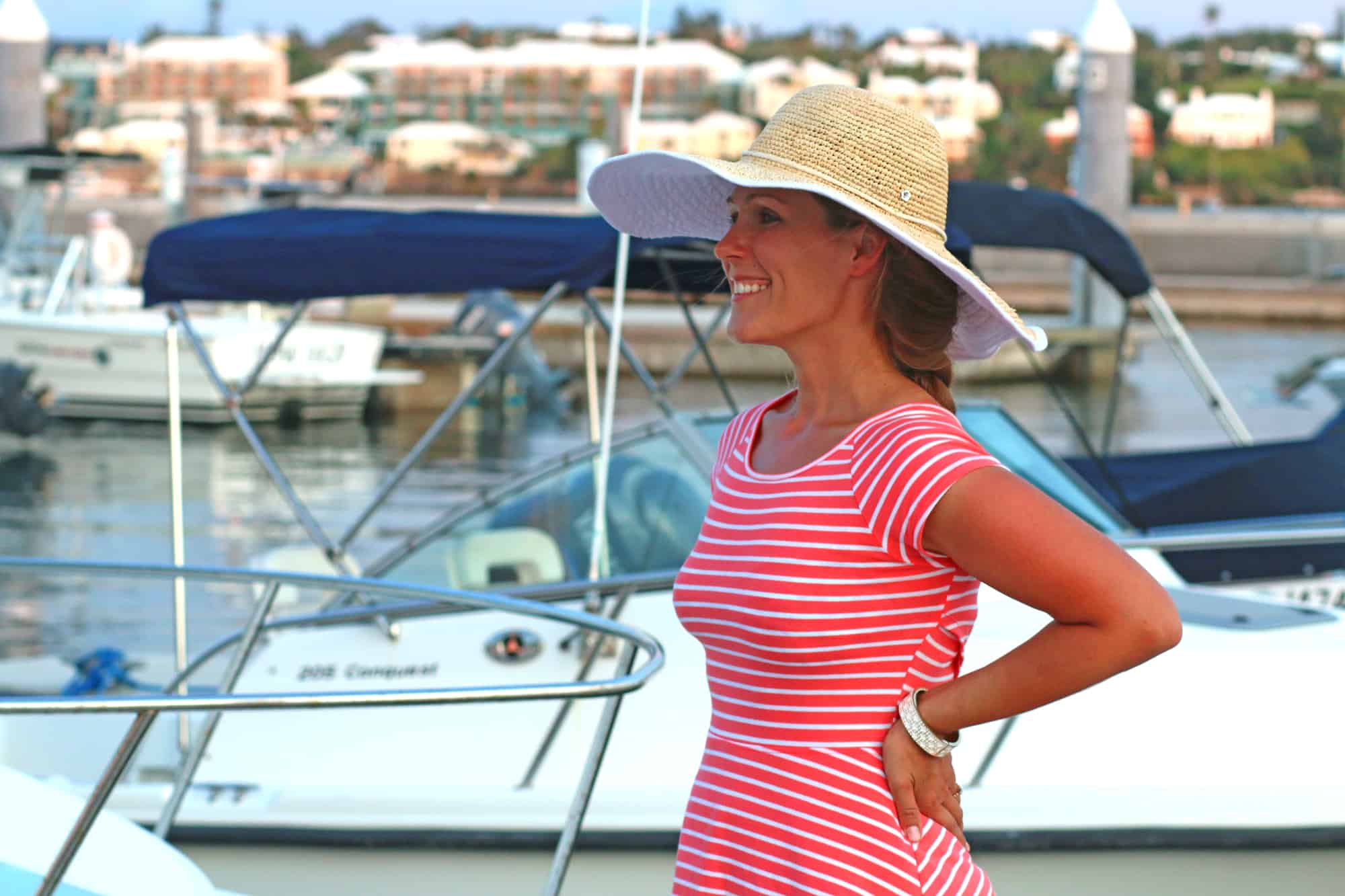