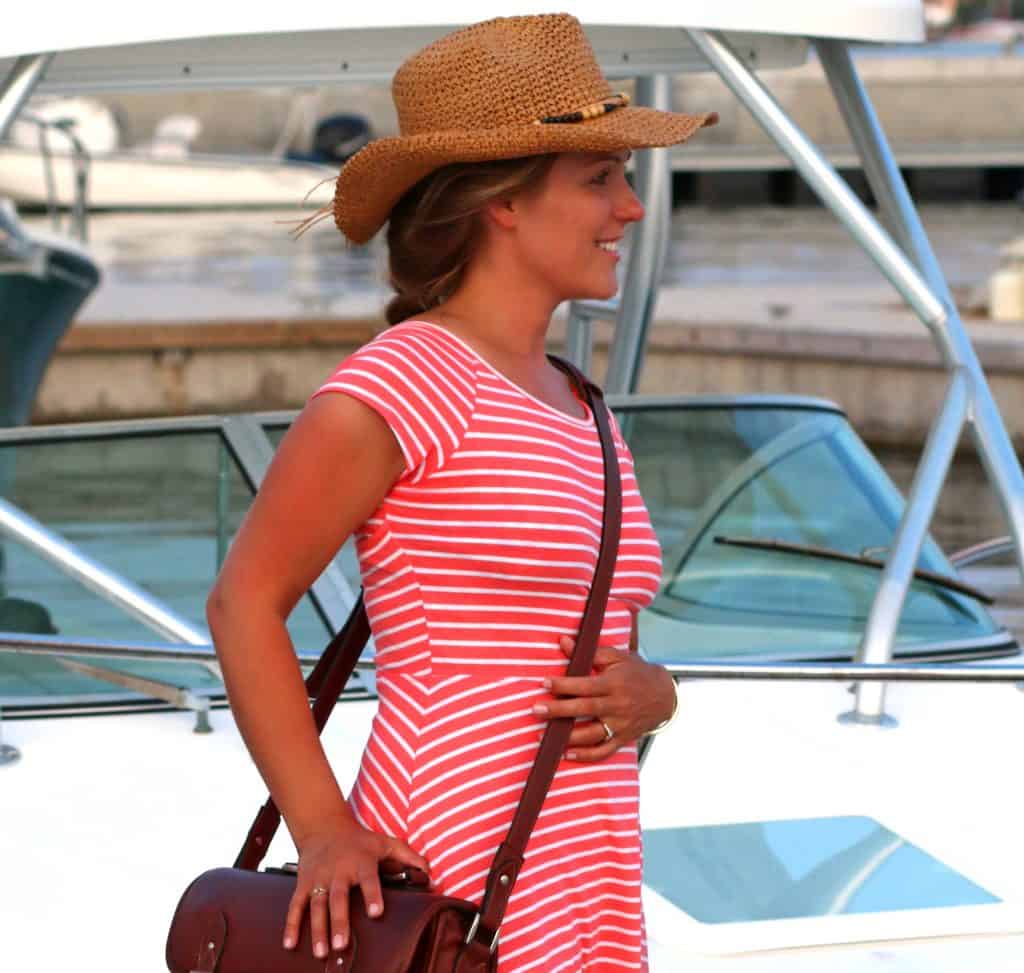 If you’re interested in partnering with me on a project there are many ways we can work together.  Here are a few of them:

1. Food Writing, Recipe or Home Development projects:  Please contact me directly at kimberly [at] daringgourmet [dot] com.  Upon request I am happy to provide you with a media kit and a list of brands I’ve worked with.

I work for compensation, not in exchange for product or “exposure.”  Long-term relationships with brands and products that I love is preferred.

3. Brand Ambassador:  If I love your product I can represent your brand as a product ambassador through a series of blog posts and social media mentions.

4. Product Reviews: If you have a kitchen/food-related product, appliance or other home/garden related product you think would be a good fit for The Daring Gourmet, contact me.  We can also discuss a potential giveaway.

5. Company/Brand Events:  Are you hosting an event to promote your product, cause, contest, etc?  Invite The Daring Gourmet to attend and learn about it.

6.  Travel:  I’m available to represent brands on trips as a travel/food writer and photographer.

7.  Restaurant and Hotel Features:  Whether you’re featuring a new menu, just opened a new restaurant or hotel, or have had a recent makeover, invite me for a visit.

If you have any other ideas of how we can work together that would benefit the content of this blog and be helpful to my readers, I’d love to hear them!

Please contact me directly at kimberly [at] daringgourmet [dot] com

To learn more about me, visit my ABOUT page.

PLEASE NOTE:  WE DO NOT ACCEPT GUEST POSTS OR THIRD PARTY ARTICLES.