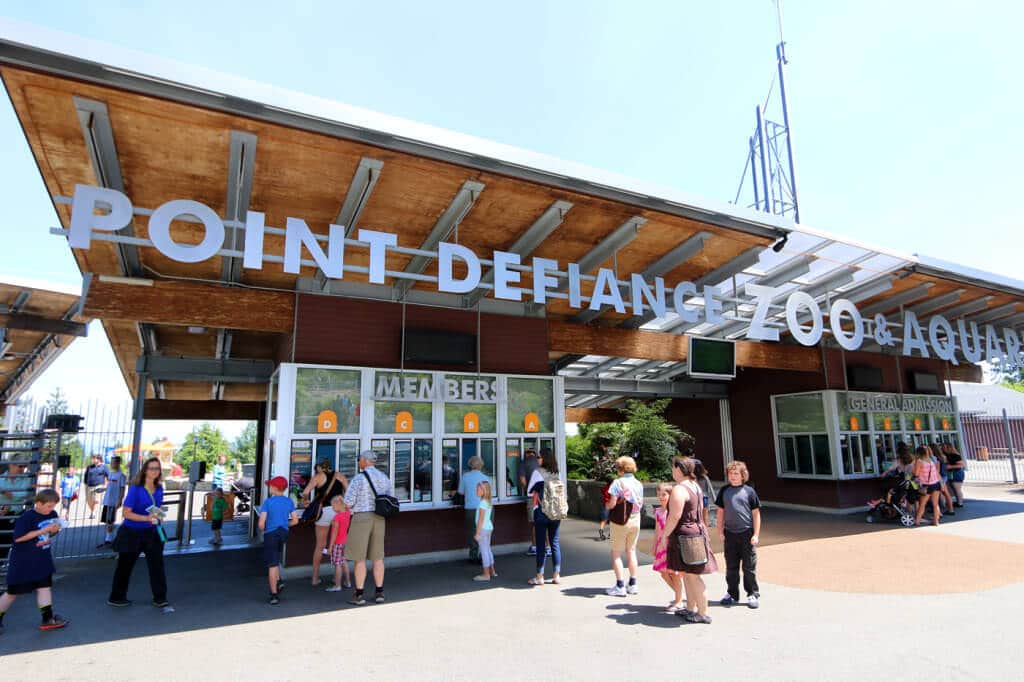 Welcome to the Point Defiance Zoo & Aquarium in Tacoma, Washington, the only combined zoo and aquarium in the Northwest!

We’ve been to this zoo a few times, including during the Christmas season for its popular Zoo Lights exhibition, and it’s a family favorite.  The zoo was founded in 1905 and sits on 29 beautiful acres overlooking Puget Sound.  It’s large enough to feature over 9,000 specimens representing 367 animal species, yet small enough to enable you to get up close and personal.  The Point Defiance Zoo & Aquarium is both fun and affordable.

Todd’s mother and sister with her two young children visited us for a few days and we took our family on an excursion to the Point Defiance Zoo & Aquarium.  If you haven’t already been to this beautiful area of Washington I hope you get the opportunity.  And when you do, add this zoo to your list of things to see.  In the meantime, come join us for a virtual tour! 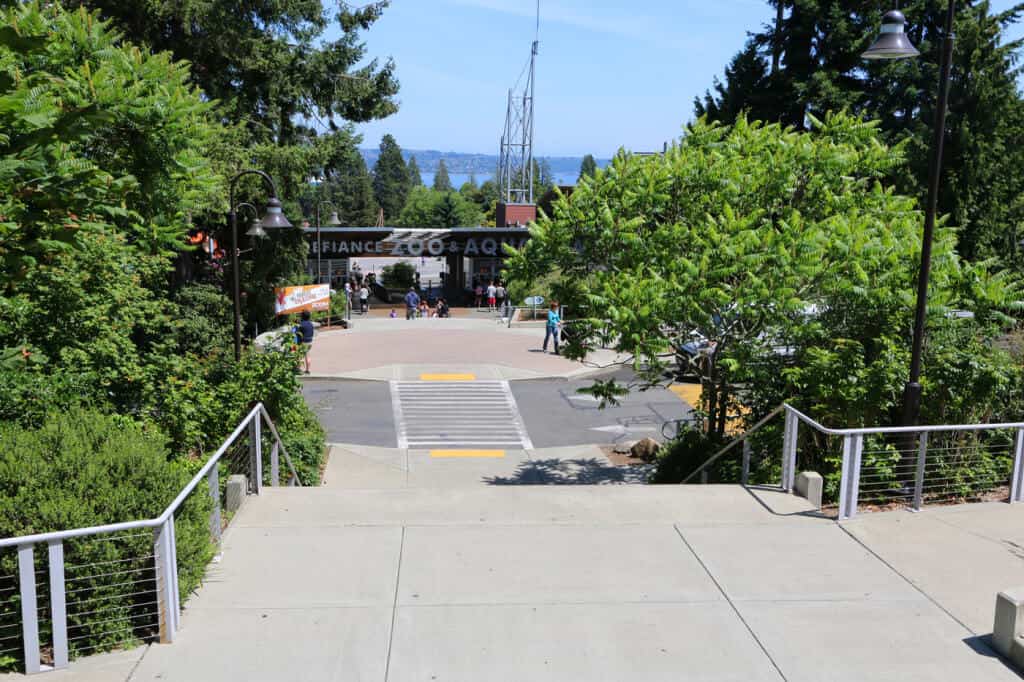 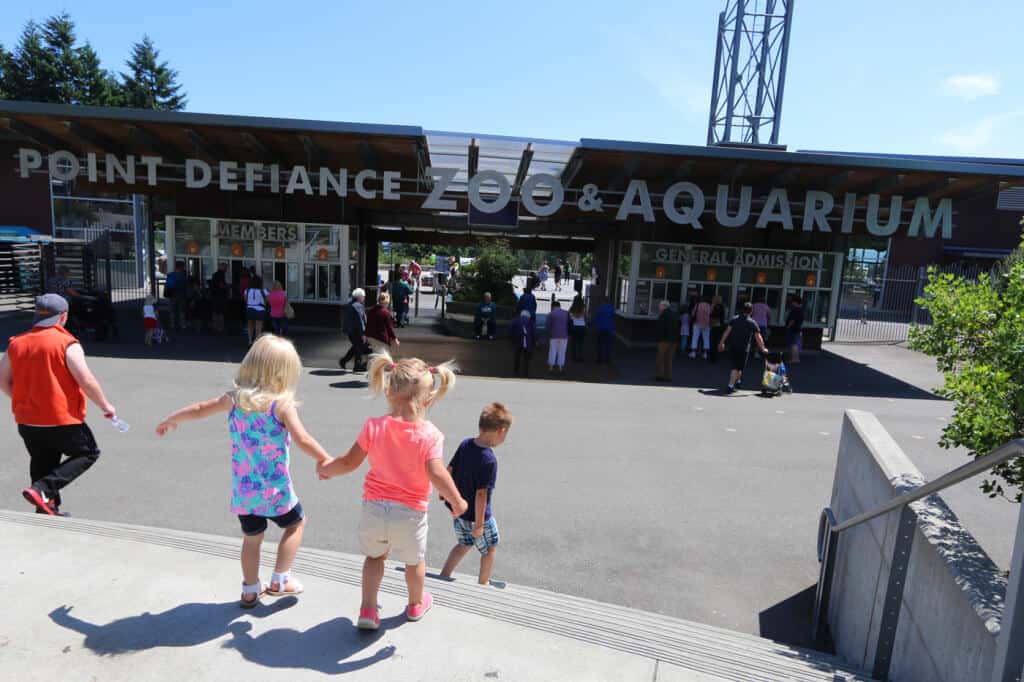 As virtually all children are, our kids were super excited for their visit to the zoo!  Each of the exhibits had them fascinated.  Let me show you a few of them.

The Rocky Shores exhibit is based on the shoreline of Cape Flattery, Washington and is home to Pacific walruses, sea otters, tufted puffins and harbor seals.

The Arctic Tundra features a family favorite (my husband’s originally from Alaska), the muskox, reindeer Arctic foxes and polar bears.  The polar bears have an 11-foot deep pool with both an above- and underwater viewing area. 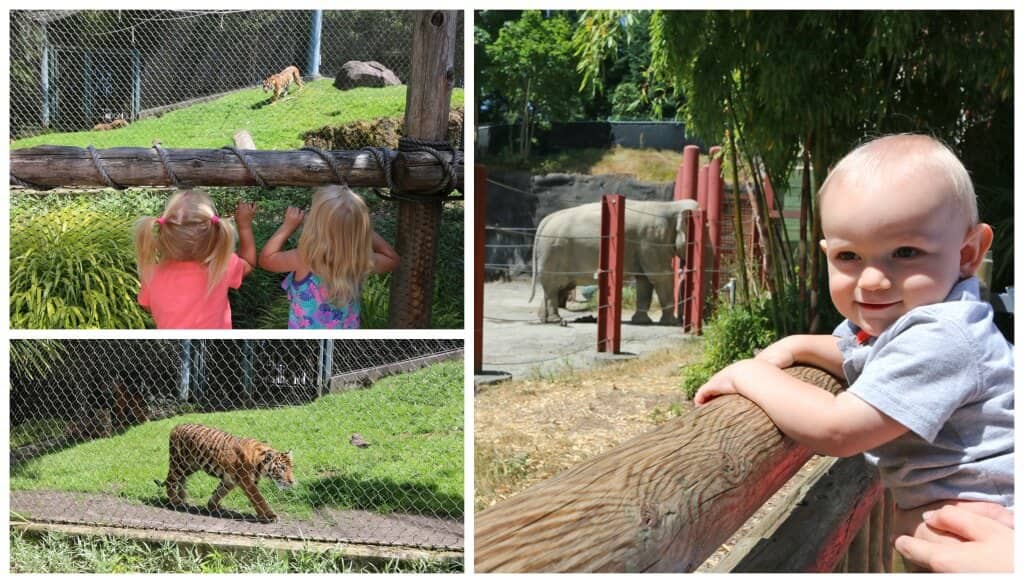 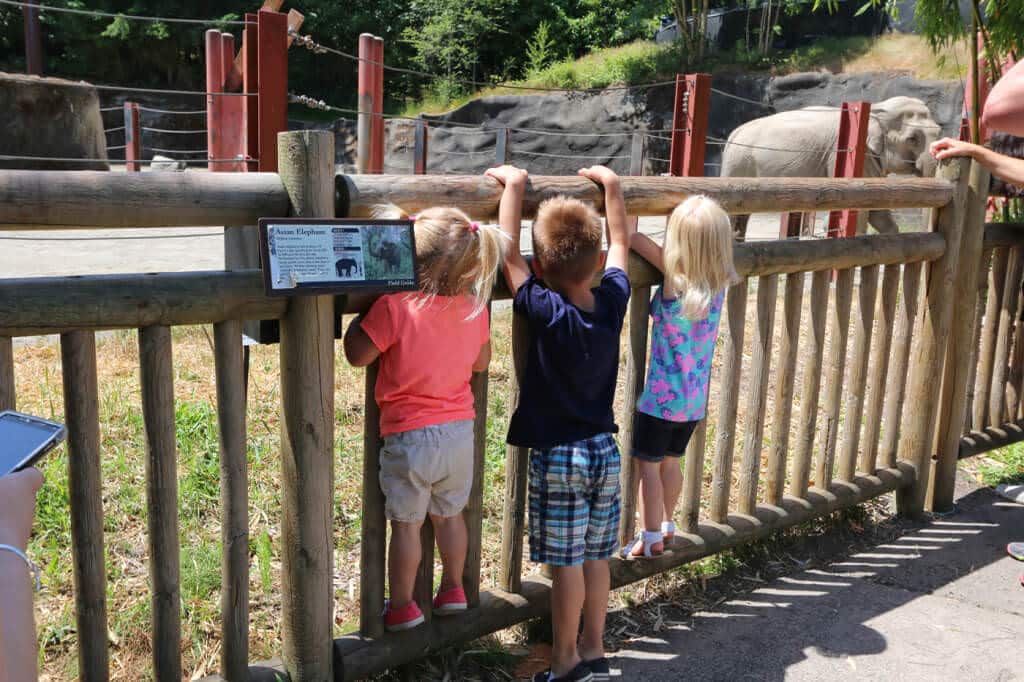 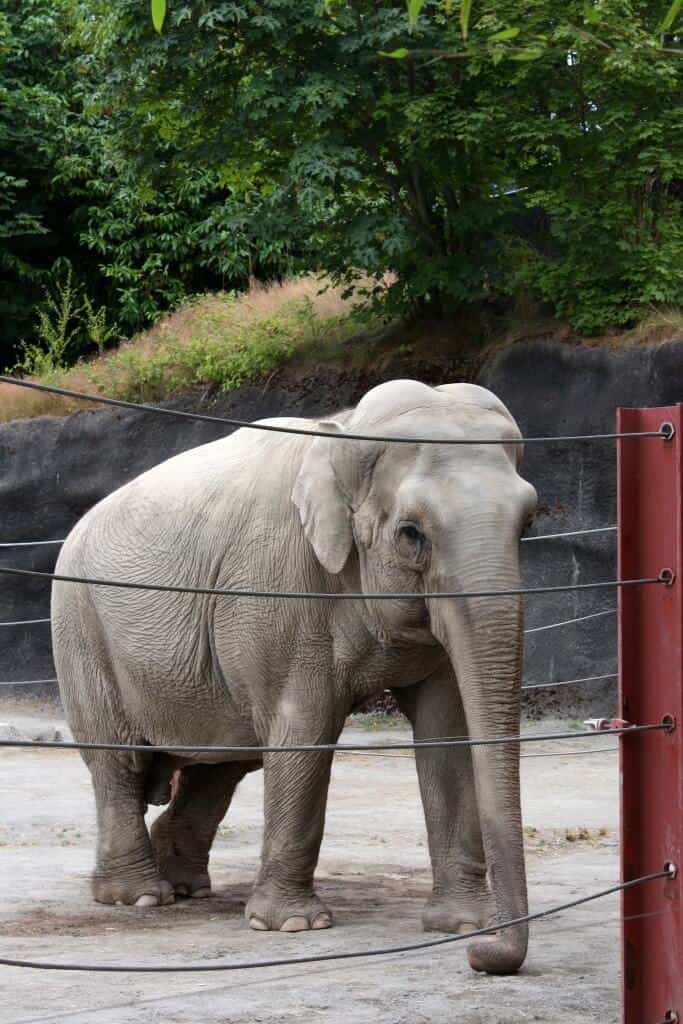 The South Pacific Aquarium simulates tropical Pacific waters and features coral reef tanks and a lagoon exhibit with such creatures as eels and six species of sharks. 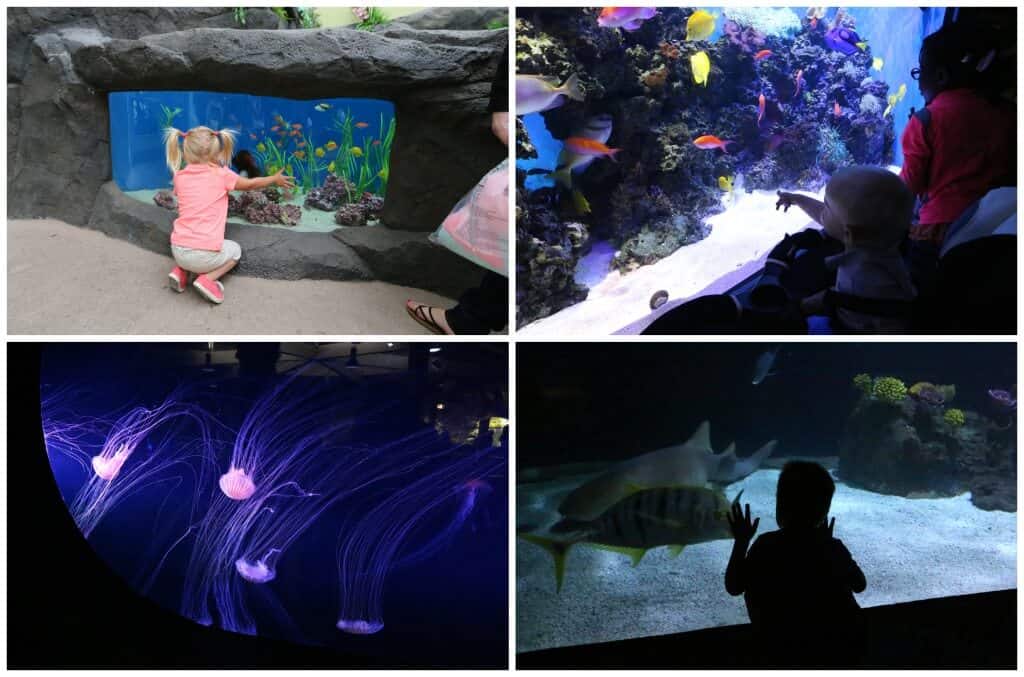 And naturally one of the best parts of any zoo for young kids with curious little fingers is the interactive portion where you can gently touch the living sea creatures.

One conservation project the zoo has been very involved with – and with great success – is the Red Wolf Project, a species of wolves that only live in the United States.  Critically endangered, the zoo received permission to start a Species Survival Plan and in 1977 the zoo started successfully breeding the wolves for the first time.  In 1980 the last 14 surviving red wolves in the wild were brought the the Point Defiance Zoo as part of their recovery program.  By 1987 the population was large enough to release them back into the wild.  Thanks to their work, what started out as a population of 14 red wolves has now grown to 250 and the population is continuing to grow.

The Point Defiance Zoo is a terrific place to not only enjoy the animals themselves but to take in some beautiful Pacific Northwest scenery. 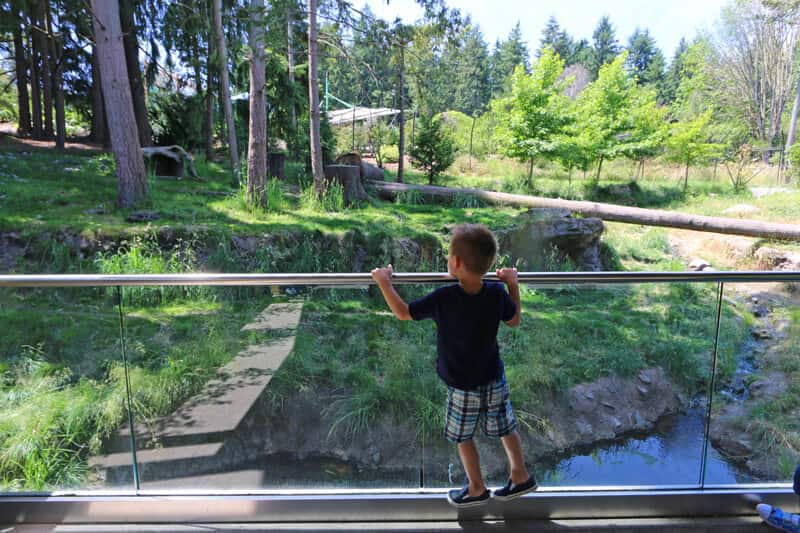 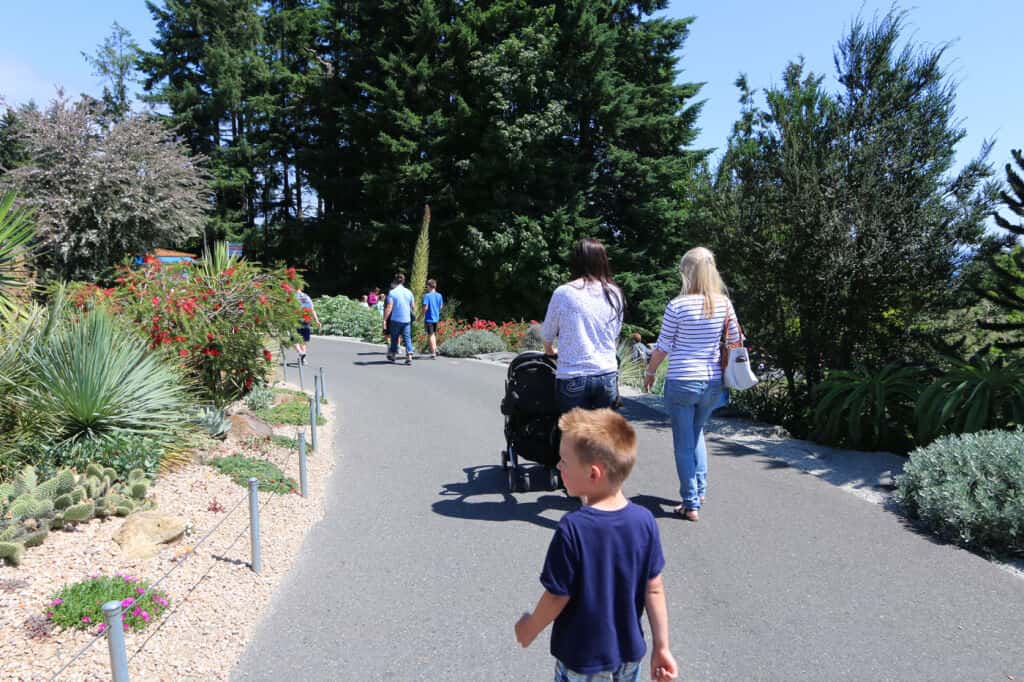 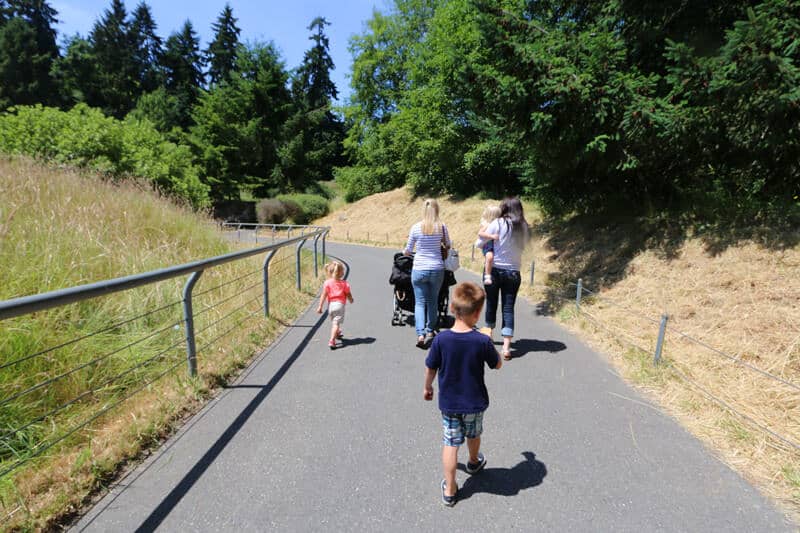 And if you get tired of walking around you can take a short break to enjoy a ride on a camel! 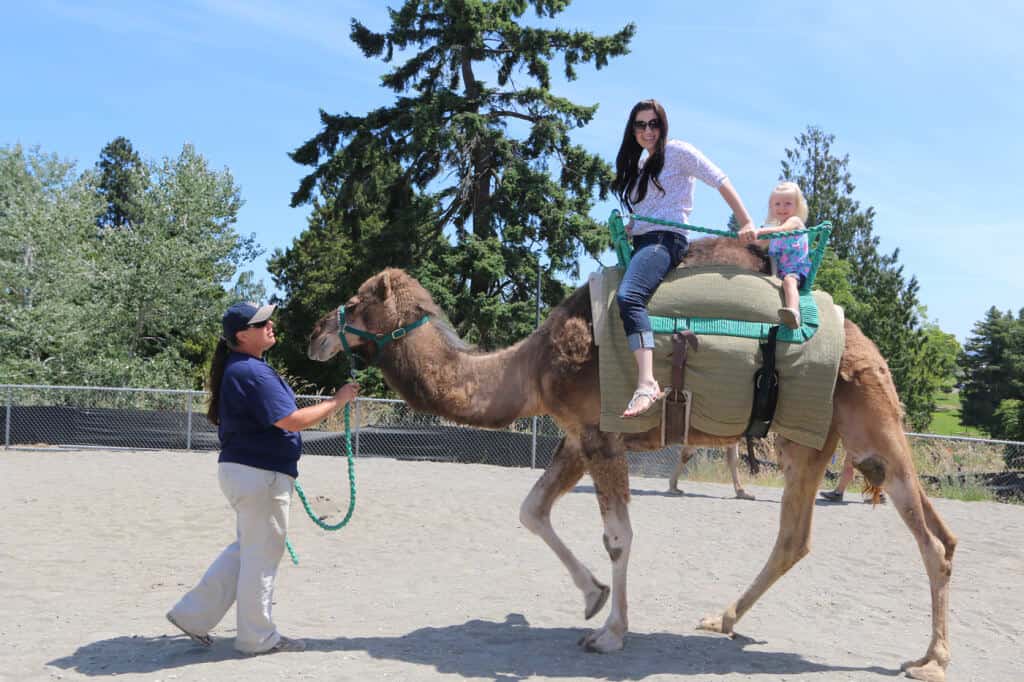 A variety of shows are scheduled throughout the day in the Wild Wonders Outdoor Theater and there are other additional activities such as face painting.

There is also a designated Kids’ Zone with play structures and a petting zoo. 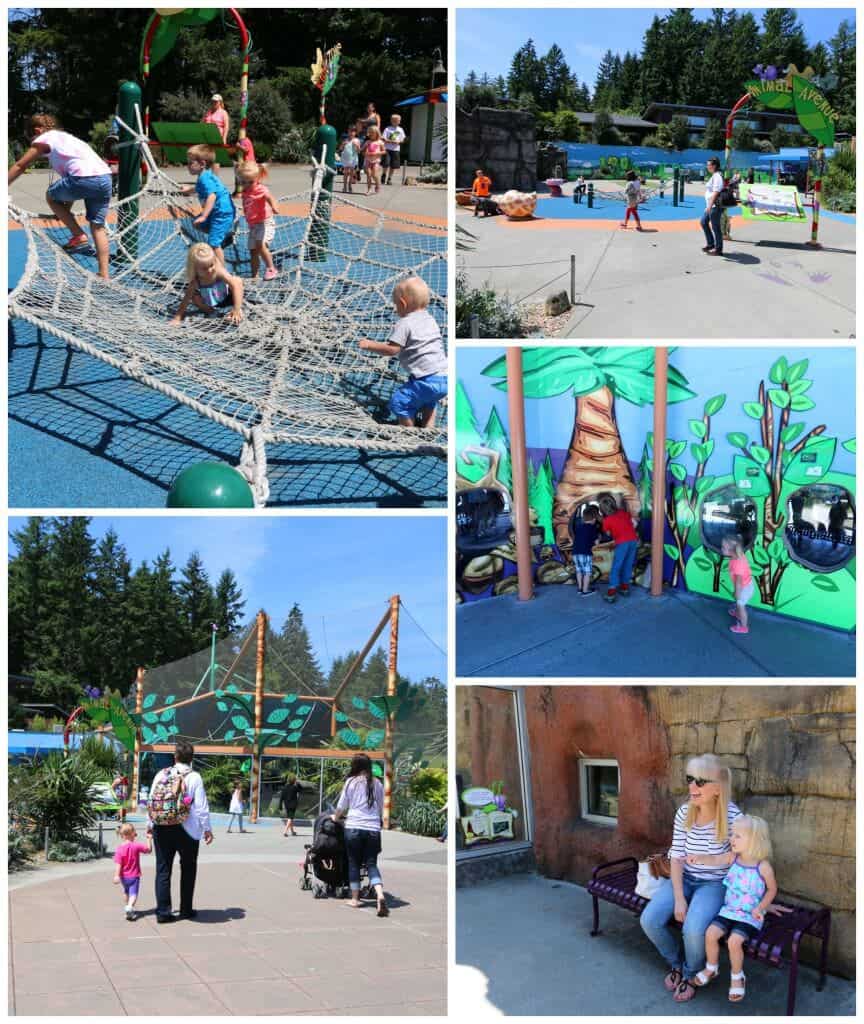 Our family always has a great time at the zoo and aquarium.  We hope you’ll visit the beautiful South Puget Sound and when you do, be sure to make time to visit Point Defiance Zoo & Aquarium!  And if you live in the area, the zoo offers annual family passes which are a great value if you visit frequently. 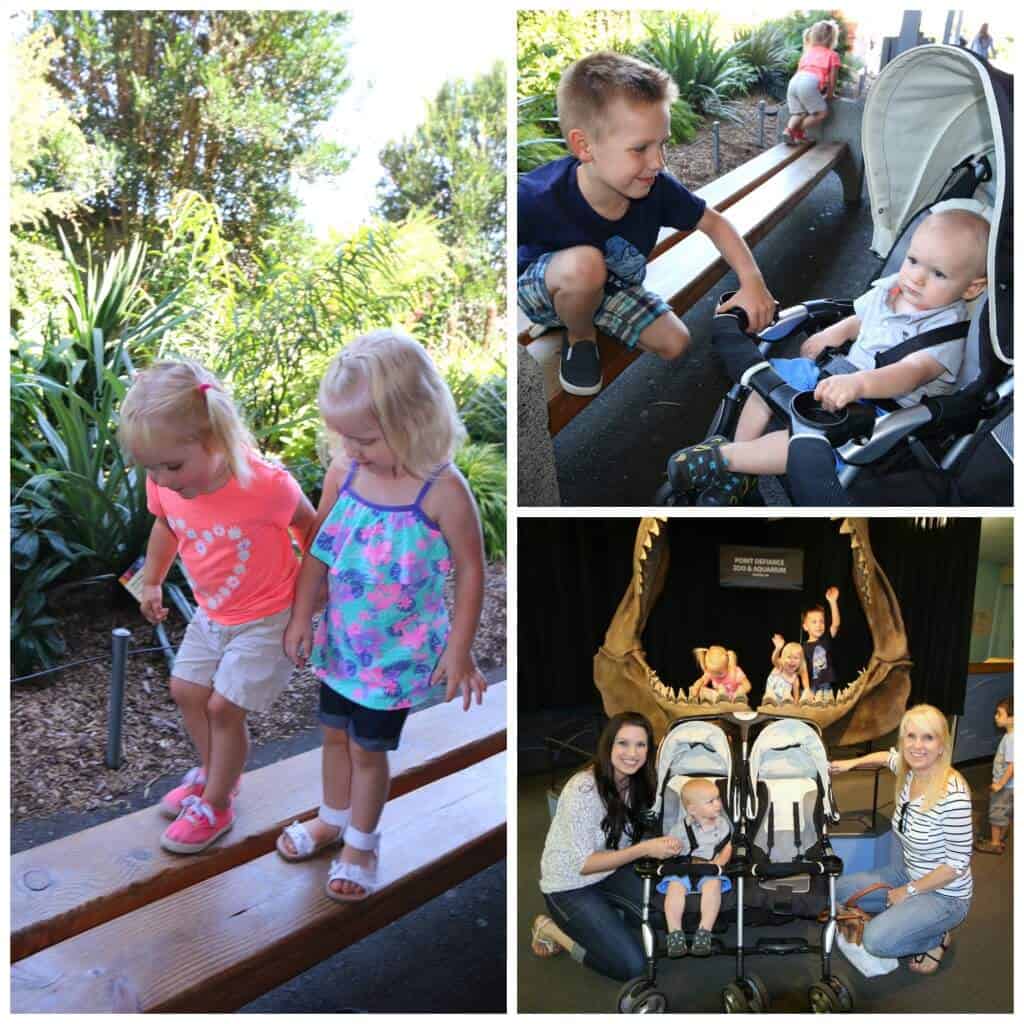 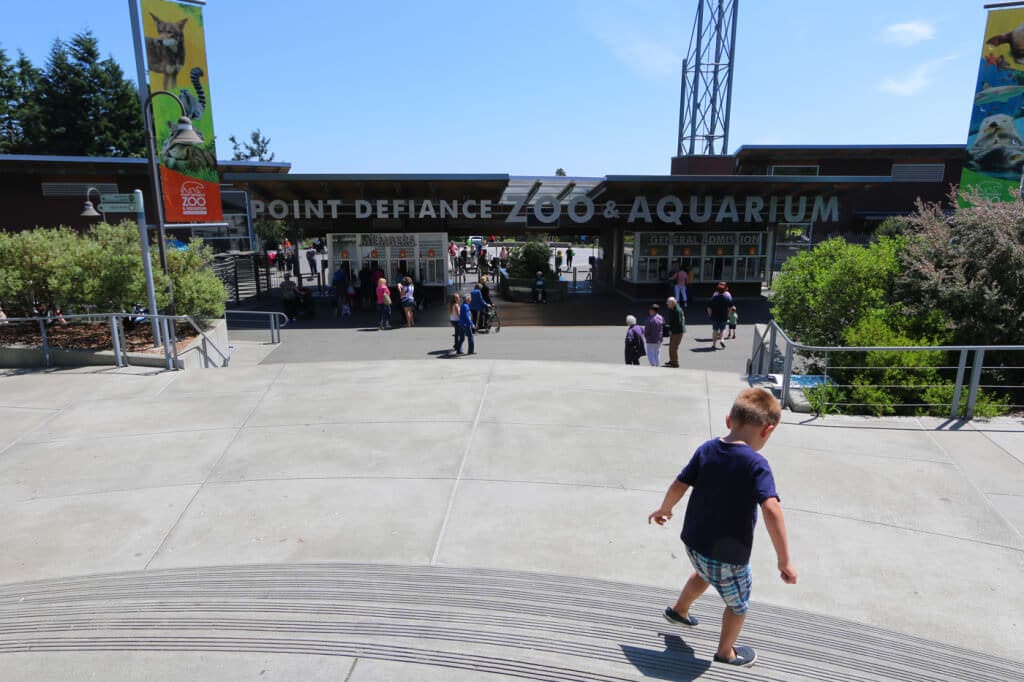 For more information about the zoo and its exhibits, visit their website:  Point Defiance Zoo & Aquarium 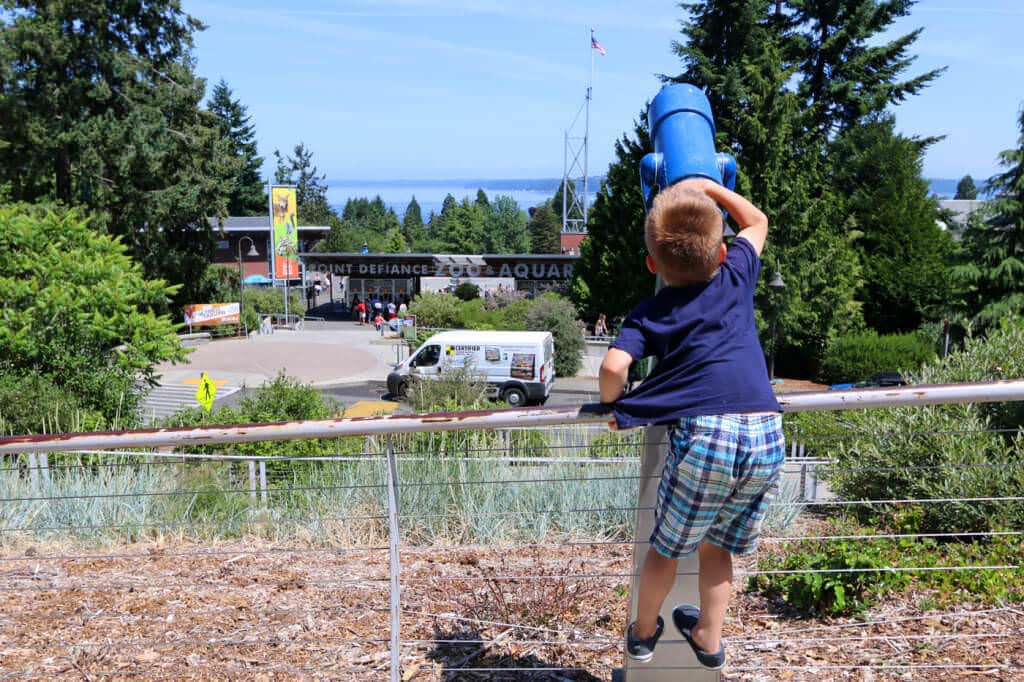 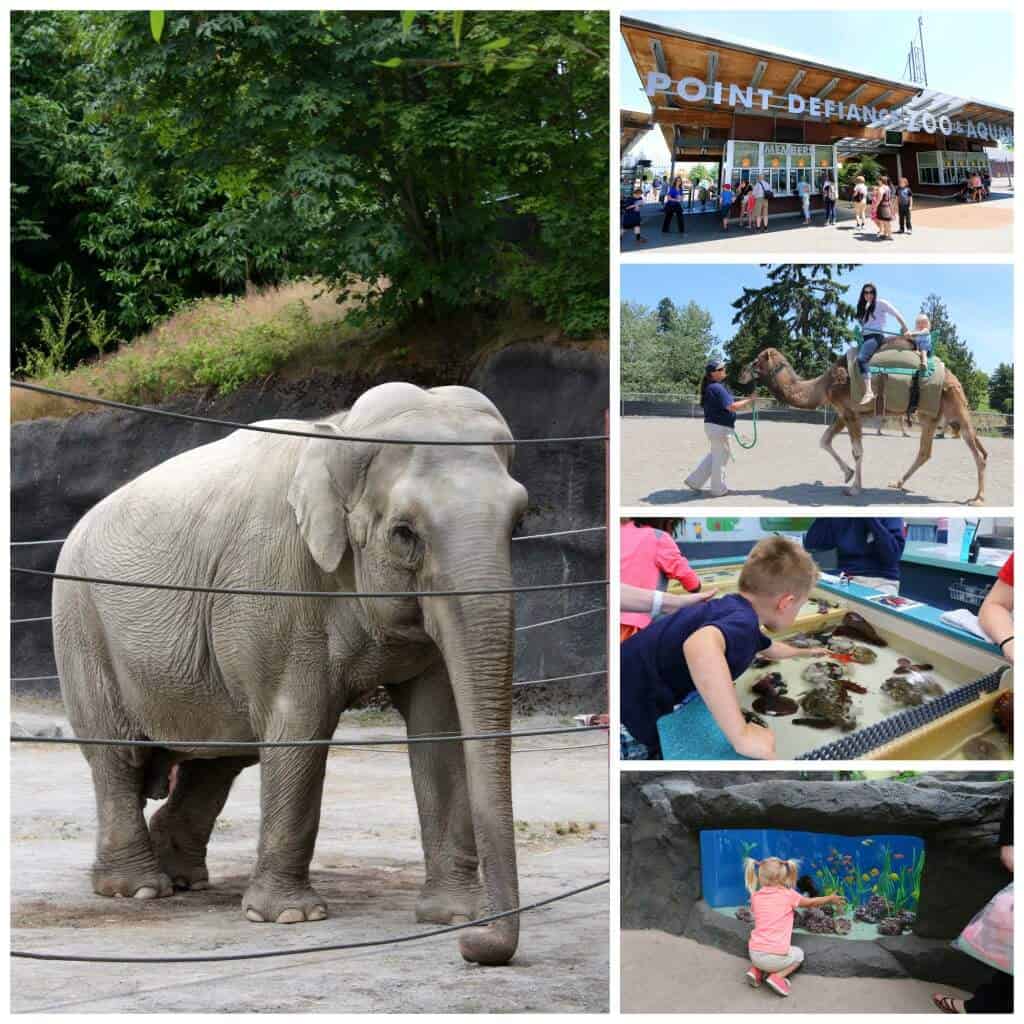