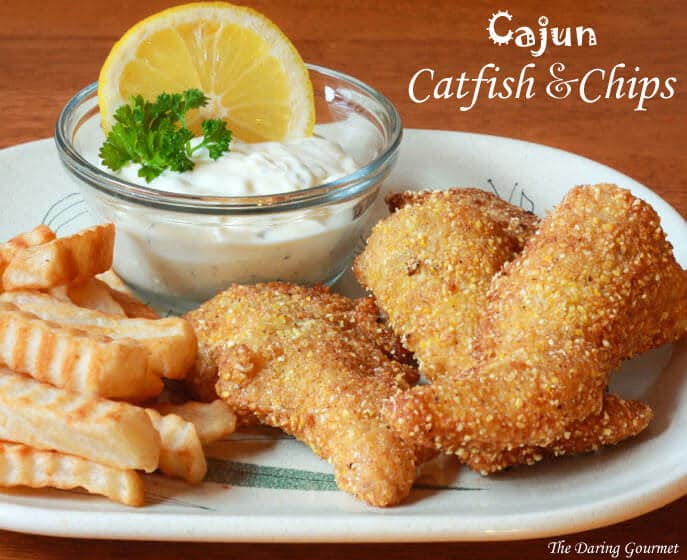 Catfish have gotta be some of the ugliest fish to swim earth’s waters.  With broad, flat heads, long spindly whiskers called “barbels”, and weird serrated spines, they’re definitely not regular contestants of the Annual World Fish Beauty Contest, if you know what I mean.  Unlike other “normal” fish with scales, catfish have none.  They breathe through their skin and, yes, even use their bladder as an emergency air bag to gulp in air at surface level.  They hang out in the sludgy mud at the bottom and feed at night using their barbels to “feel” for food, eating anything they can get their catfish mouths around.  And yet they’re one of the most popular types of fish around, enjoying a passionately loyal following across the globe from Africa to Asia to North America…even in Hungary where catfish is commonly prepared in paprika sauce – of course!  In America they had become such a staple food that Ronald Reagan declared June 25th “National Catfish Day.”

As Bob Wiley (aka Bill Murray) once summed it up:  “There are two kinds of people in this world:  Those who like Neil Diamond and those who don’t.”  And so I’ll say of catfish:  You either love ’em or you hate ’em.  My husband loves ’em.

As for me, I’ll take Neil over catfish any day.

So it’s for my husband, Todd, that I made this dish.  Having lived in England and Wales for a couple of years as a young man, he absolutely loves traditional fish and chips.  I thought I’d combine his love for the British version with his appreciation for catfish and present him with some Southern-style Cajun Catfish and Chips with a tasty tartar sauce to go with it.  He gave it two thumbs up.

The batter is perfectly crispy from the cornmeal with a great Cajun flavor while the fish remains nice and moist inside.  If you like heat, add some cayenne pepper to the seasonings and/or Tabasco sauce to the buttermilk mixture for some added catfish kick.

So for all you catfish lovers out there, this is for you! 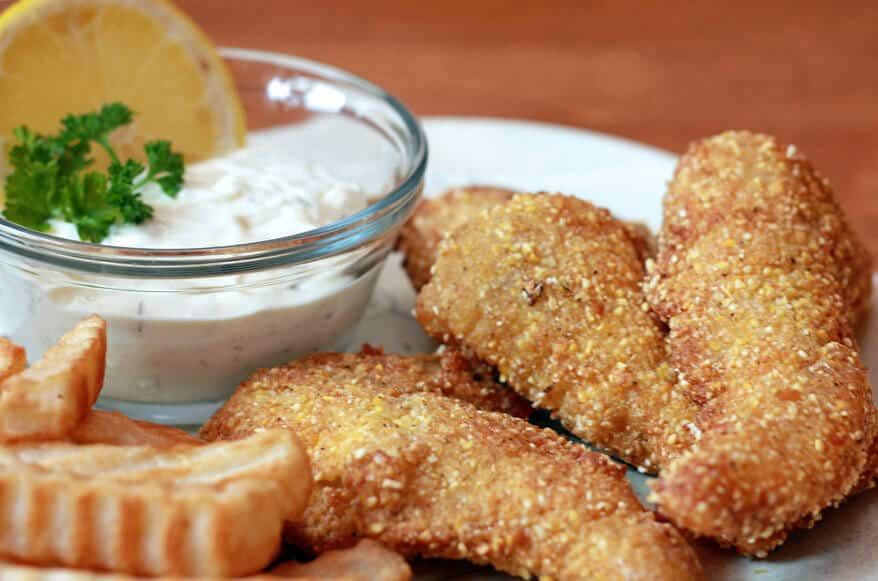