As an Amazon Associate I earn from qualifying purchases.
235shares 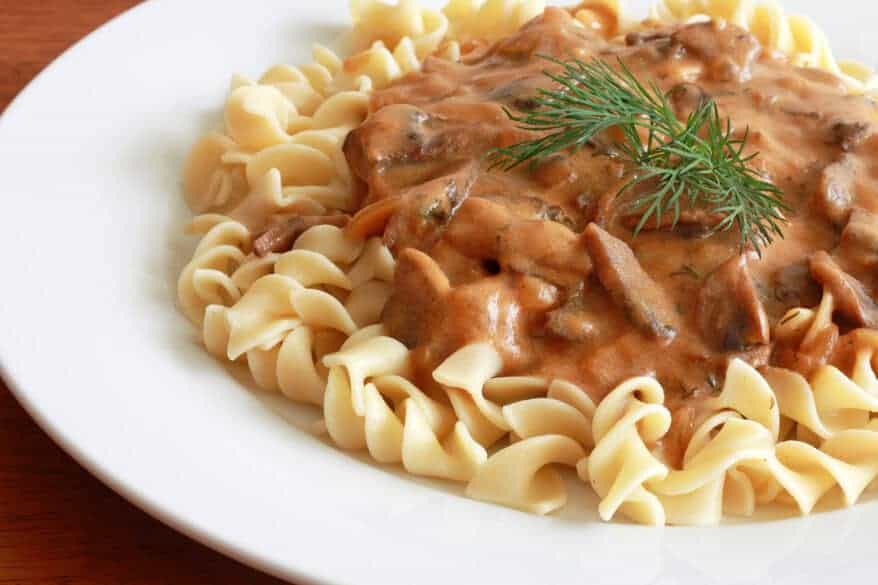 This is the pasta sauce version of my popular Hungarian Mushroom Soup.  I had noted at the end of that recipe that the soup was fantastic as a sauce and simply required extra thickening to transform it.  We had family over this past weekend and I made this sauce version served over egg noodles.  Everyone had seconds.   Though the recipe is identical to its soup cousin (just made thicker with extra flour), it’s too delicious to go unrecognized.  It deserves its own post.

This simple to make sauce is fantastic.  The cooking process really accentuates that delicious mushroom flavor and the roux (very important step in the recipe instructions – whisking the flour and butter till it’s a rich caramel brown) provides a depth and richness that will make your taste buds sing.

Easily adapted to both vegetarian and vegan diets, I’ve provided those alterations in the recipe printout. 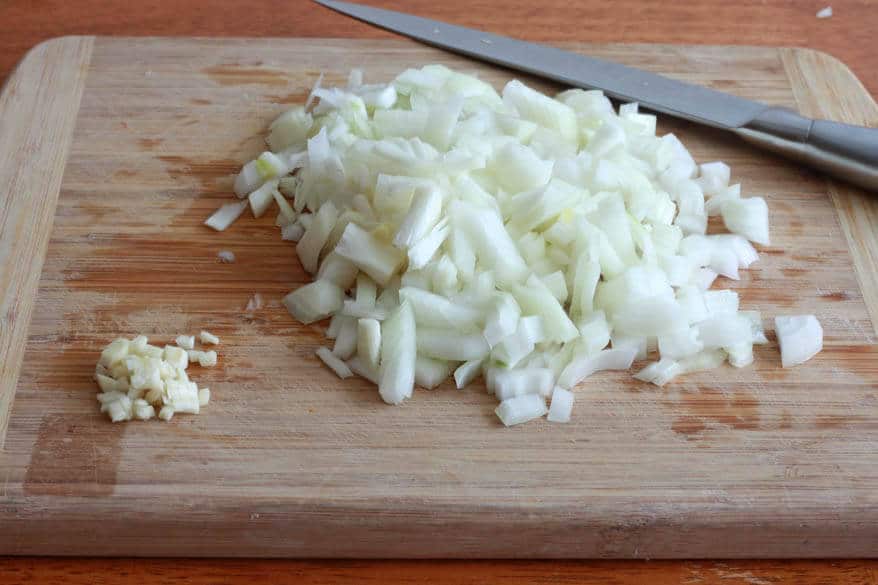 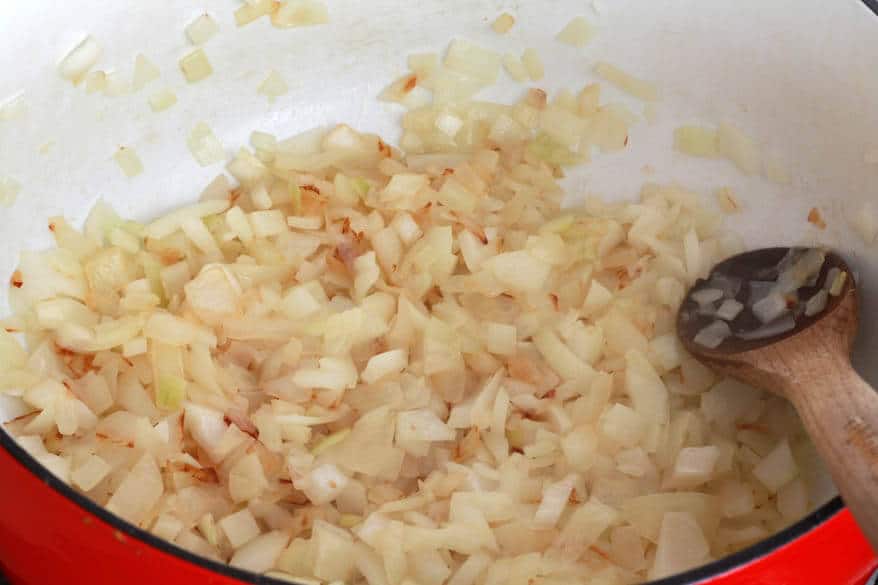 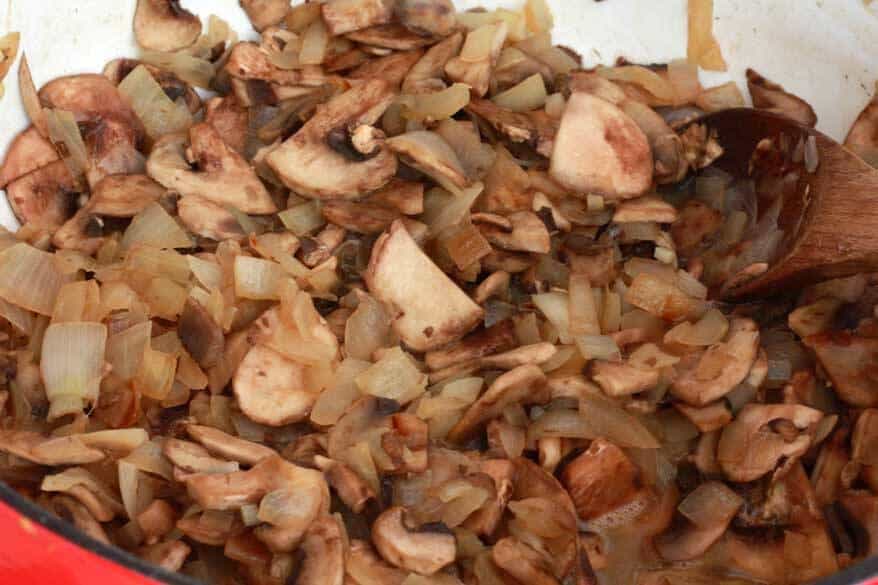 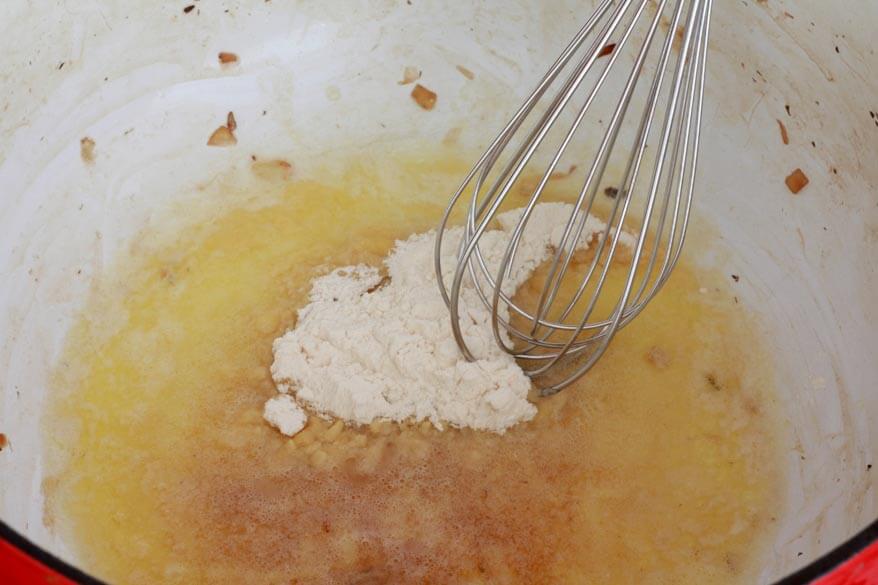 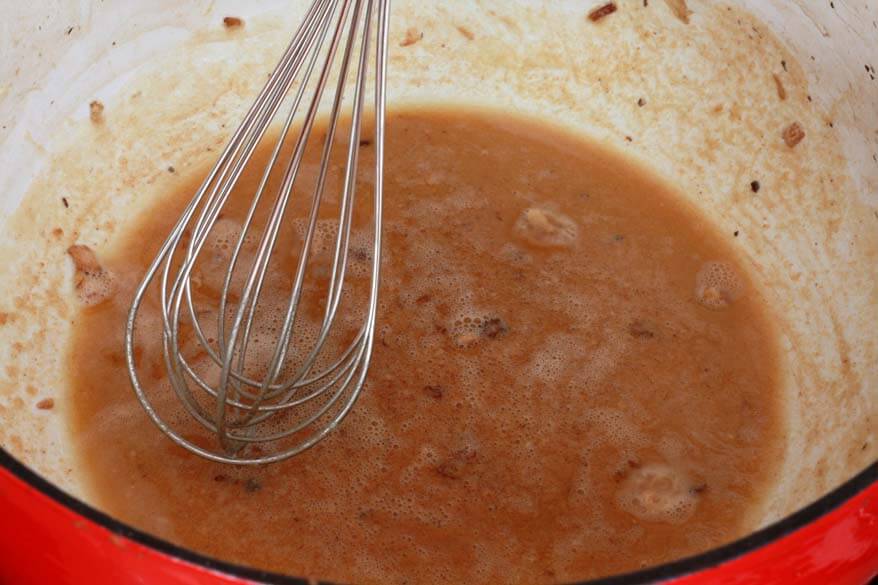 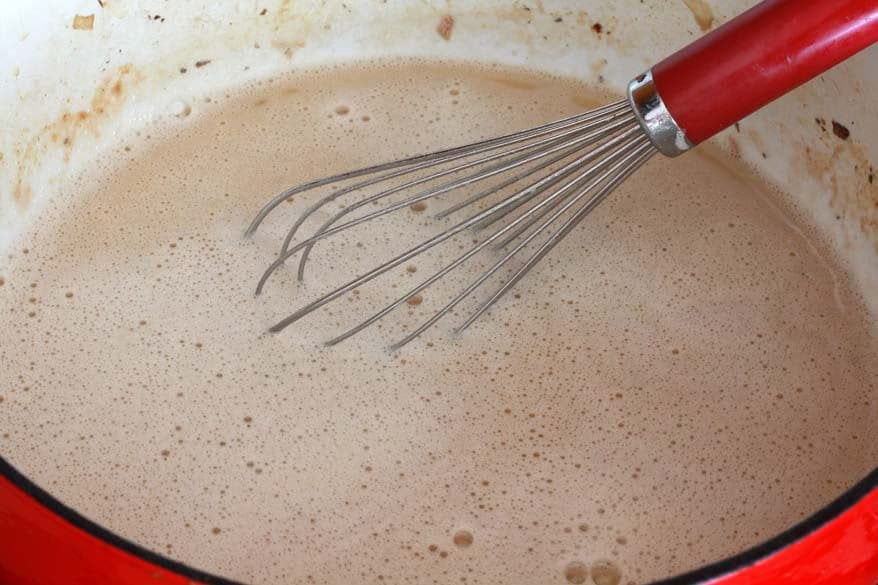 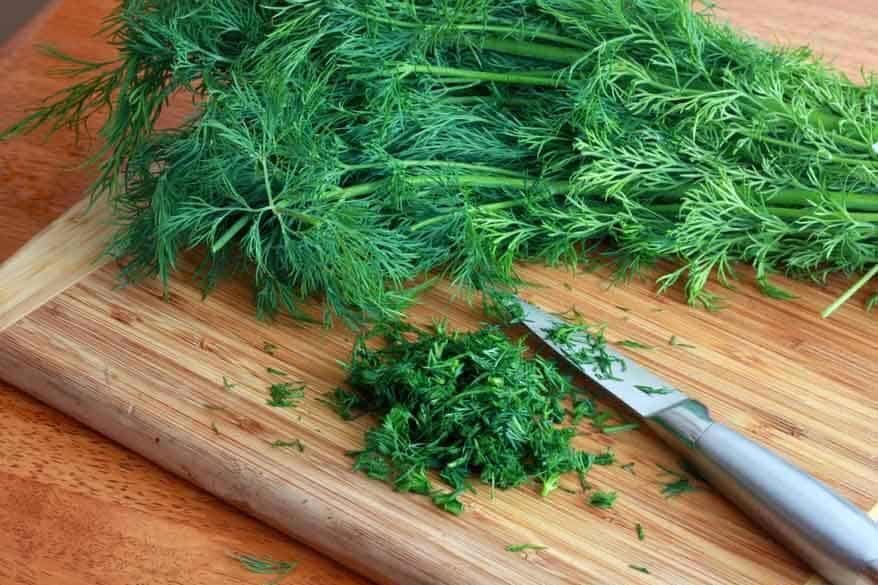 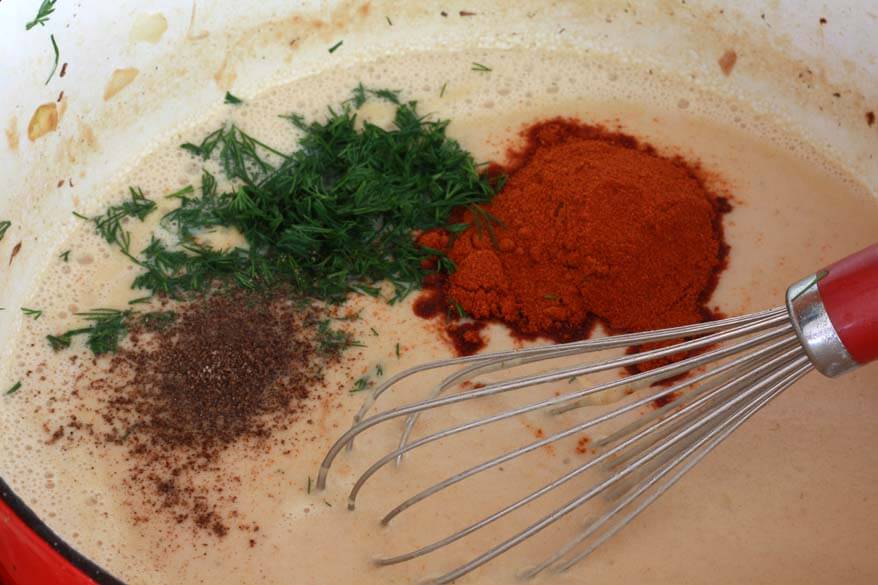 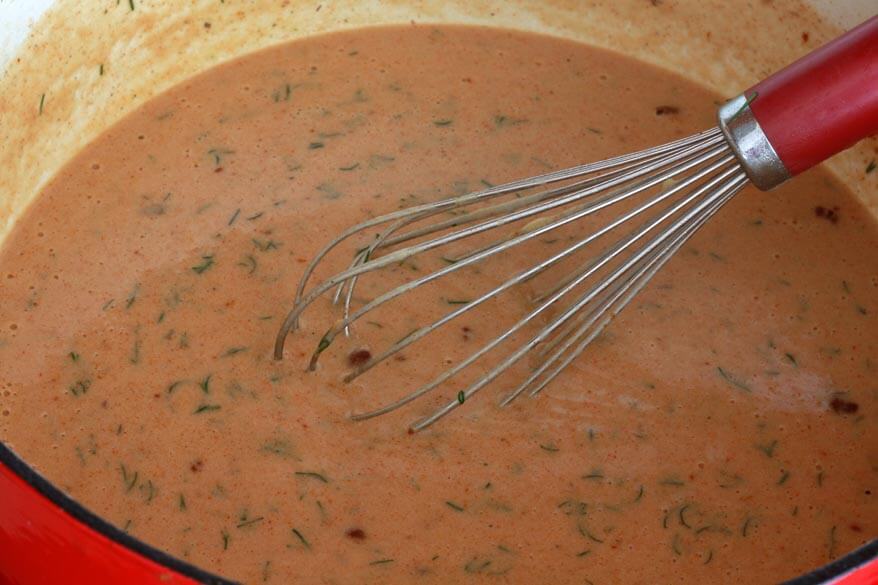 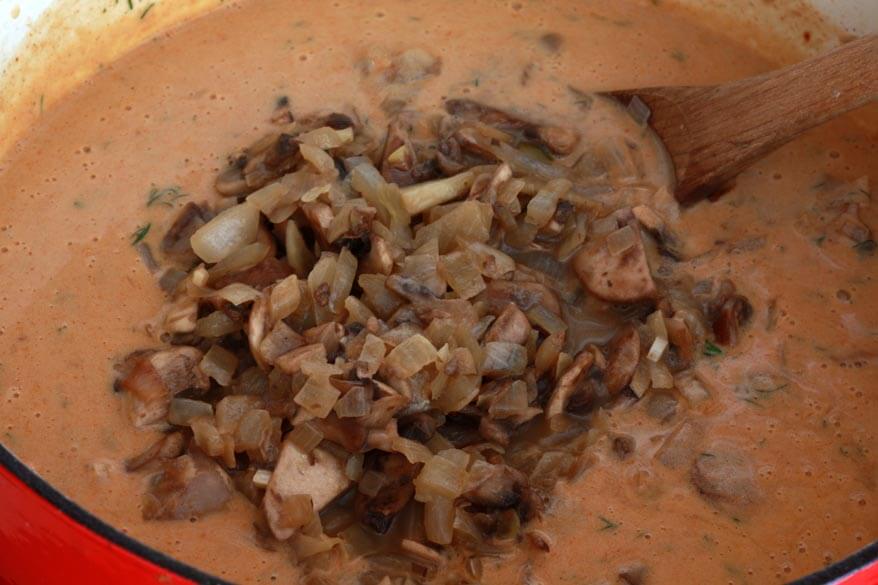 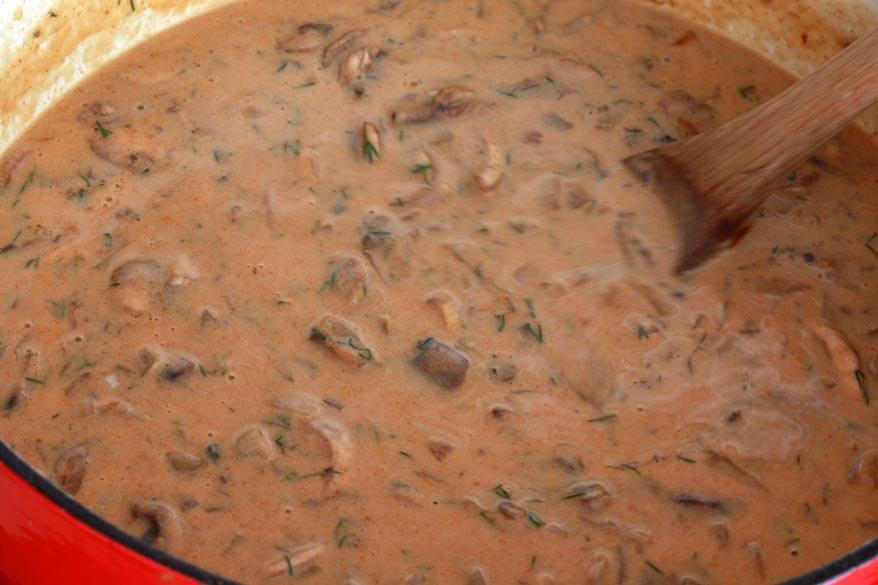 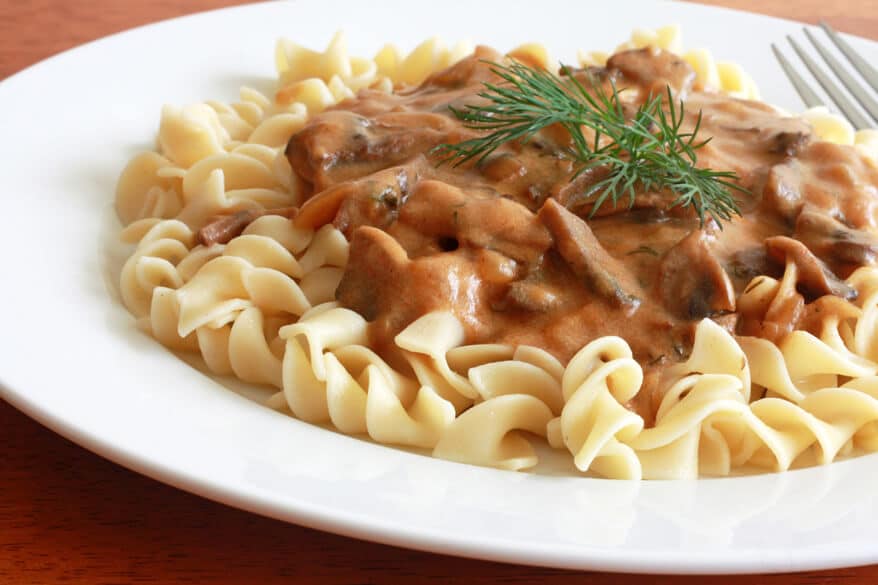 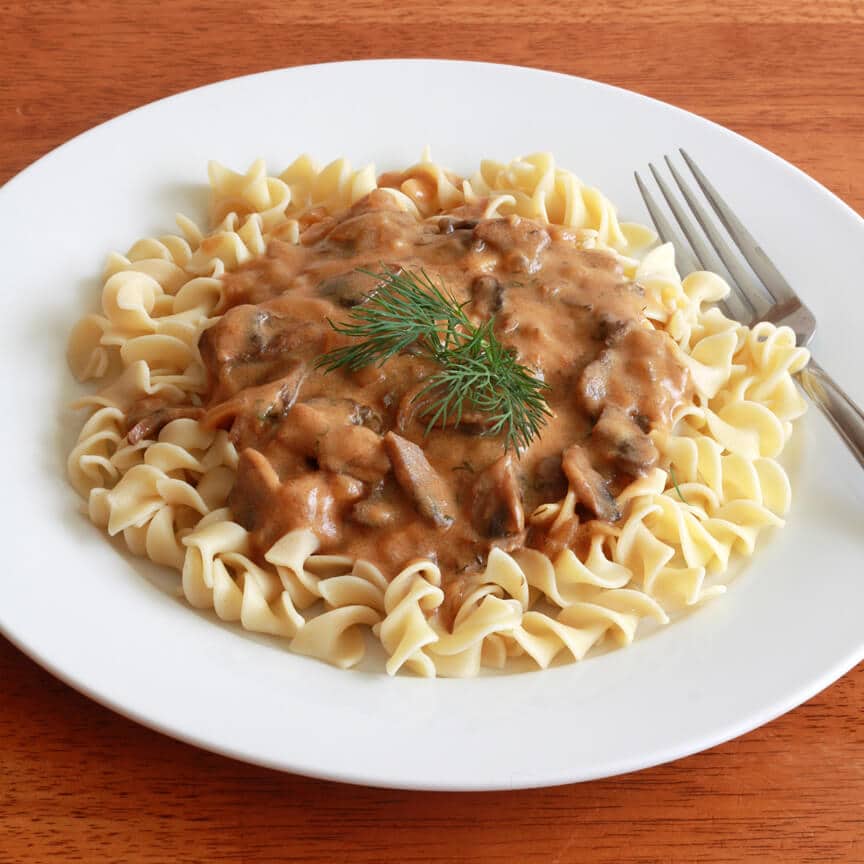