Thank you to GE Appliances and BlogHer for sponsoring this post! 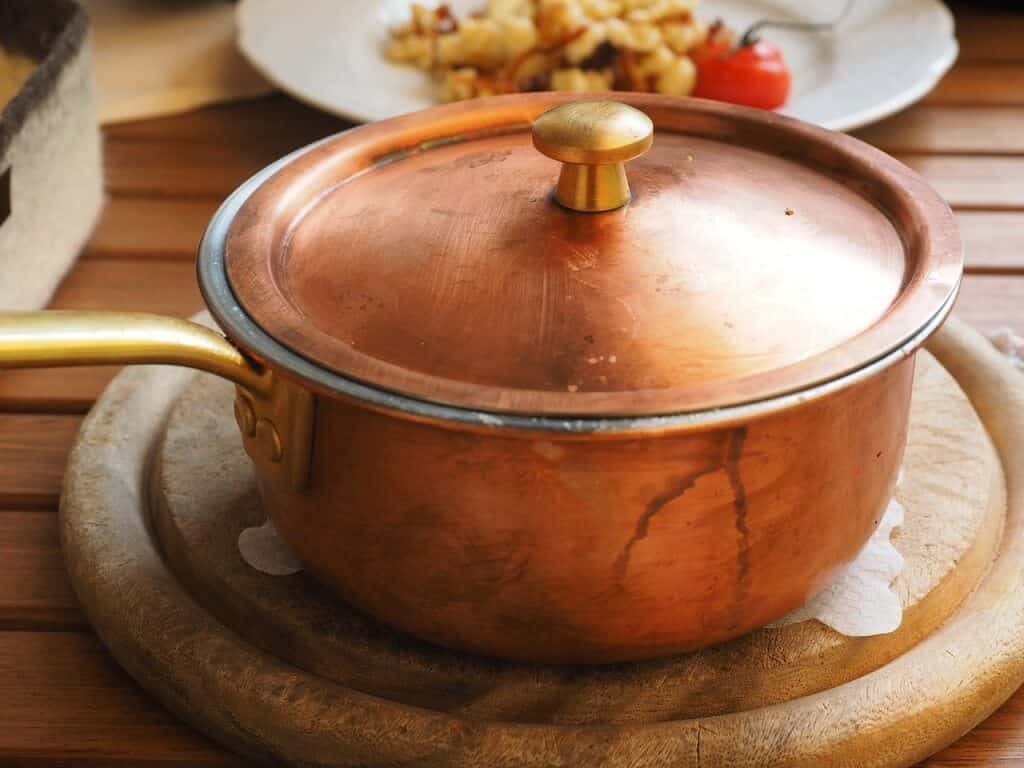 I grew up in Europe, traveled to many countries, and grew to love the cuisines of the world.  As hard as it was to leave my home and move to the United States, something I really appreciated when I arrived was discovering how diverse the food is here.  International food is my passion, it’s my language, and no matter where I travel in the U.S., I’m able to find my language spoken wherever I go.

That kind of diversity doesn’t exist anywhere else in the world – not to the same extent.  Though you can certainly find a variety of ethnic restaurants within the same country throughout Europe and other parts of the world, it’s not anything like it is here.  Here I can jump in my car and travel a few miles in any direction and have my choice of Thai, Middle Eastern, Indian, Greek, Ethiopian, Afghan, Eastern European, German, Italian, French, Spanish, Chinese, British, Mexican, Japanese, Vietnamese, West African, Moroccan, Brazilian, Peruvian, and the list goes on and on.

As someone who is a passionate cook, I can immerse myself in any cuisine I want without having to travel too far.  I can create all those foods that I love in my own kitchen and share them with the people I love.  And those world cuisines, those precious bonding moments, lie just at my fingertips. 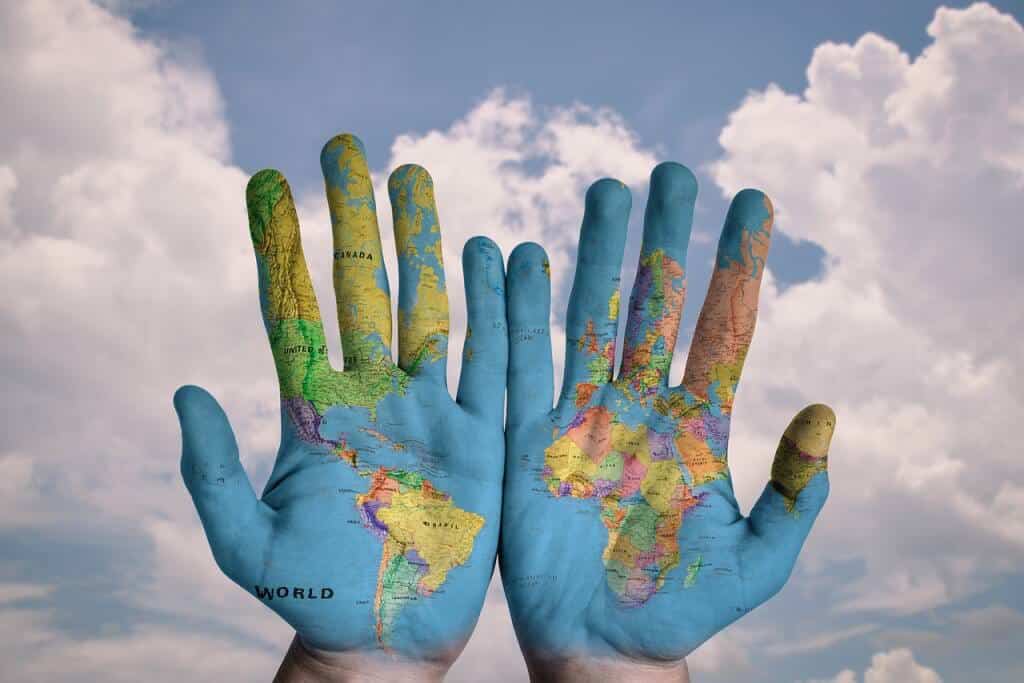 For me, cooking international cuisine in my American kitchen is the perfect blending.  And that’s because it is here that these cultures are better represented than anywhere else in the world.  For every ethnic dish I’ve made, I’ve met someone here in the U.S. from that country.  And it is always so rewarding to talk a common language with them: Food.  Just recently I attended a conference in Seattle and as I was driving out of the parking garage I noticed that the black parking attendant spoke with an accent.  I asked him where he was from and he said Ethiopia.  I got excited and told him I had recently posted a dish for Doro Wat, Ethiopia’s national dish, on my blog.  Then he got excited and we found ourselves talking about food for a good 5 minutes before another car came up behind me and I was forced to leave.

But we parted with some kind words and wave goodbye  – an Ethiopian and a German in America having made a meaningful connection.

Here are just a few of the international dishes I’ve made in my American kitchen that are here on my blog.  Each of them meaningful to me for different reasons, and each of them a reflection of personal experiences and connections. 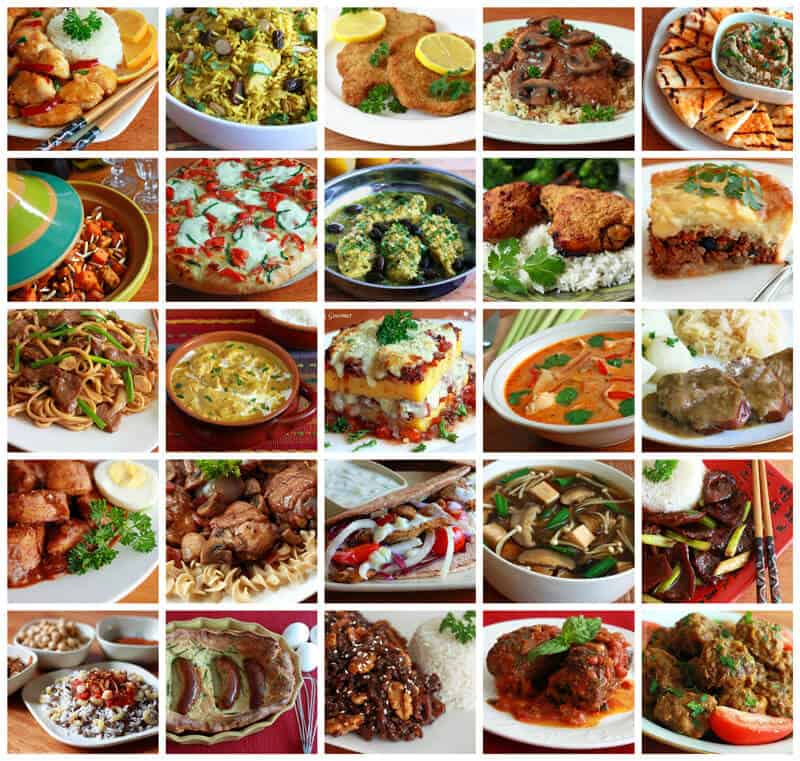 Americans in general have a broader taste tolerance for food and a wider range of culinary offerings than perhaps any other nation.  Why?  It’s rooted in American history, it’s part of our young but rich heritage.

First and foremost, we are a nation of immigrants – from everywhere.  It’s no surprise that our cuisine is an international mosaic.

Secondly, American cuisine has been inspired by the tradition of survival in the face of harsh odds.  Of necessity as early Americans settled new territories they relied on hunting wild game for their food.  Even this was unique compared to their European heritage where hunting was for the elite and done purely for sport.  In the wild where beggars couldn’t be choosers, American settlers had to accept whatever happened to jump in front of the barrel of their rifles and take home such entrees as squirrel, rattlesnake, alligator and bear.  Again, when you don’t care what you eat you’re open to more and the struggle to survive helped broaden the American palate.  Indeed, the need to survive overshadows the luxury of food preferences.  That opened the doors to greater acceptance and willingness to explore other foods.  It meant that early Americans were “open to any number of unexpected culinary influences that might, one way or another, quietly shape the national diet while citizens were otherwise preoccupied with more remunerative endeavors.” (PS Magazine, What Makes American Cuisine American?, February 4, 2014).

And so American food culture is one of “radical flexibility, constantly shifting standards, a lack of [long] tradition, an emphasis on convenience, a penchant for innovation, and an unwavering dedication to any and all “curious ragoos”— [and it] has mutated into an upgraded food system that playfully incorporates haute cuisine with TV dinners, fast food with slow food, local with global, anything with everything” (ibid).

America is now my home.  It is the home of my children.  And because of my background and my own love for other people and cultures, I want to share that with my family.  Our kitchen is the gathering place of our home.  From morning until night, that is the room to which our family gravitates the most.  As such our kitchen is also a place of learning.  From the convenience of our kitchen, I can share the world with my children through the food we prepare and eat together.  Here in the melting pot of our home I can instill in them a love and appreciation for the beauty of other lands, cultures, customs and traditions.  I can teach my kids about Ethiopia, Hungary, and Peru as they help me prepare Doro Wat, Marhapörkölt, and Pollo a la Brassa.  And then we can sit down together as a family to enjoy a meal, to reconnect at the end of each day, and to experience those bonding moments that are more precious than the world itself.

Welcome to My American Kitchen. 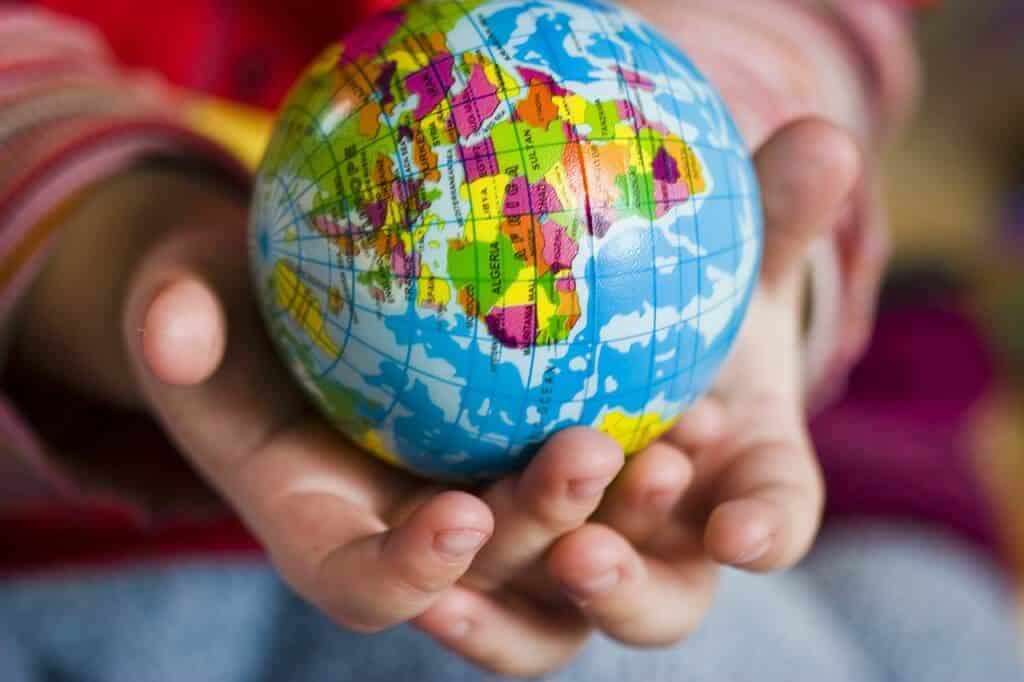