Home » Sponsored » Giveaways » The Evolution of The American Kitchen 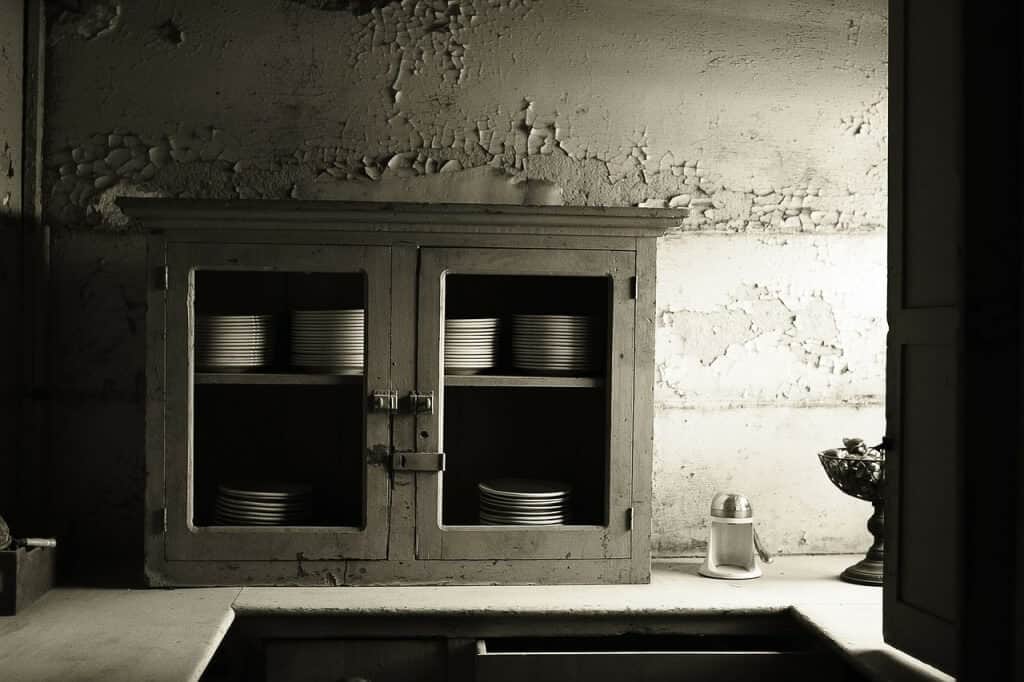 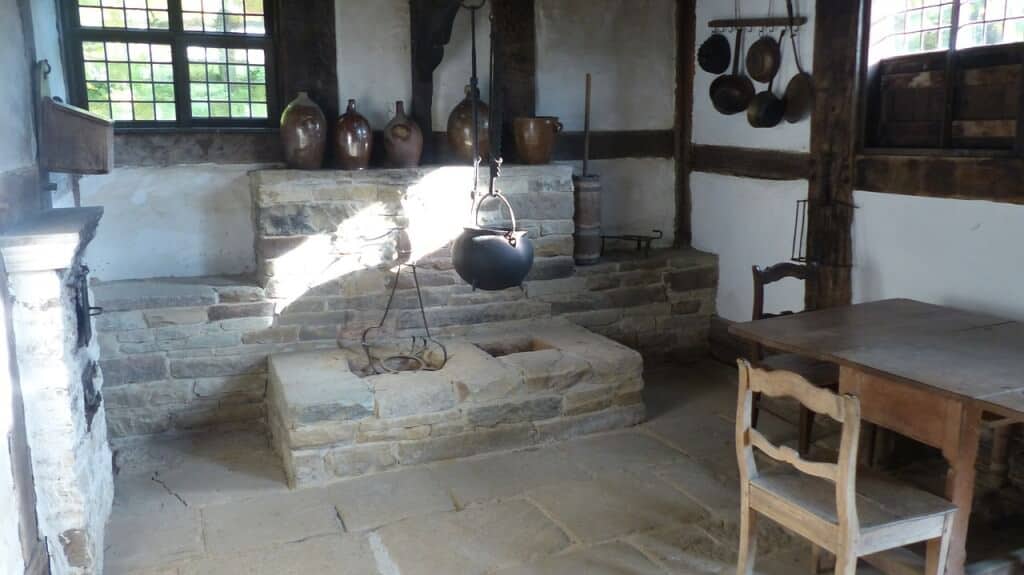 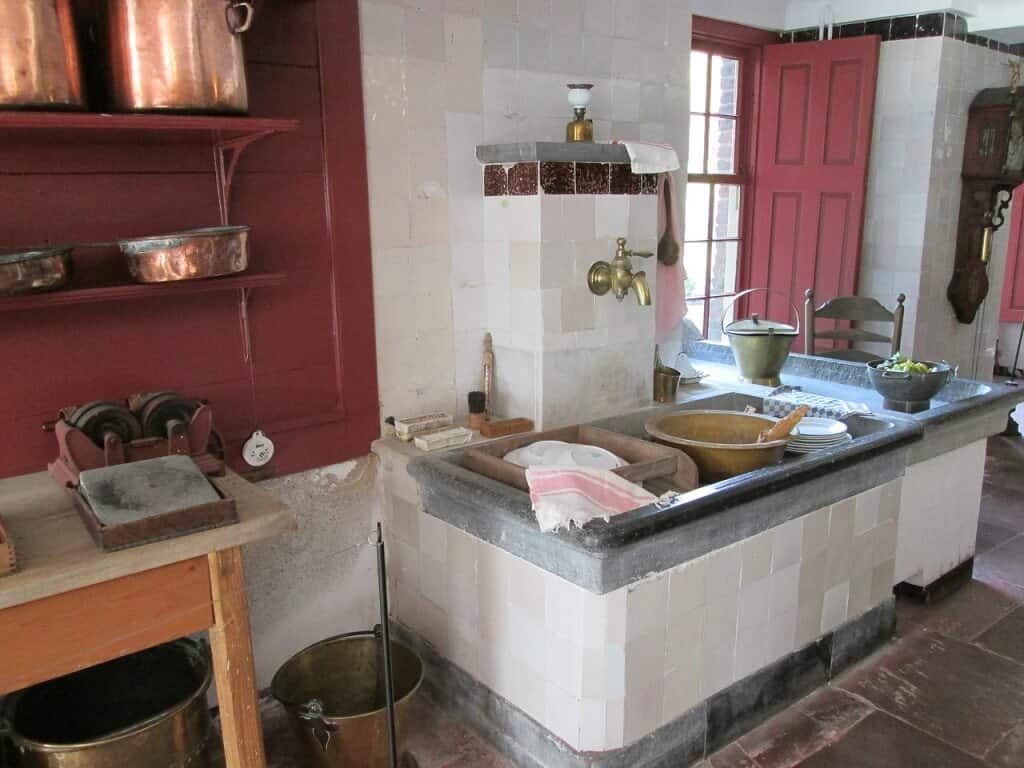 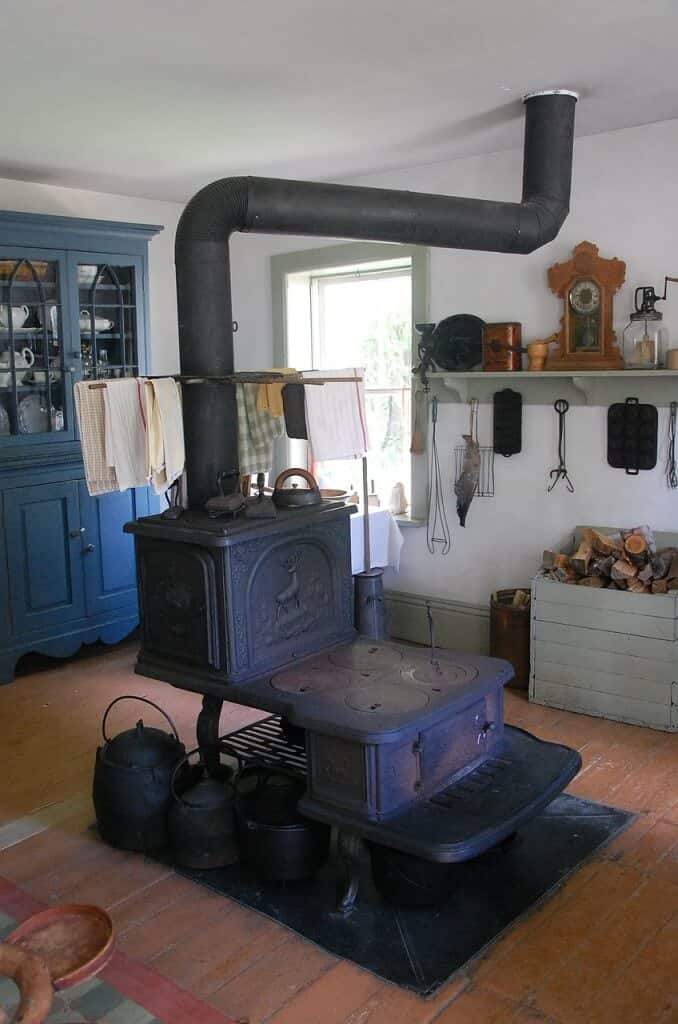 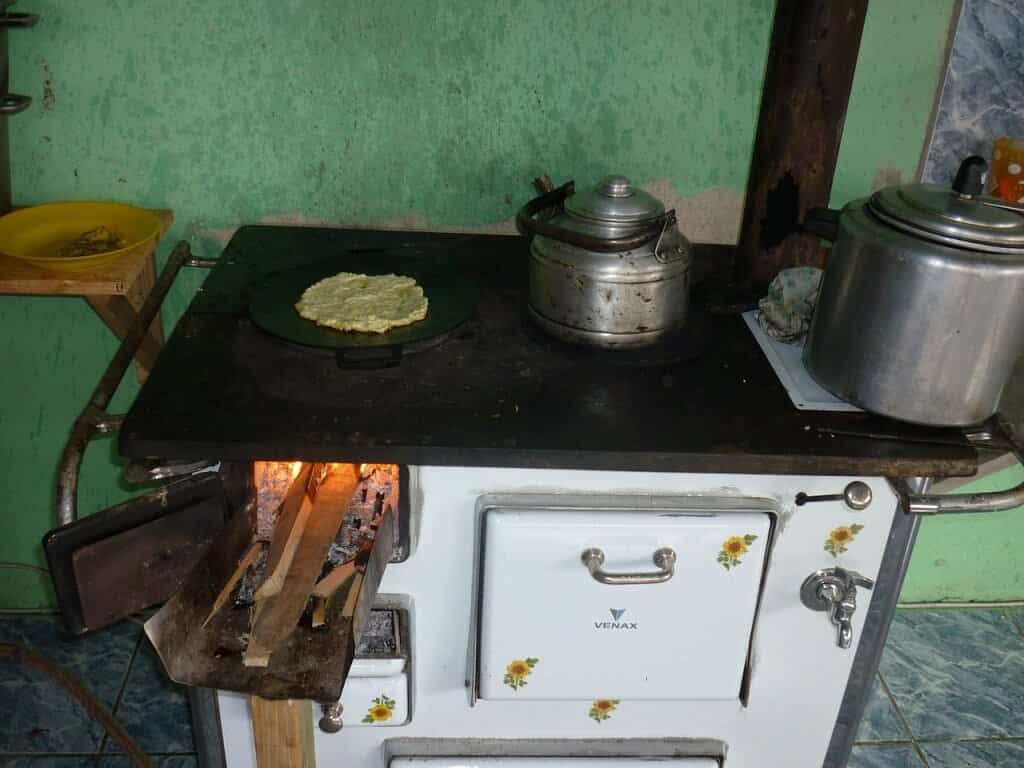 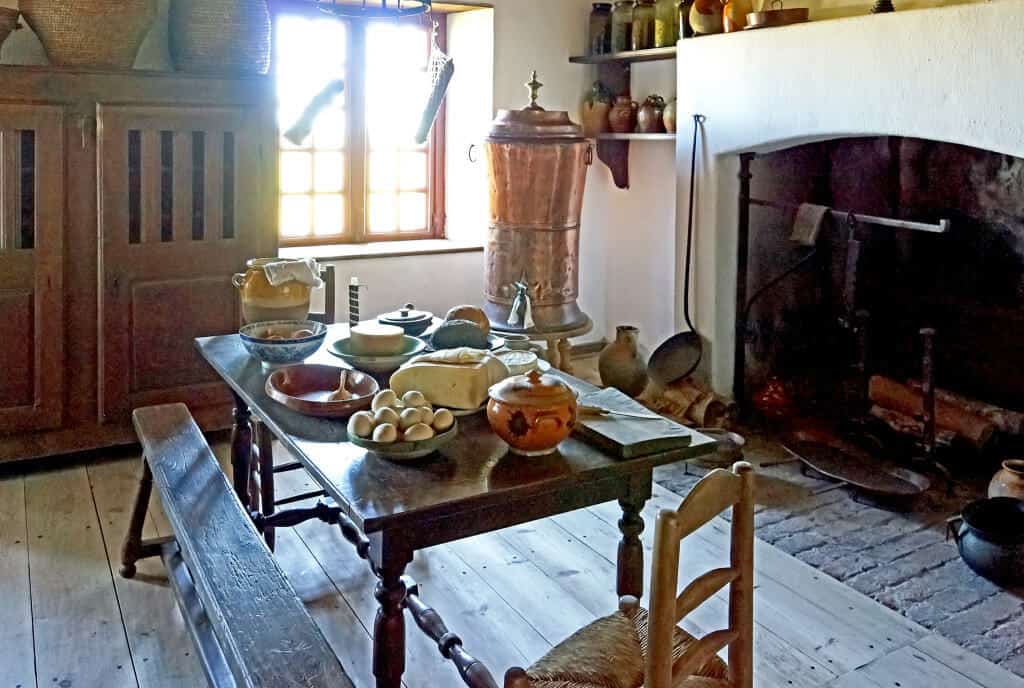 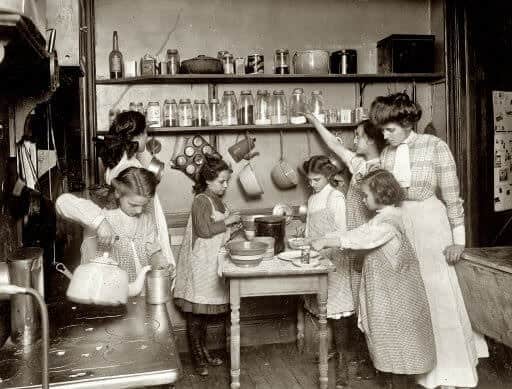 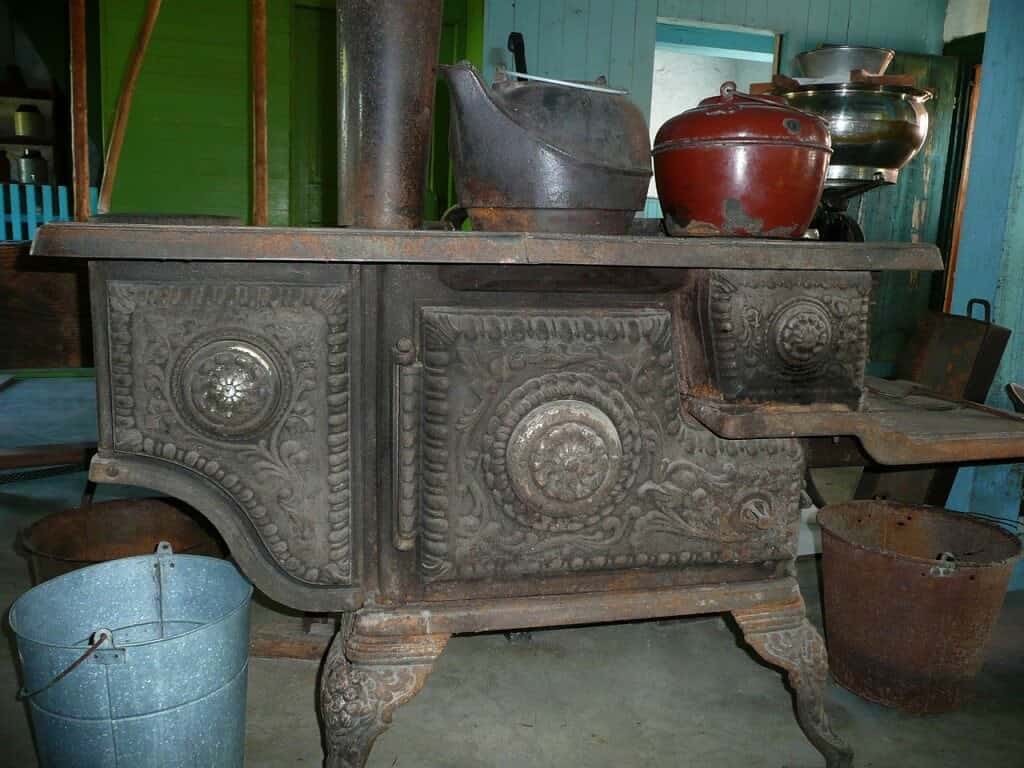 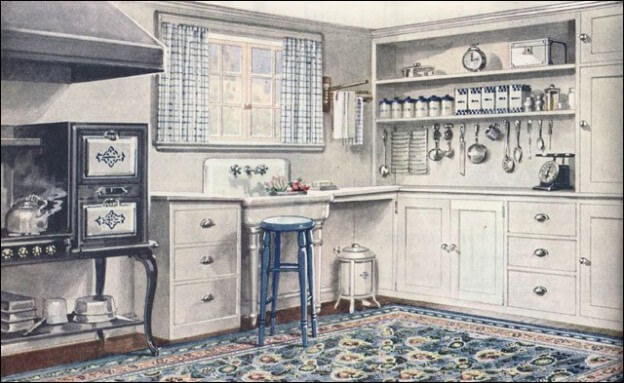 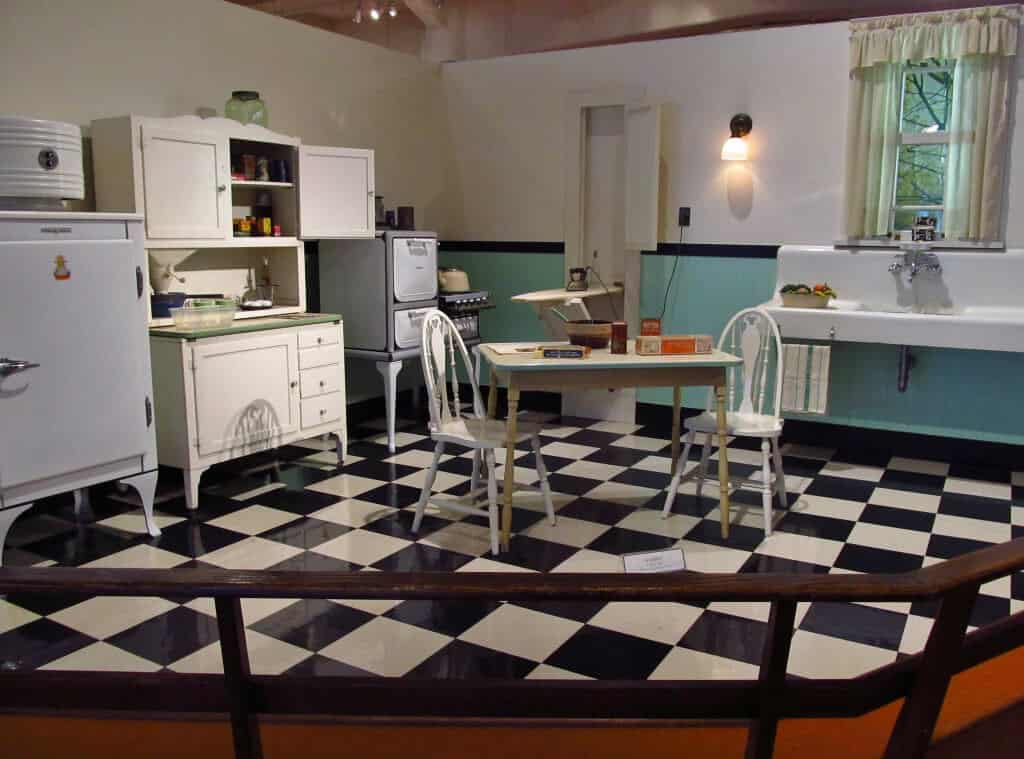 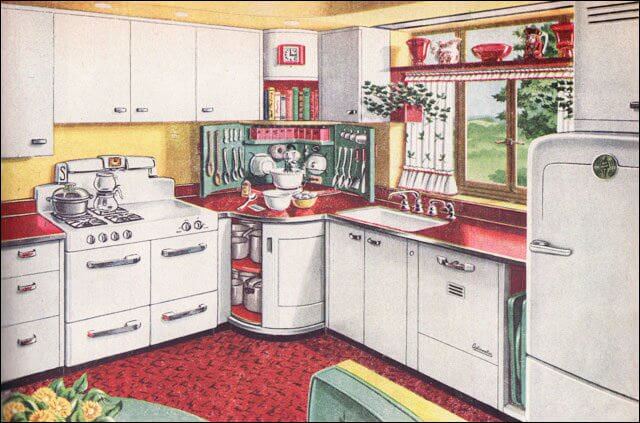 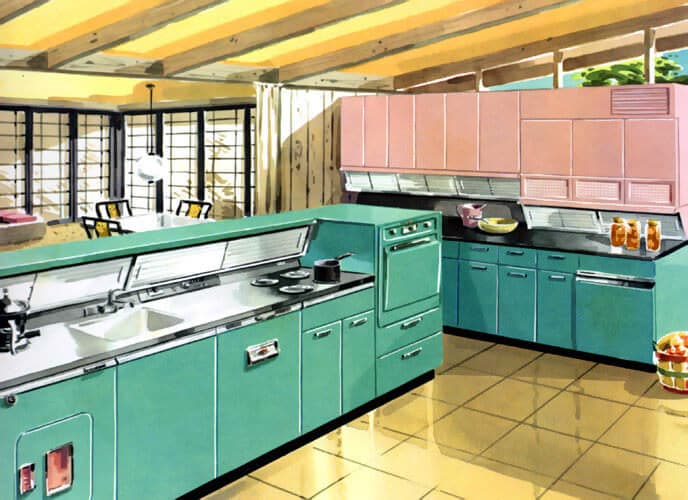 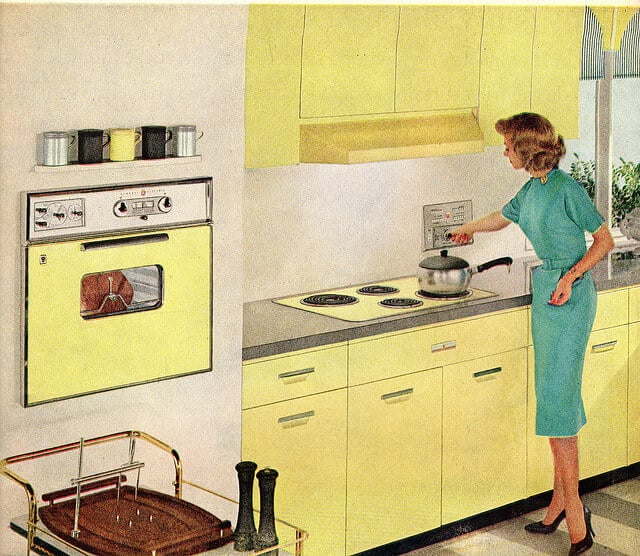 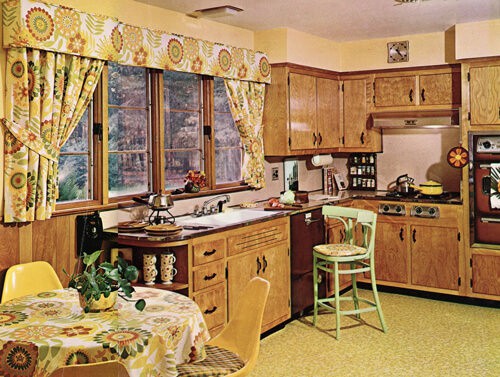 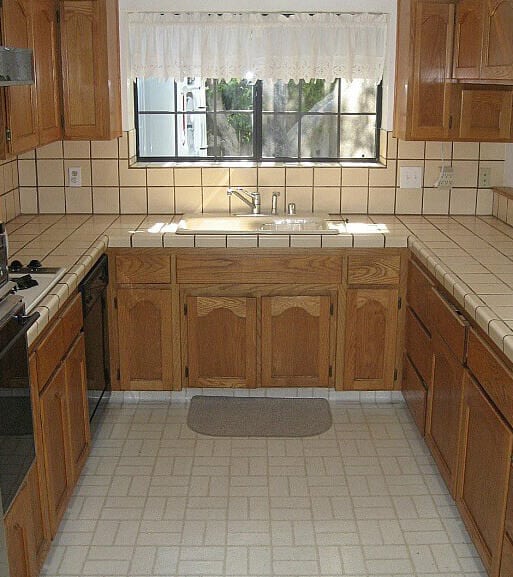 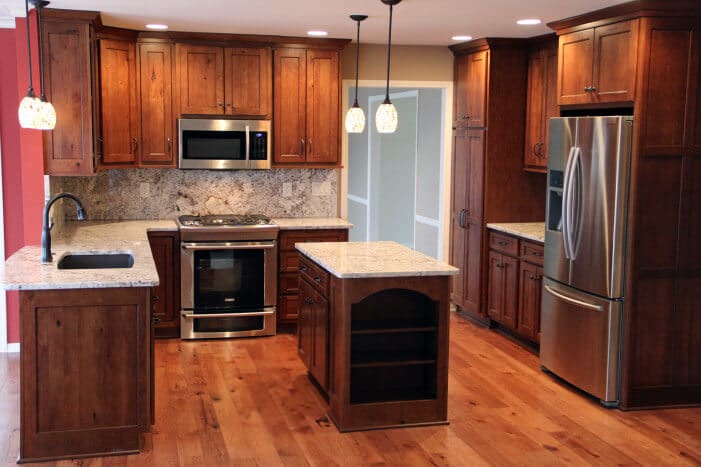 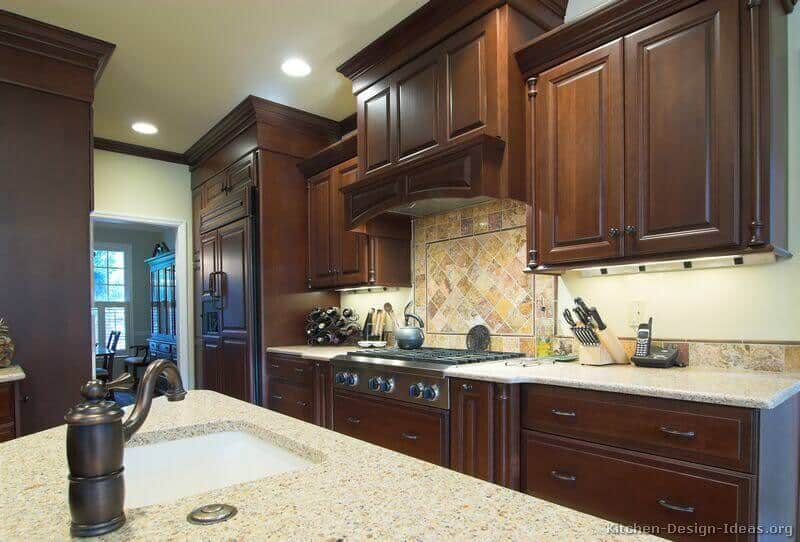 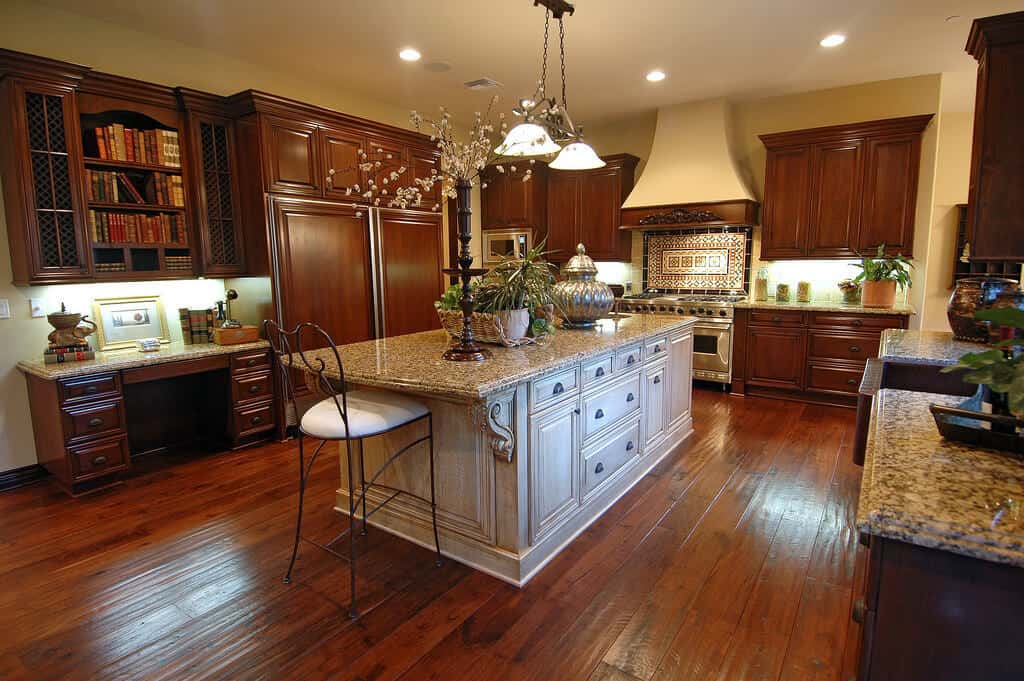 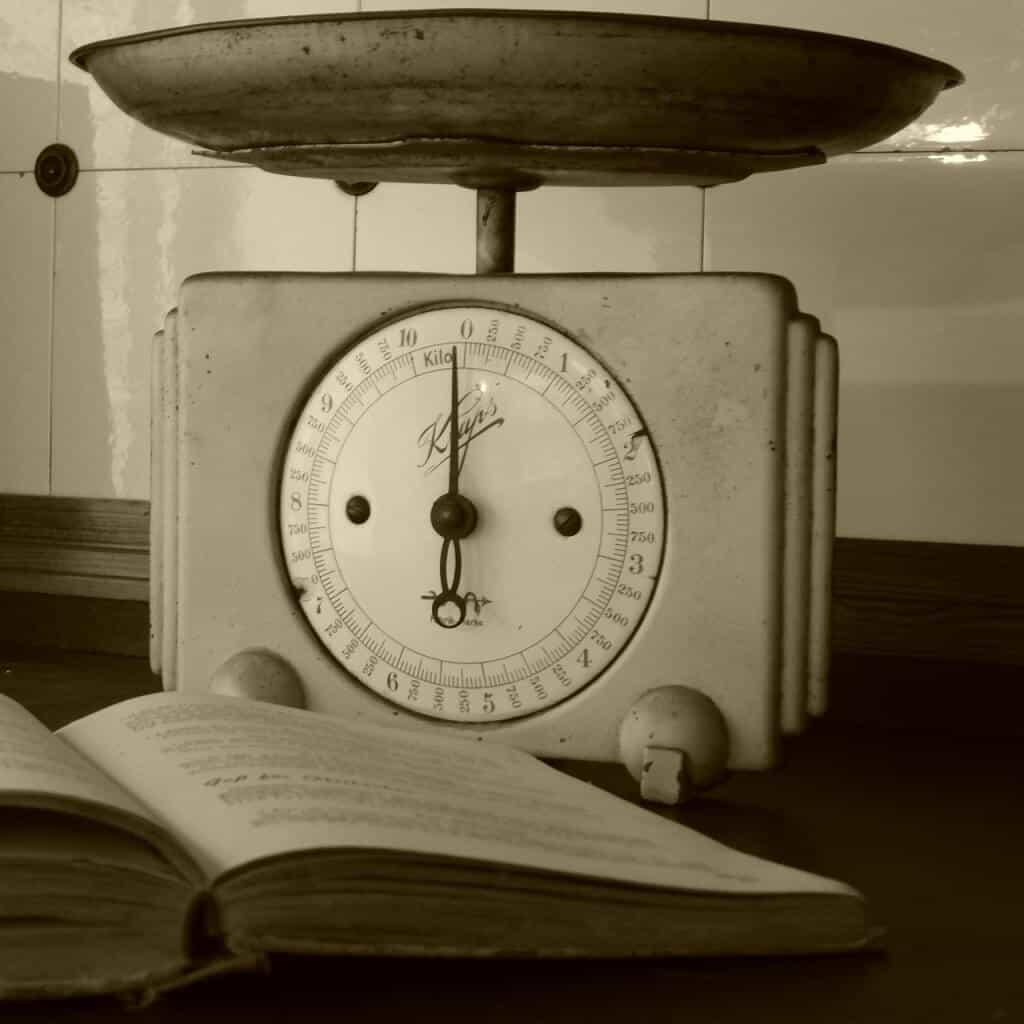