As an Amazon Associate I earn from qualifying purchases.
82shares 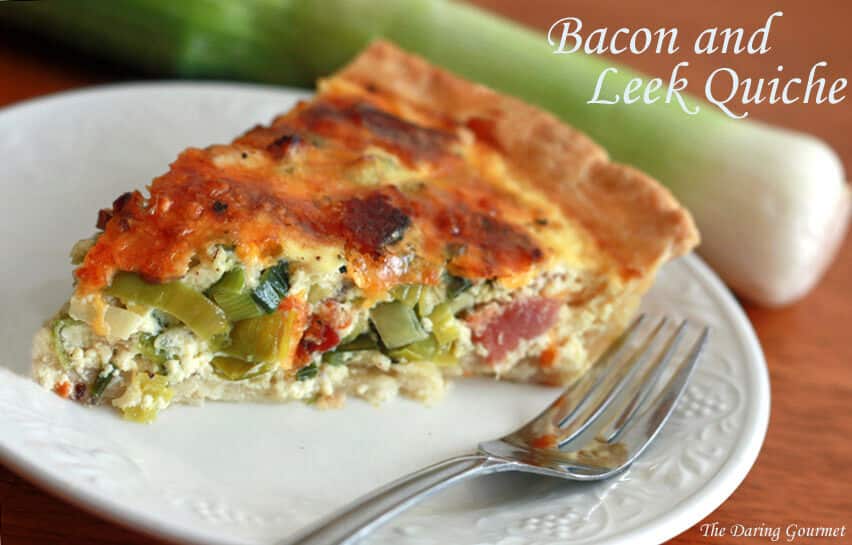 Practically everything tastes better with bacon, don’t you think?

And to be fair, bacon really gets a bad rap – as do a lot of things that the food industry decides to target for a time, and so we avoid them for a decade or two resorting to “safer” alternatives just to find out that the safer alternatives are in fact more dangerous than the things we were advised to avoid in the first place!  Great.  We need look no further than butter and the huge push towards “healthy” hydrogenated margarine for so many years – the increase in cancer rates finally raised the red flag on that one.  (And while we’re on the subject of butter – yes, everything tastes better with butter, too.)  So, the moral of the story is, don’t obsess, just be sensible.  Use good judgment and enjoy things in moderation.  Like bacon.

One slice of bacon only has 27 calories and less than a gram of saturated fat.  And if you buy uncured, which our family prefers to do, there’s no need to worry about the nitrates.

Whether it’s enjoyed plain, used in a dish of your choice, or incorporated into this mouth-watering quiche with buttery leek and oozing cheese, bacon is splendiferous.

You’ve had a long week.  So do yourself a favor this weekend:  Treat yourself to some bacon.  You deserve it. 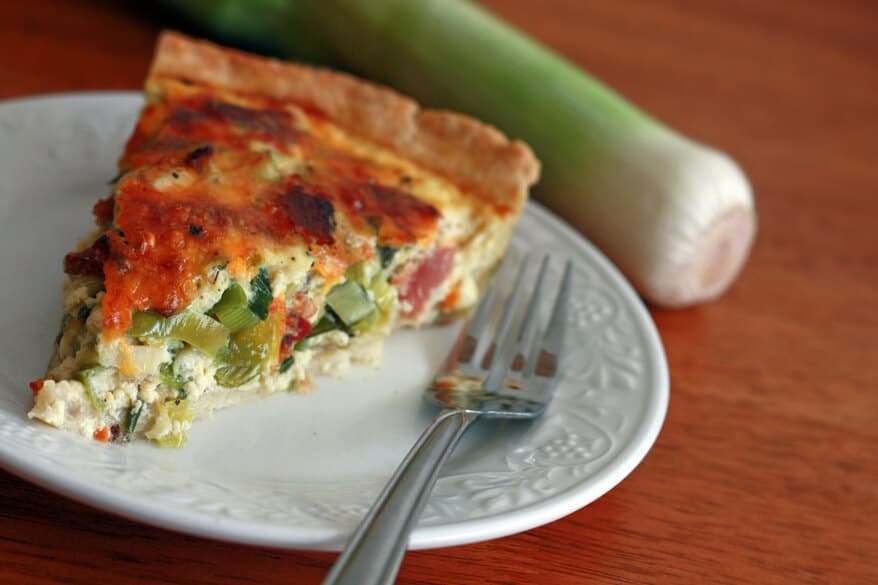 Either make your own crust (recipe provided) or have this quiche in the oven within 10 minutes by using bought refrigerated pie crust.

5.0 from 3 reviews
Bacon and Leek Quiche 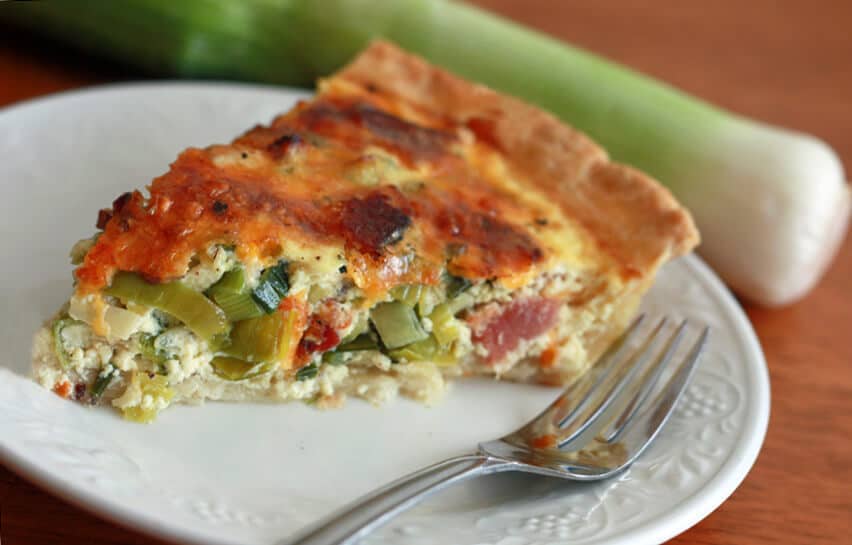 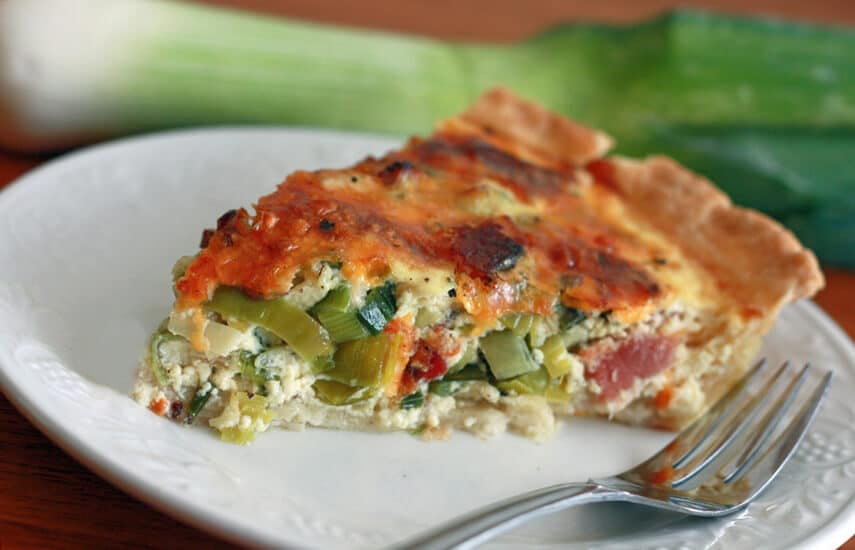