Home » How To Make Golden Syrup 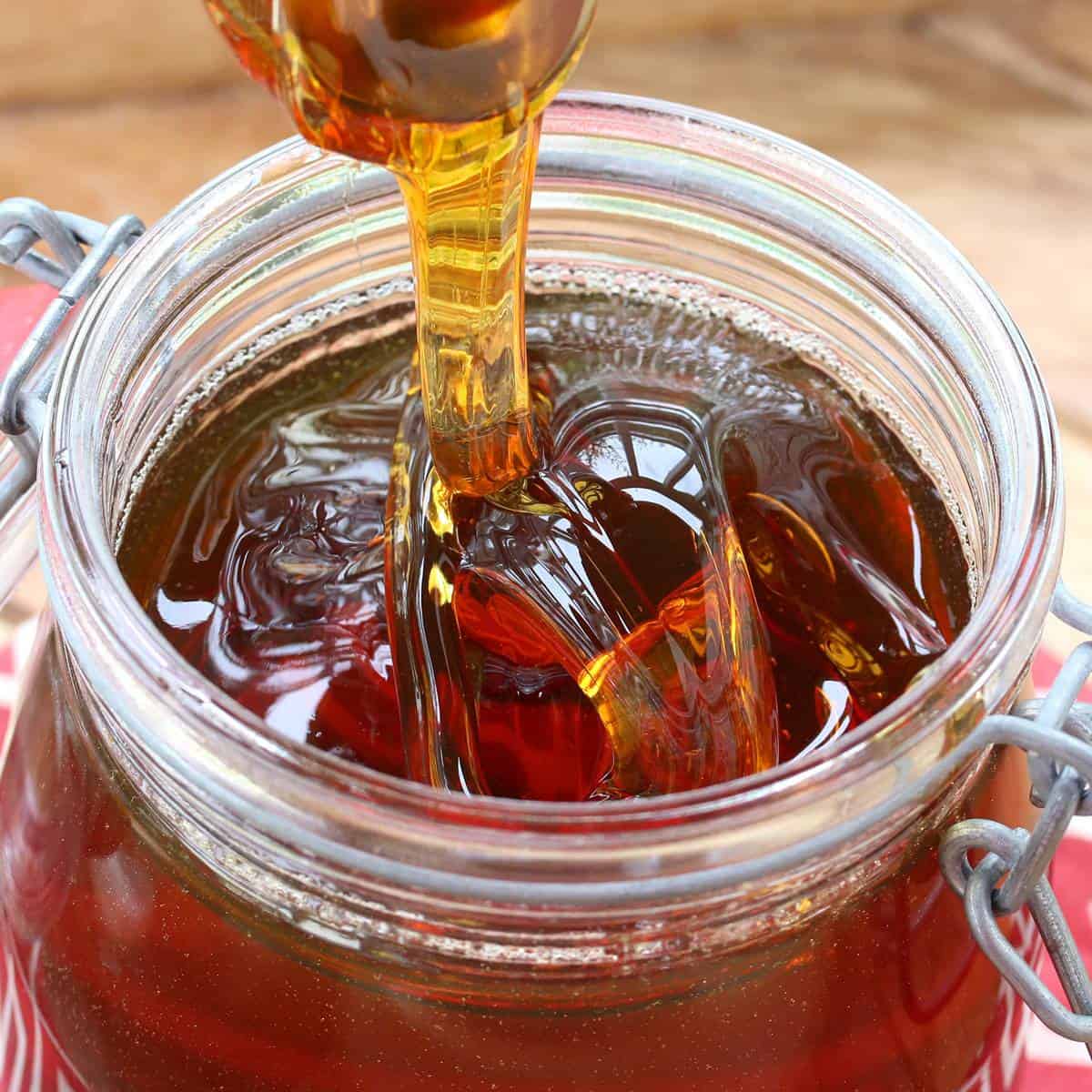 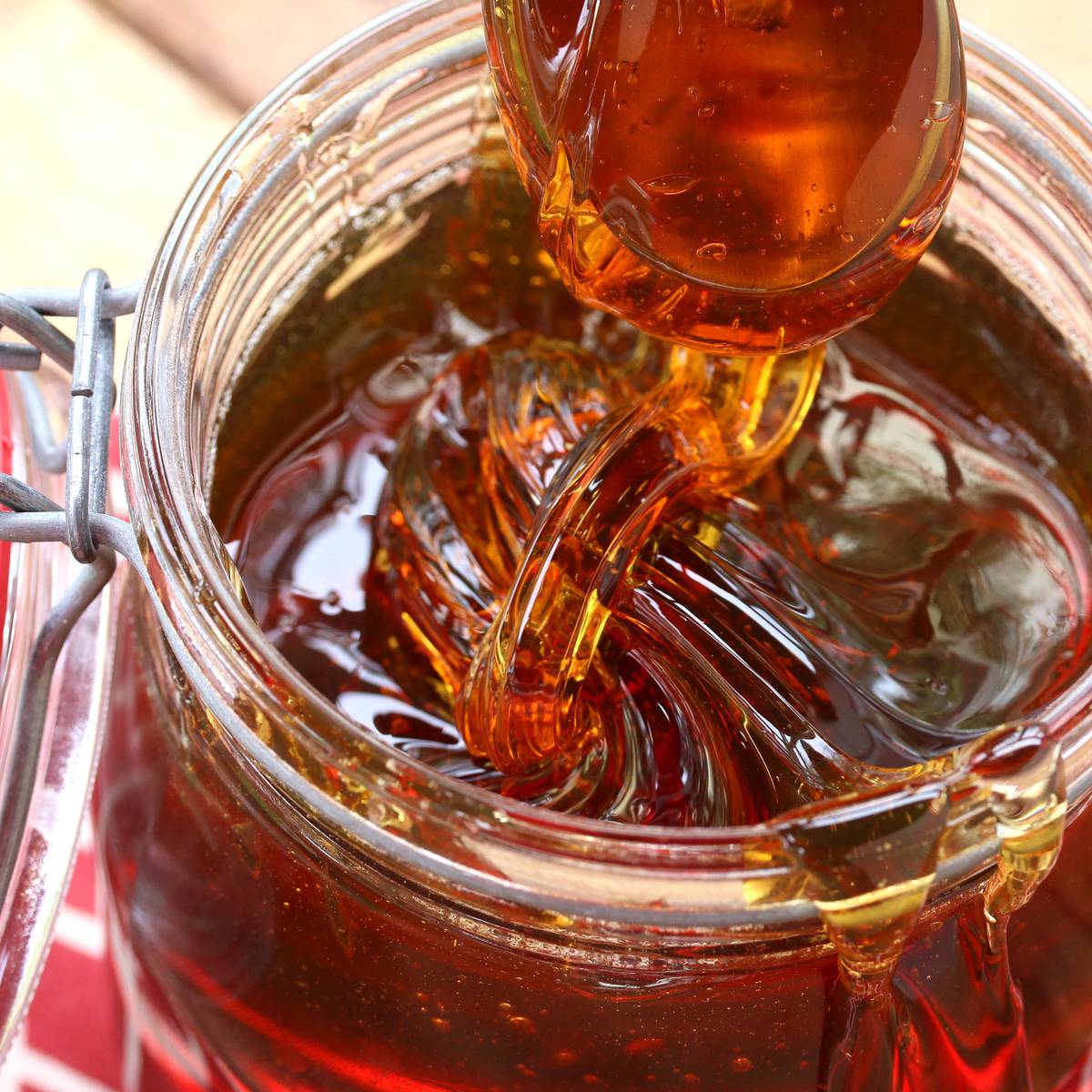 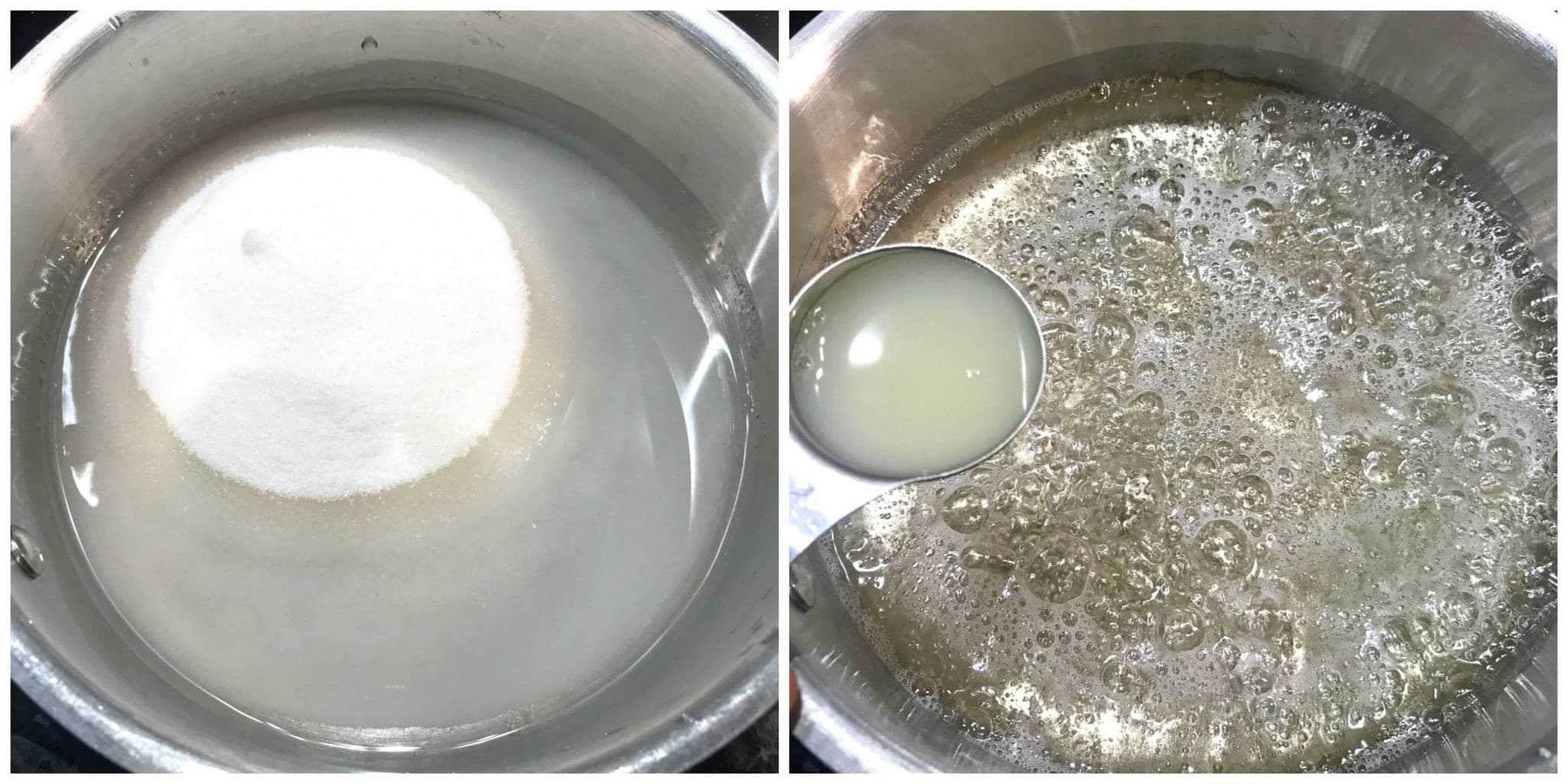 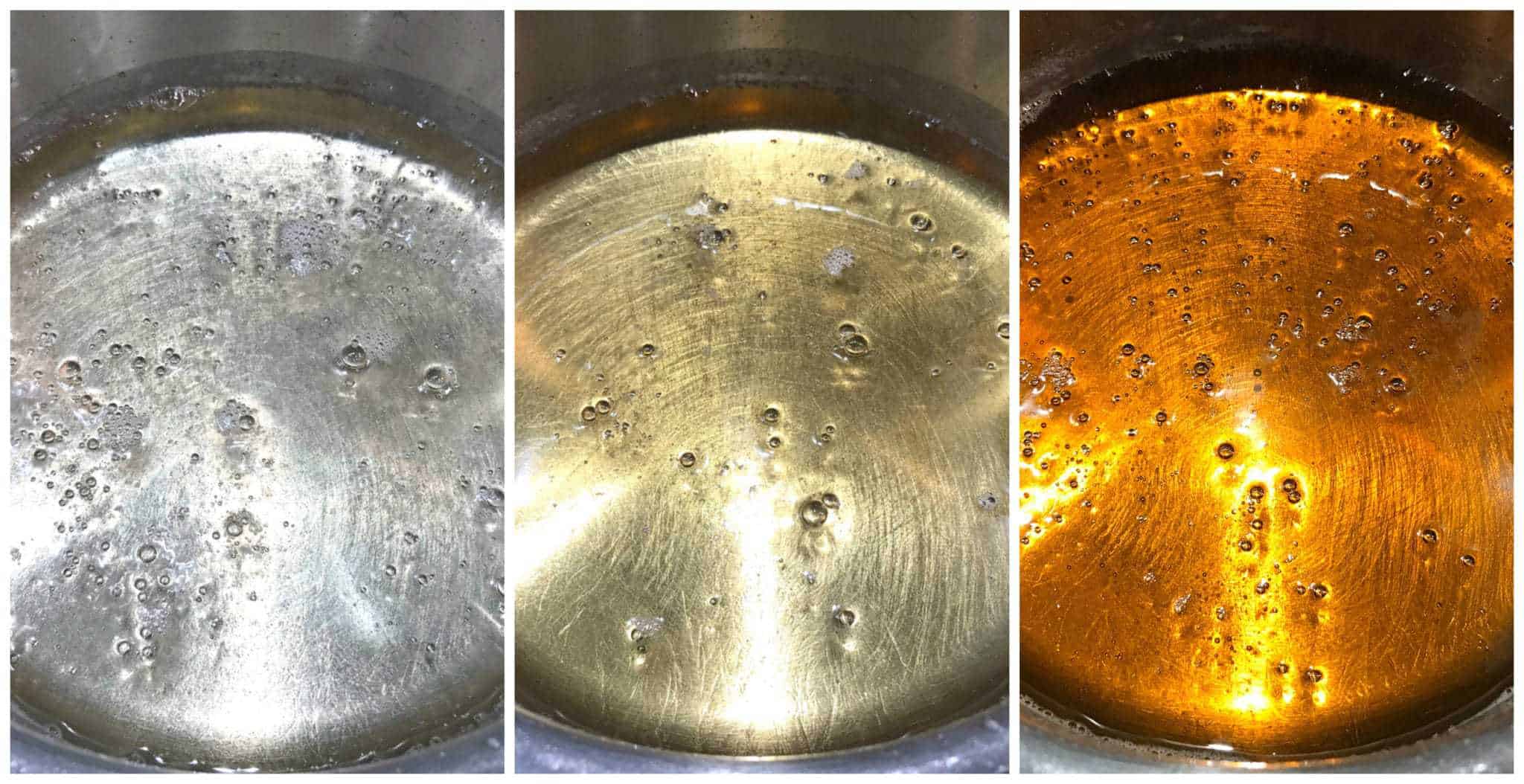 Once the syrup is a rich amber color turn off the heat, pour the syrup into a glass jar and let it cool completely before closing the jar with a secure lid. 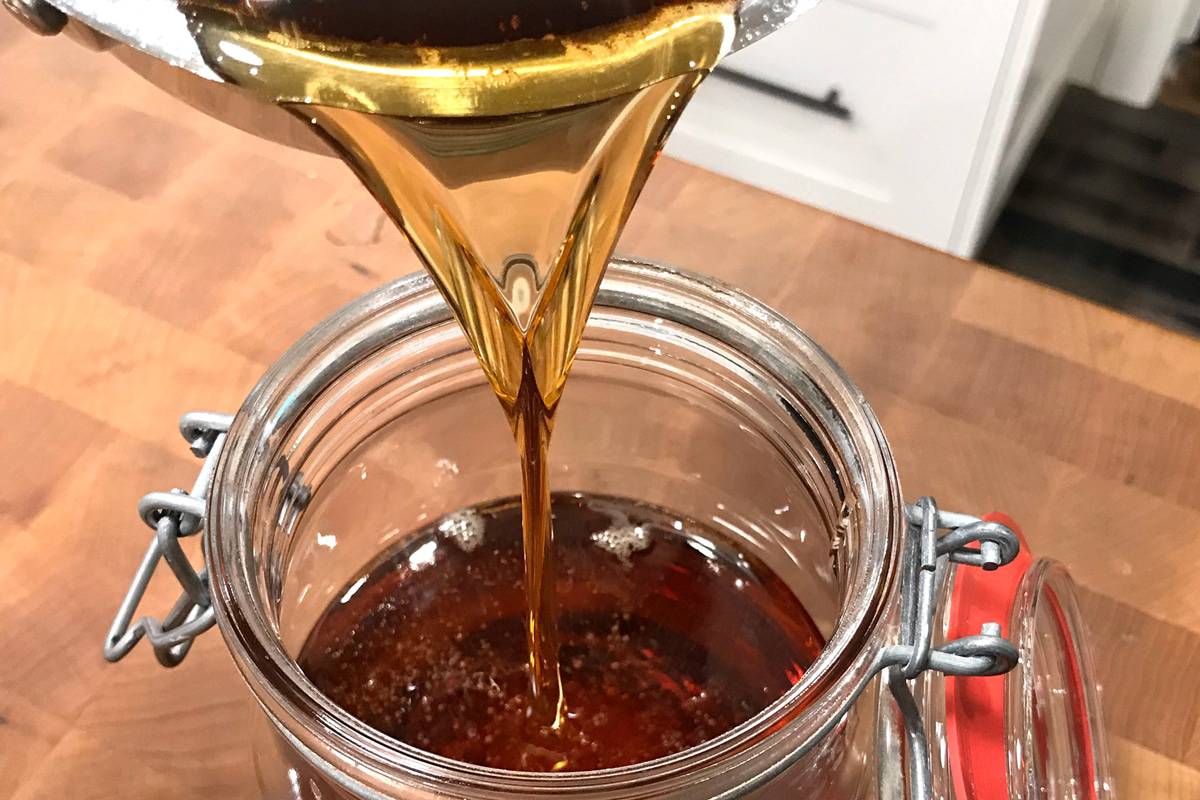 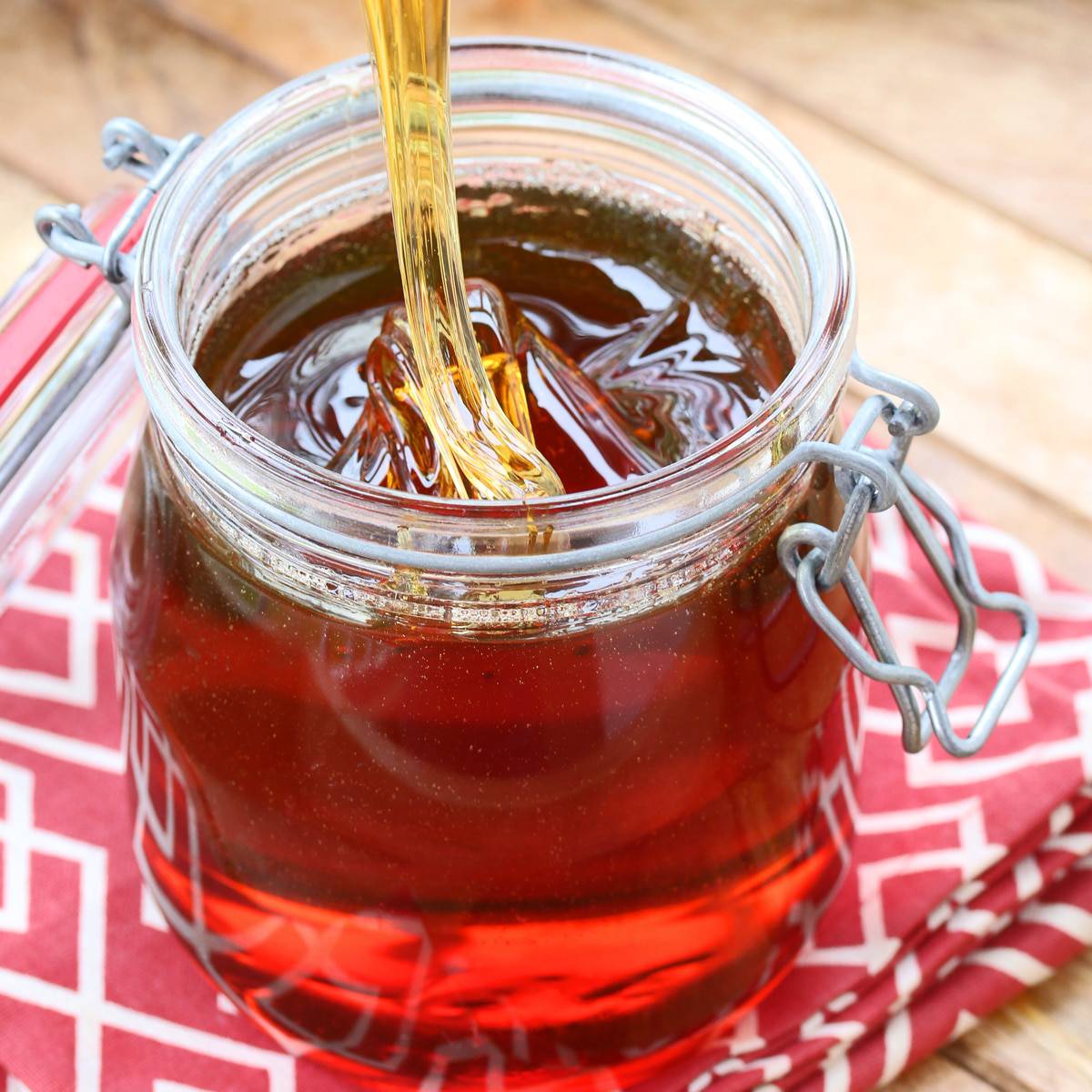 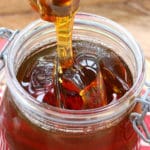 No need to rush to the store or special order your Golden Syrup. With just 3 ingredients you can make your own. It's easy, is 99% hands off, and your syrup will keep for months!
Prep Time5 mins
Cook Time1 hr
Total Time1 hr 5 mins
Course: condiment, Syrup
Cuisine: British, english
Servings: 24 servings
Calories: 65kcal
Author: Kimberly Killebrew