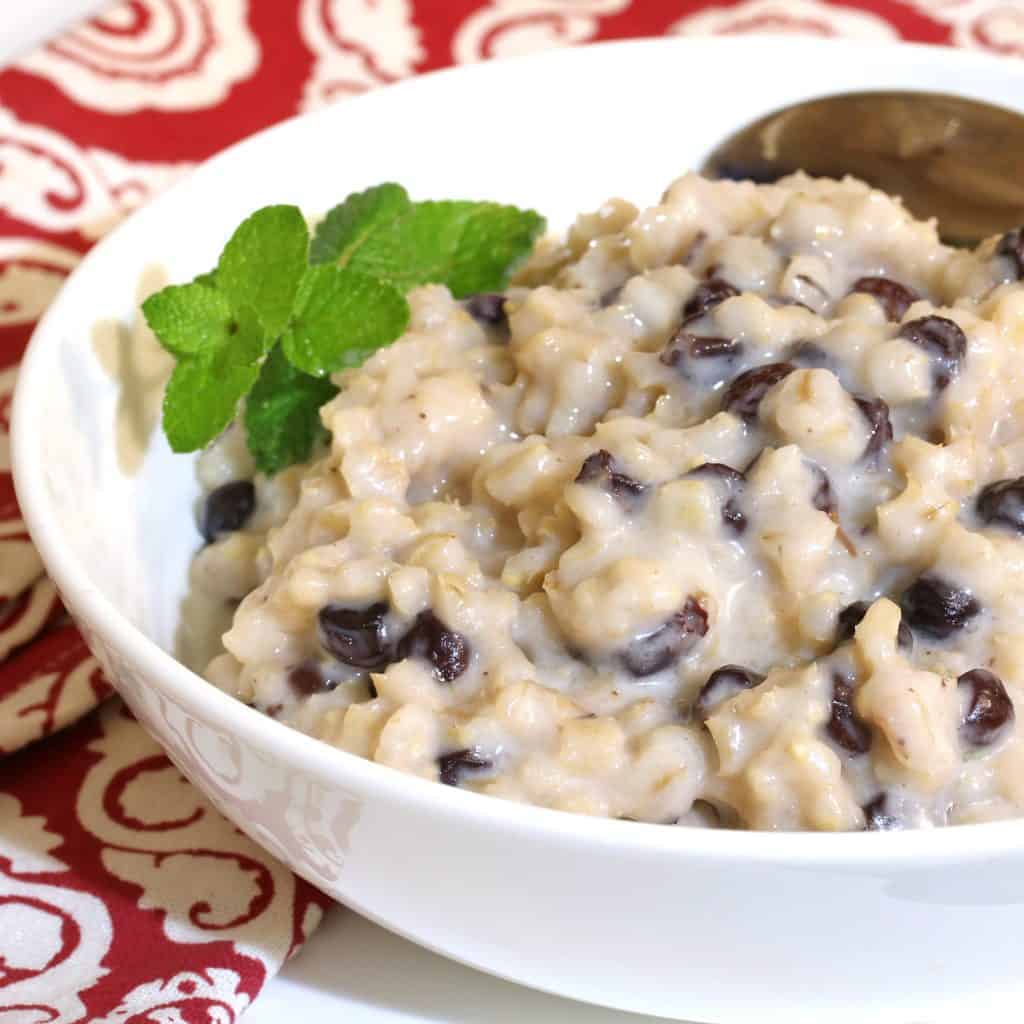 During the seven years I lived in England, our family would visit Scotland almost every Summer, spending some time in Edinburgh and then traveling far and wide throughout the Scottish countryside.  As I’ve been doing more genealogy work and tracing some ancestral lines many centuries back into Scotland, my appreciation of Scottish culture and its rich heritage has increased and we look forward to a return visit next Summer.  During each visit we never grew tired of Scotland’s beauty and always enjoyed our stops at the local Scottish pubs for comforting home-style food.  This Barley Pudding is a very simple and traditional Scottish dish you are sure to enjoy.

Along with oats, Barley has been the most prolific grains in Scotland for centuries.  Roughly 78 percent of Scotland’s land area is dedicated to growing cereal grains and barley accounts for nearly three-quarters of that.  The Scottish climate and landscape – damp and sun-deprived – is particularly suited to growing barley, more so than any other country in Europe and most anywhere else in the world, so barley has been readily available among poor and wealthy alike throughout Scotland’s history.

Here is an age-old traditional Scottish dish that has been enjoyed for many generations and features the delicious and nutritious barley grain.  If you like rice pudding this is a variation you have to try.

Scottish Barley Pudding is traditionally cooked without sugar and the sugar is then added afterwards along with cream when served.  Not overly sweet, this isn’t a typical dessert, in fact it’s more often eaten for breakfast.  But add a little extra sugar and cream and you’ll have a satisfying and comforting dessert with the distinctive and delicious flavor of barley. 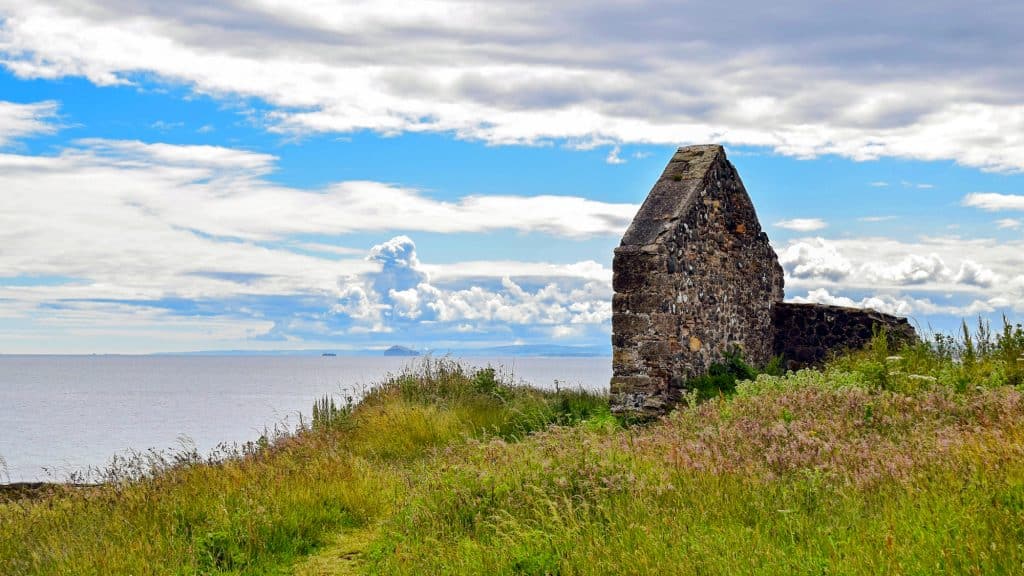 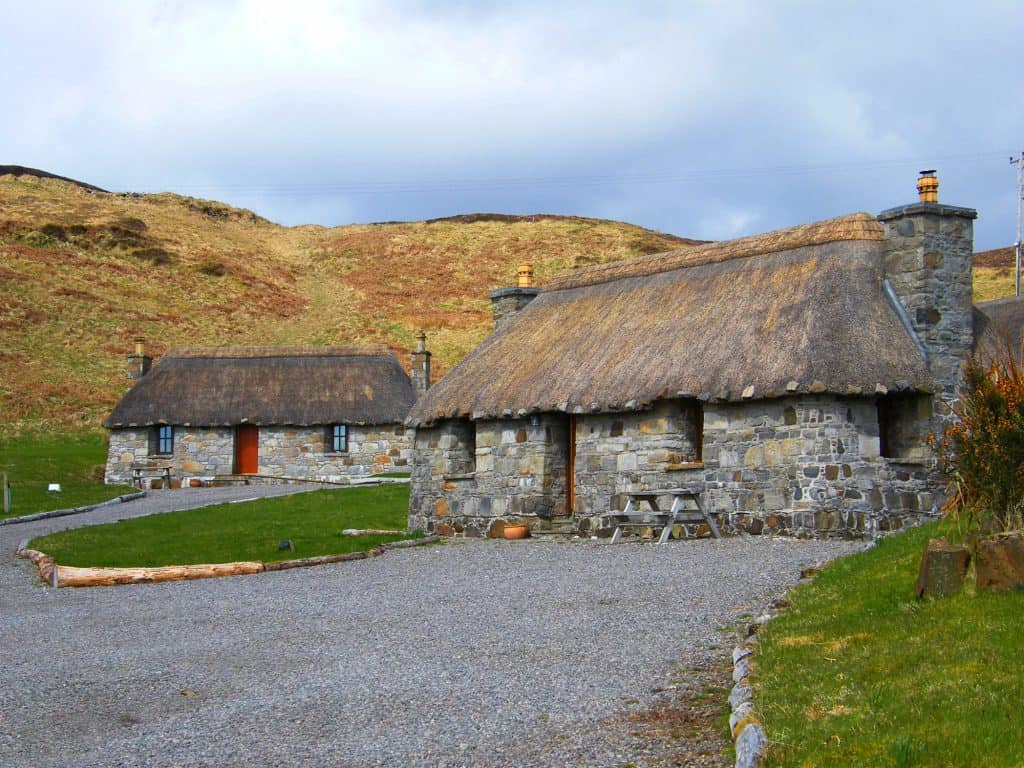 This dish is easy to make, will stick nicely to your ribs, and will satisfy your tummy and soul. 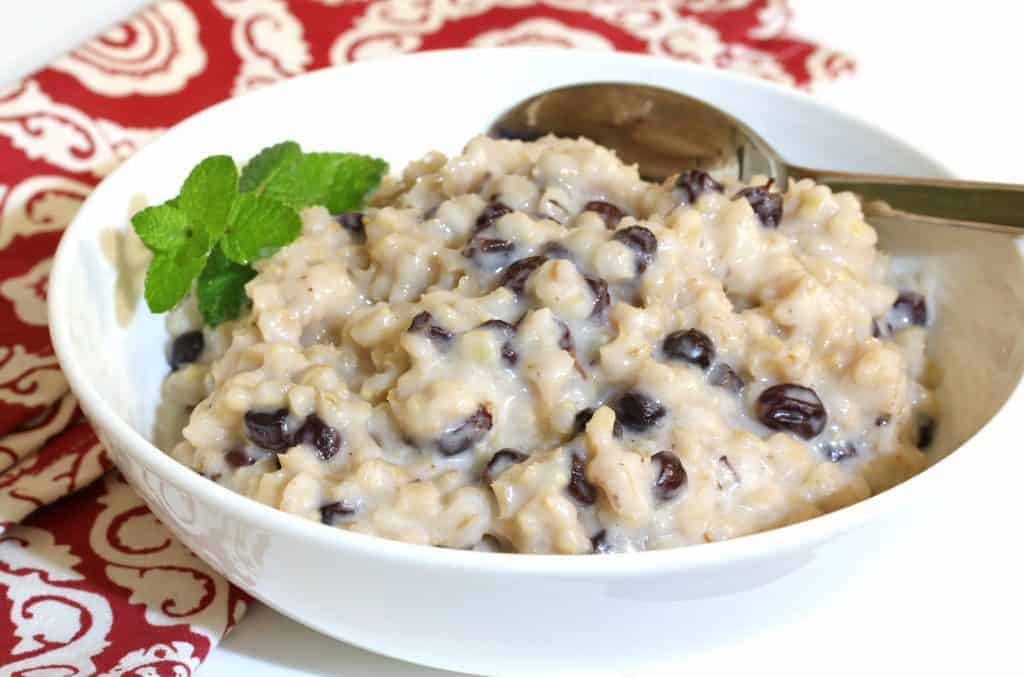 Place the barley in a medium pot with the salt and lemon zest.  Bring to a boil.  Reduce the heat and simmer, covered, for 60 minutes.  Remove the lemon zest.  Add the currants and simmer for another 15 minutes, adding a little more water if needed, until the barley is soft.

Stir in the sugar and cream.

Serve immediately with some extra sugar and cream at the table. 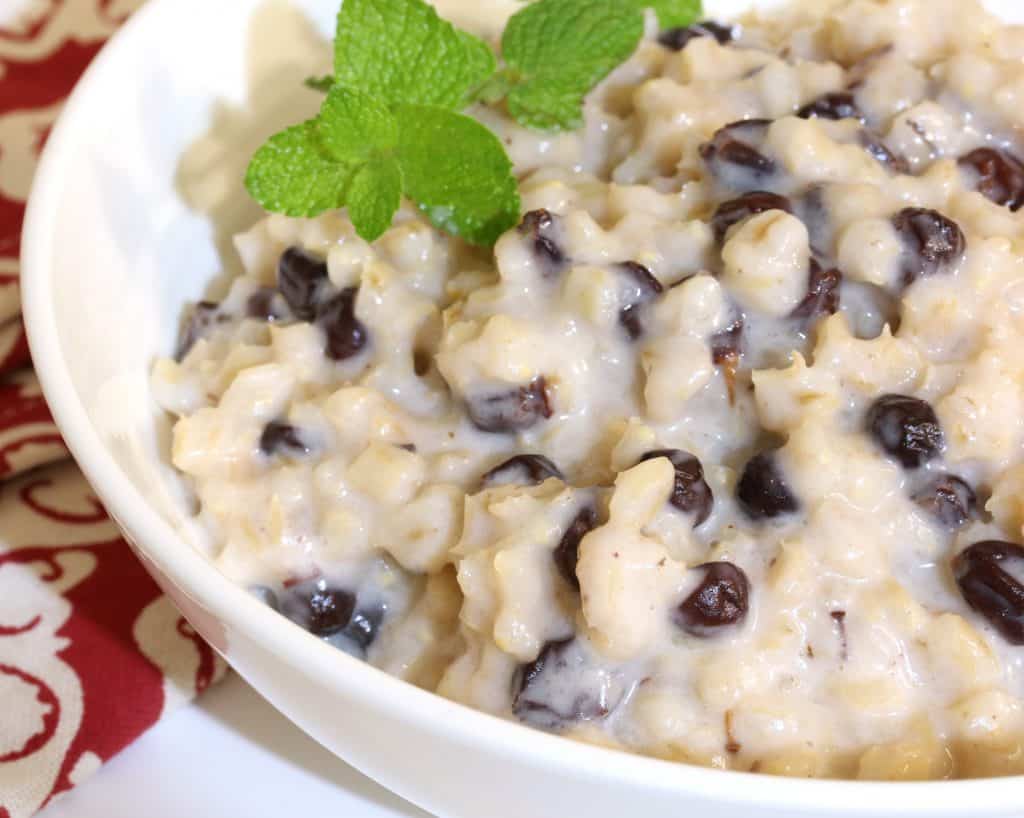 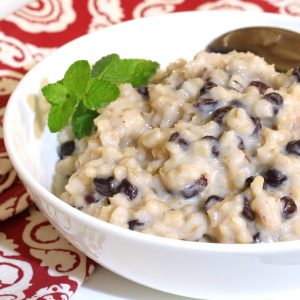 Pearl barley has had the outer husk and bran removed enabling it to cook faster but providing less nutrition.  If using pearl barley the cooking time is about 40 minutes.