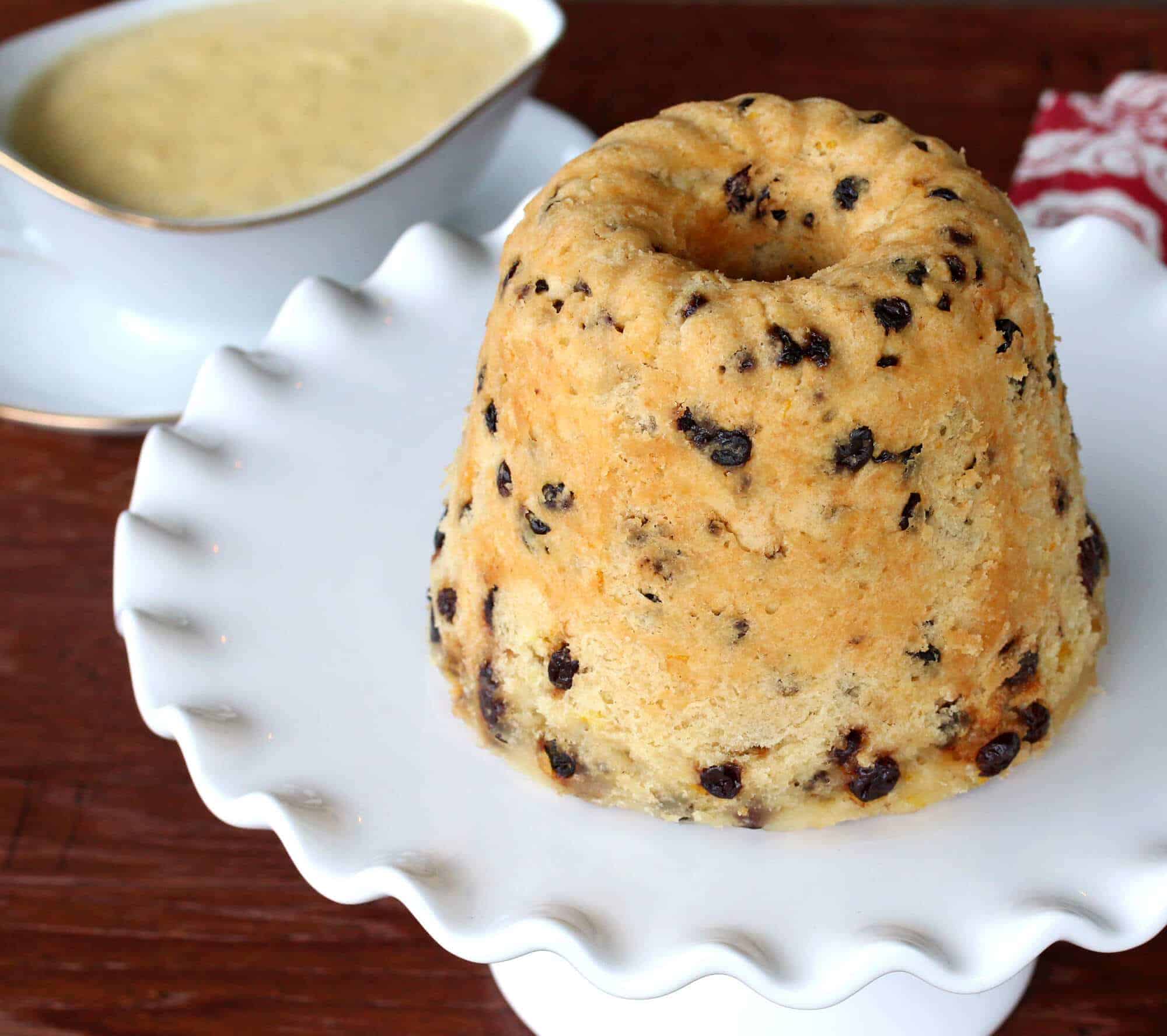 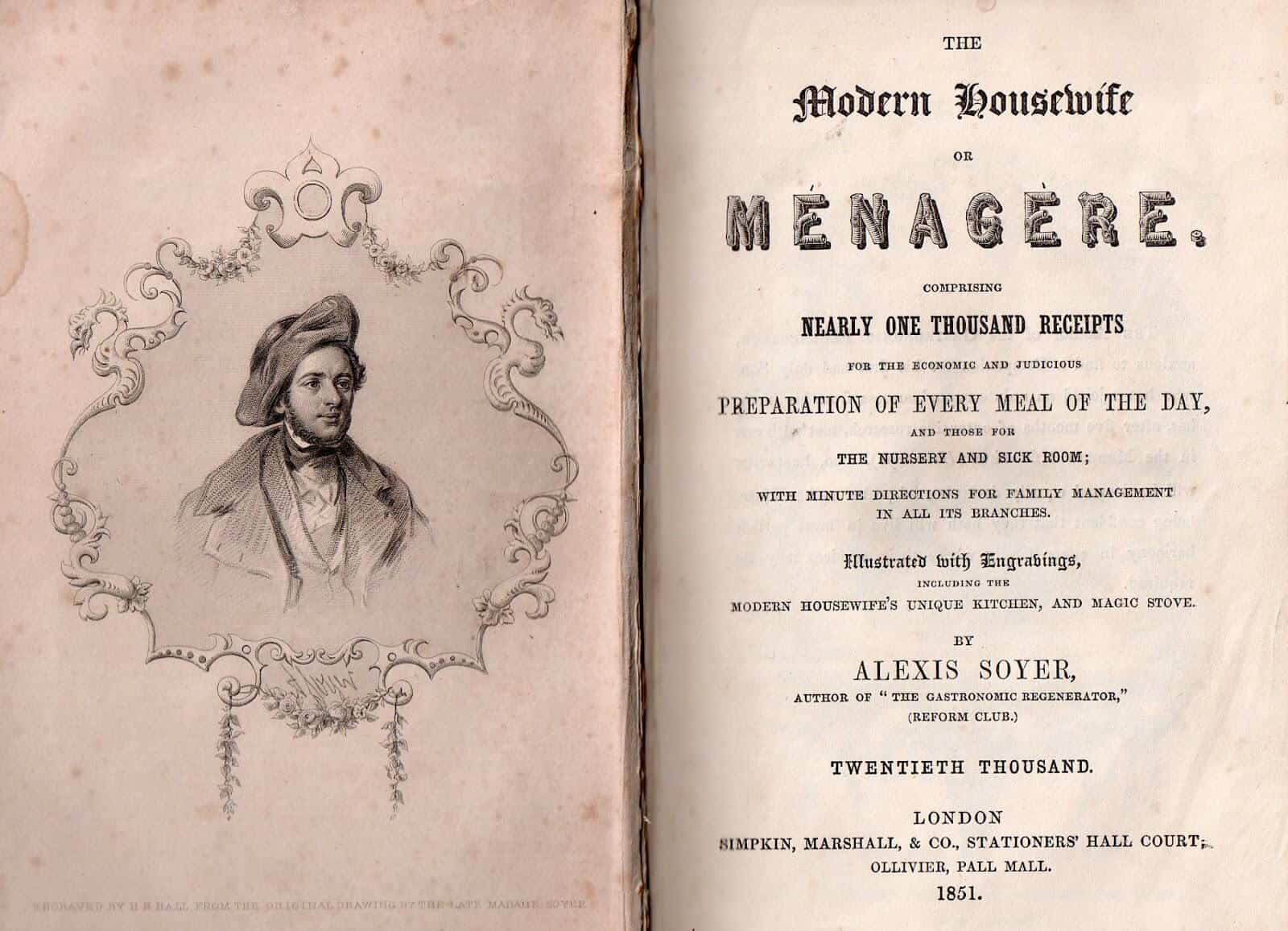 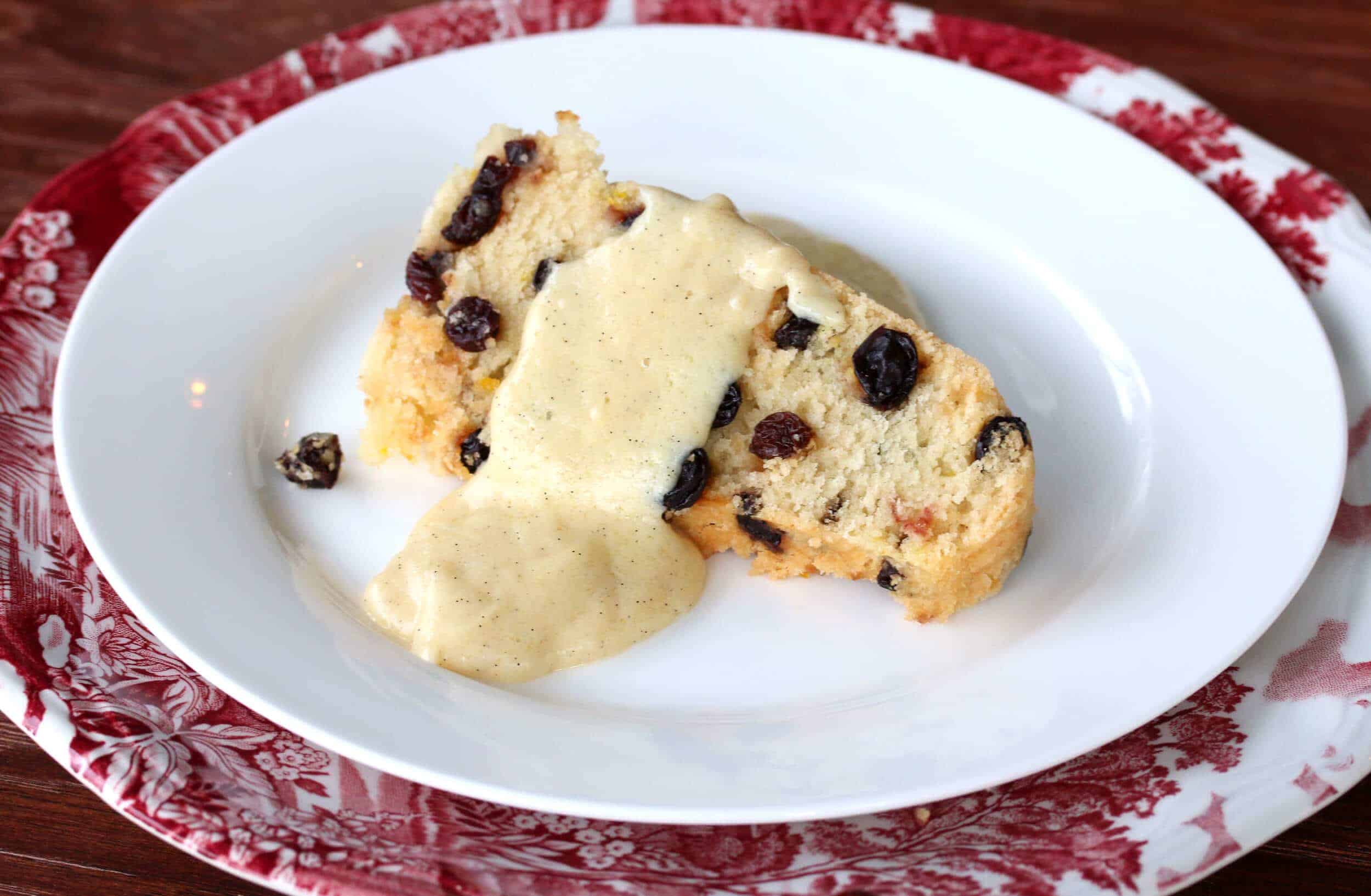 Castle Combe, in Wiltshire on the southern-most edge of the Cotswolds, has often been named as the ‘prettiest village in England.’  Originally it was a British hill fort which became occupied by the Romans and later the Normans because of its strategic proximity to The Fosse Way.  During the Middle Ages it became an important center for the wool industry and in more recent years has been a popular tourist site and setting for numerous films, including the original Dr. Doolittle with Rex Harrison, a Spielberg film, and Downton Abbey. 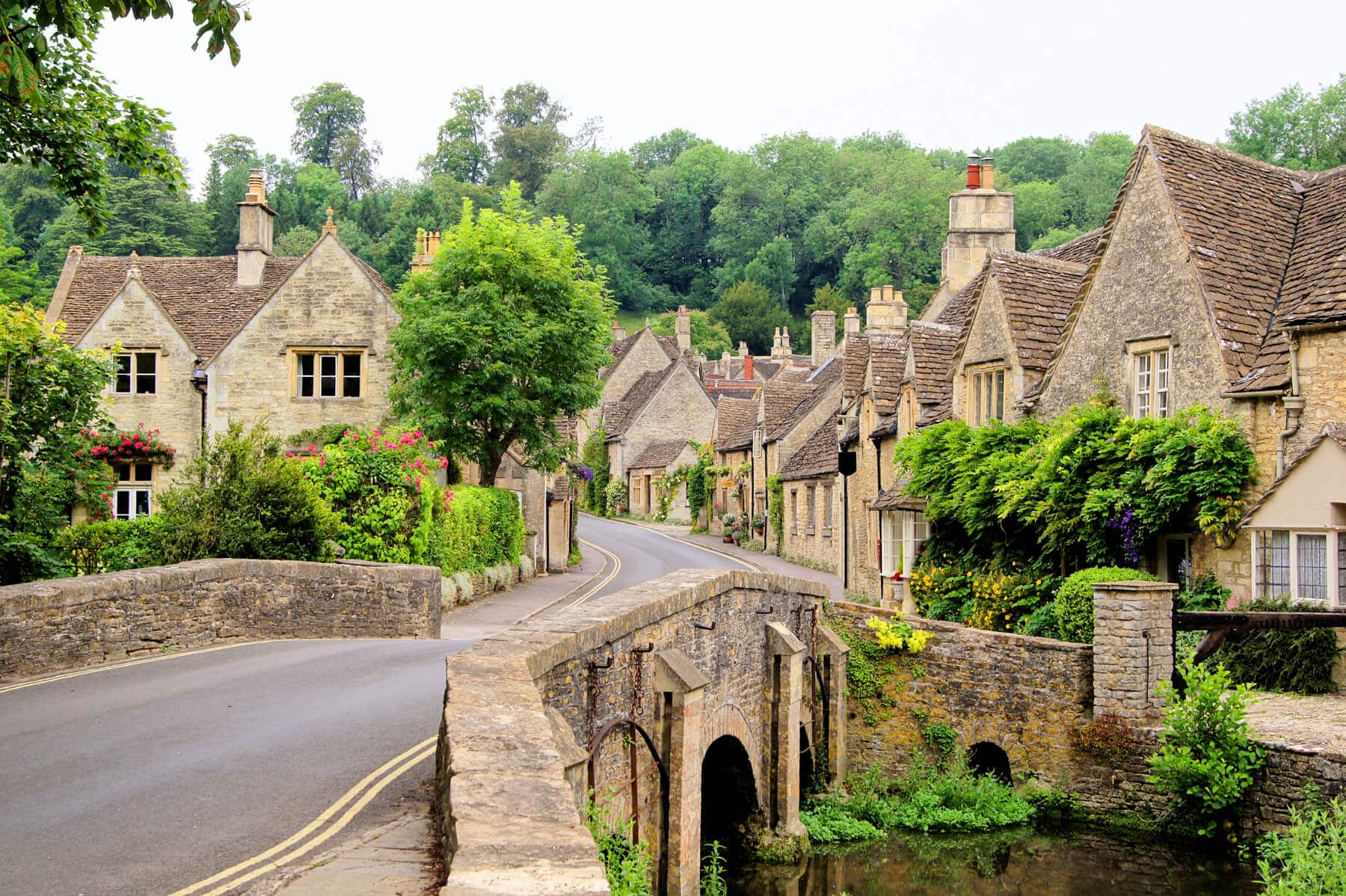 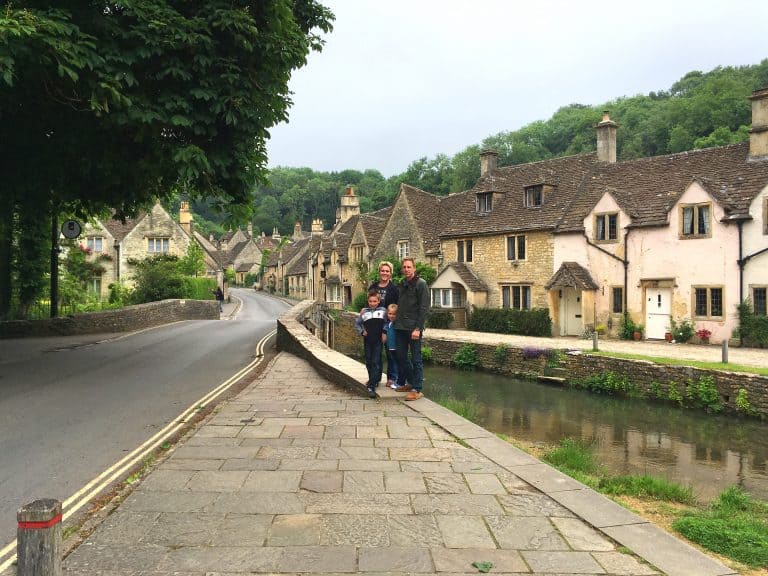 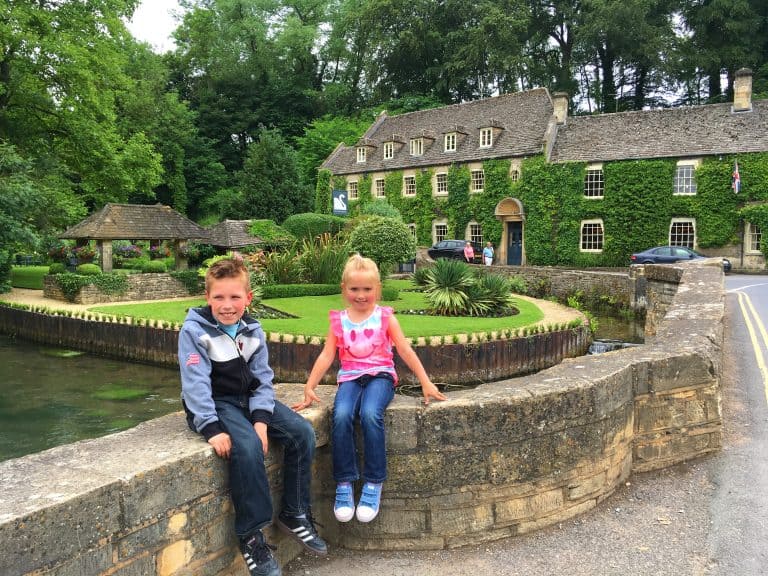 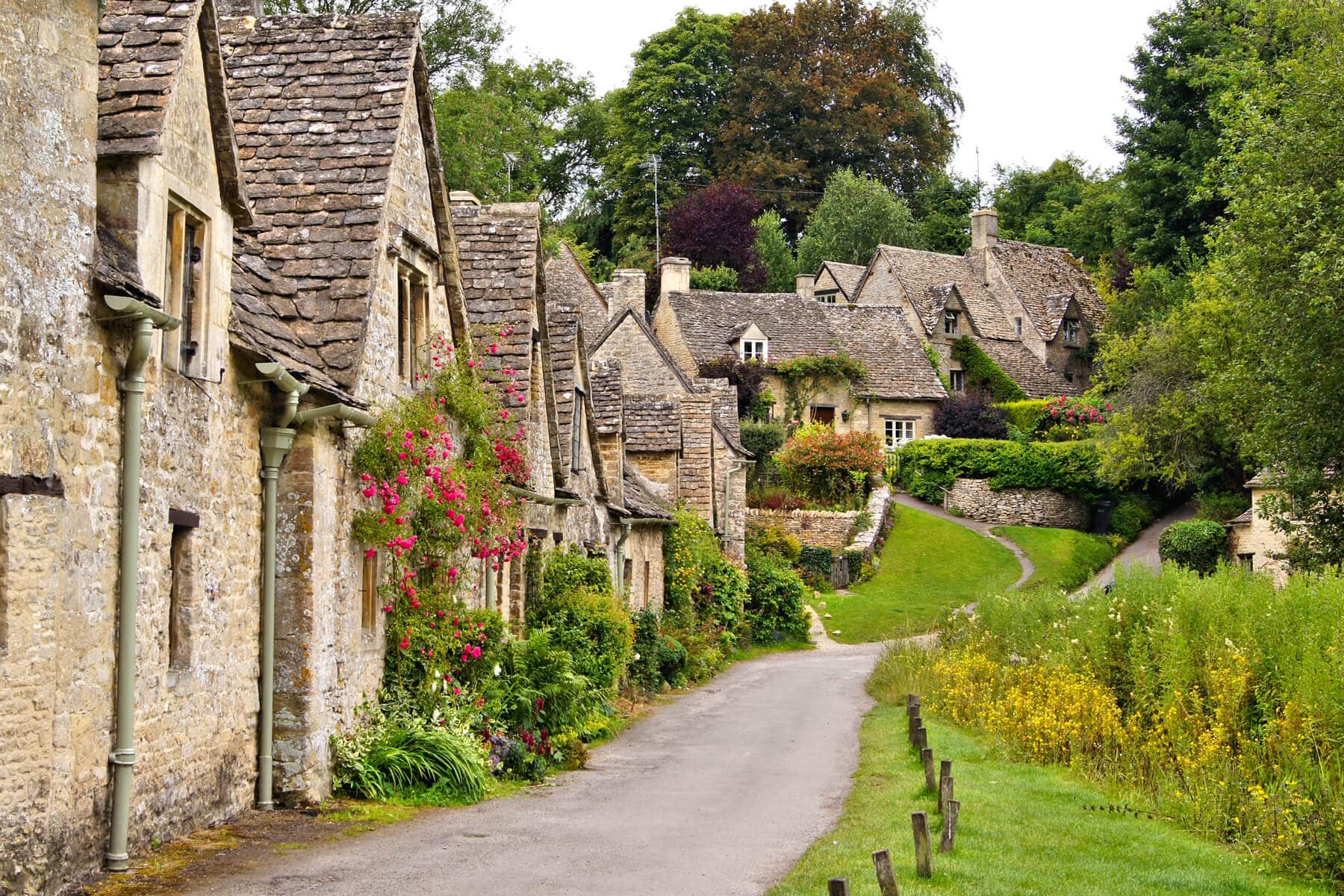 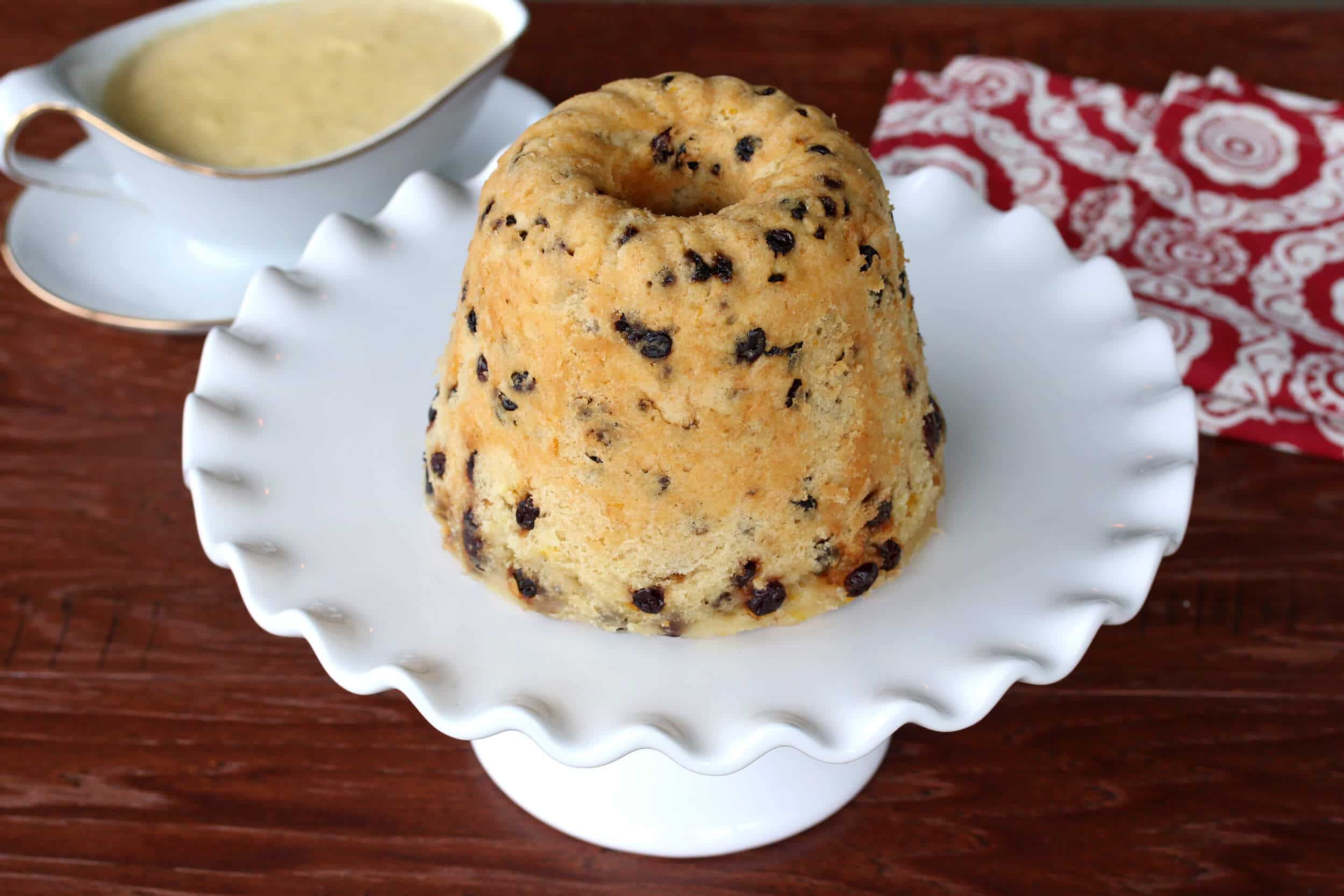 I also want to talk about shredded beef suet.  Every traditional recipe for Spotted Dick calls for it as do many other British pastries and pies, resulting in a superior texture.   It can be difficult if not near impossible to find in many areas outside of Britain and in more modern times many people are replacing suet with butter anyway.  Butter works just fine but the beef suet will result in a moister texture.  If however you want to make Spotted Dick the traditional way, give shredded beef suet a try.  The brand below, Atora Shredded Beef Suet, has been around since 1893, a household name for over a century. 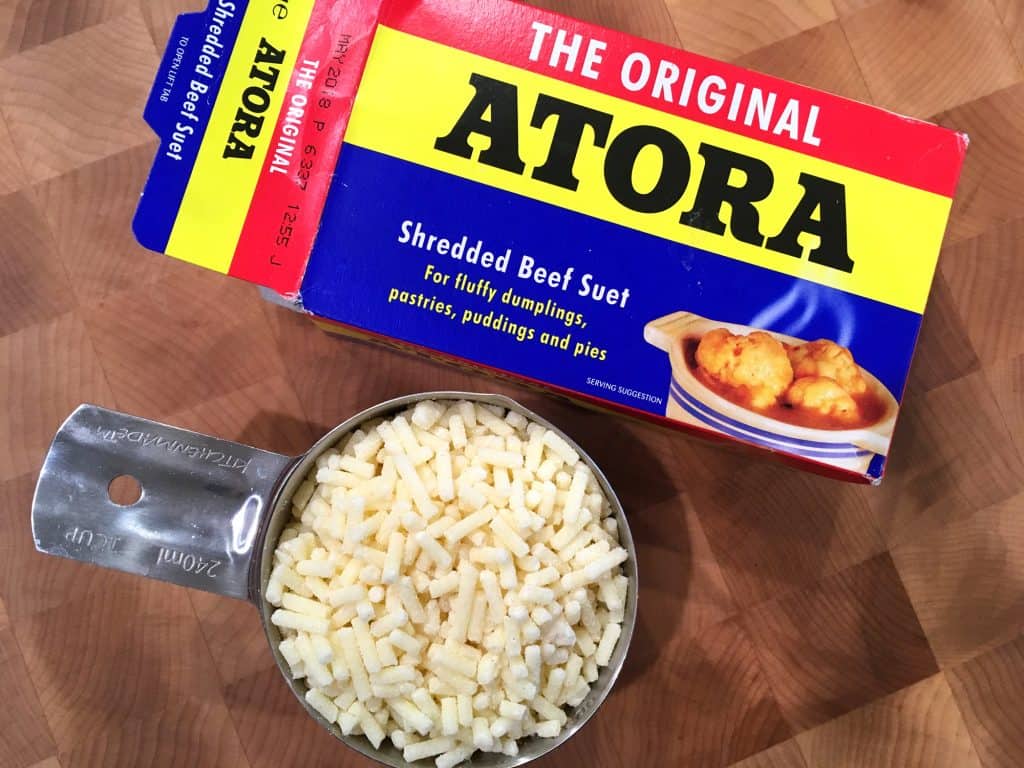 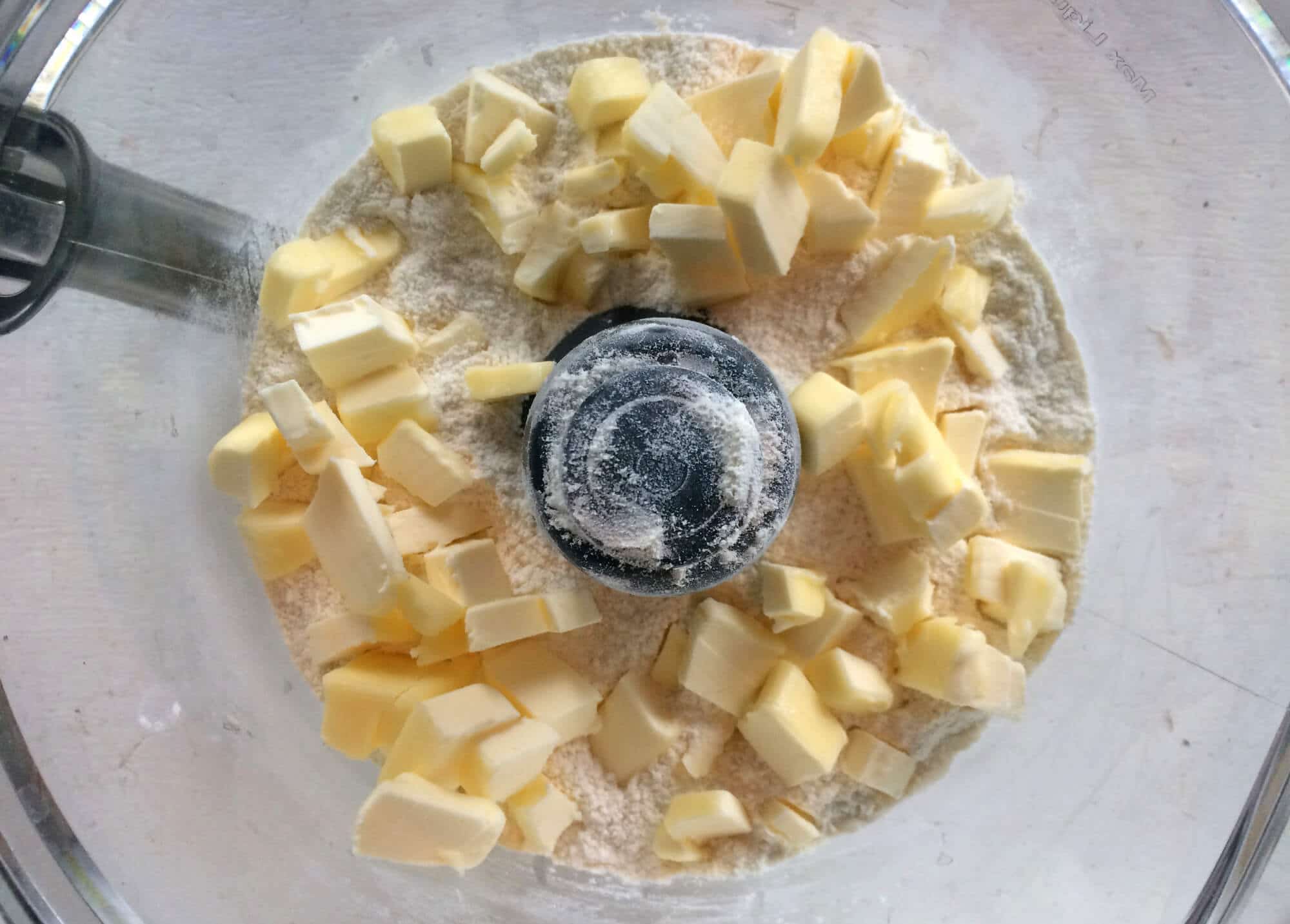 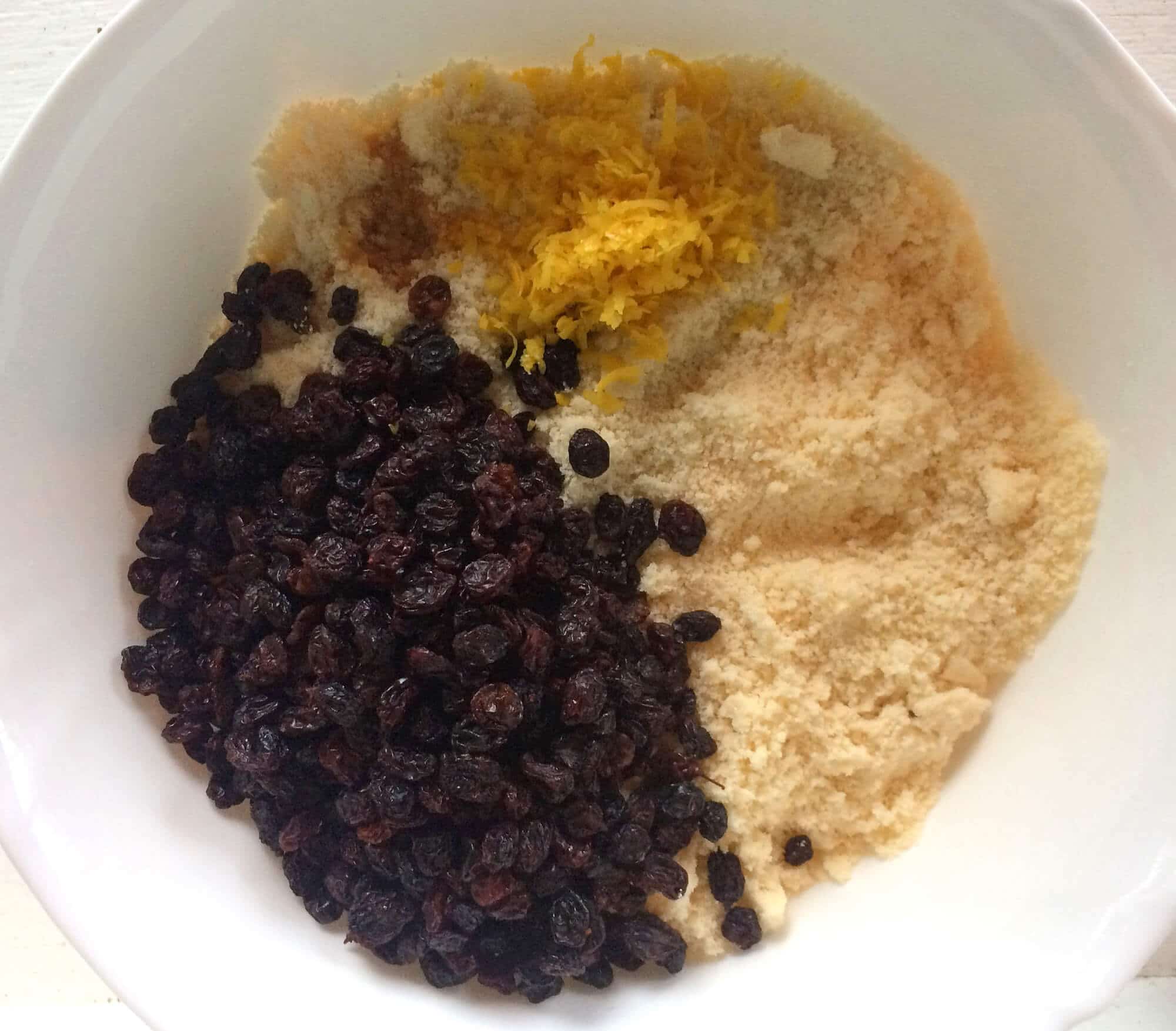 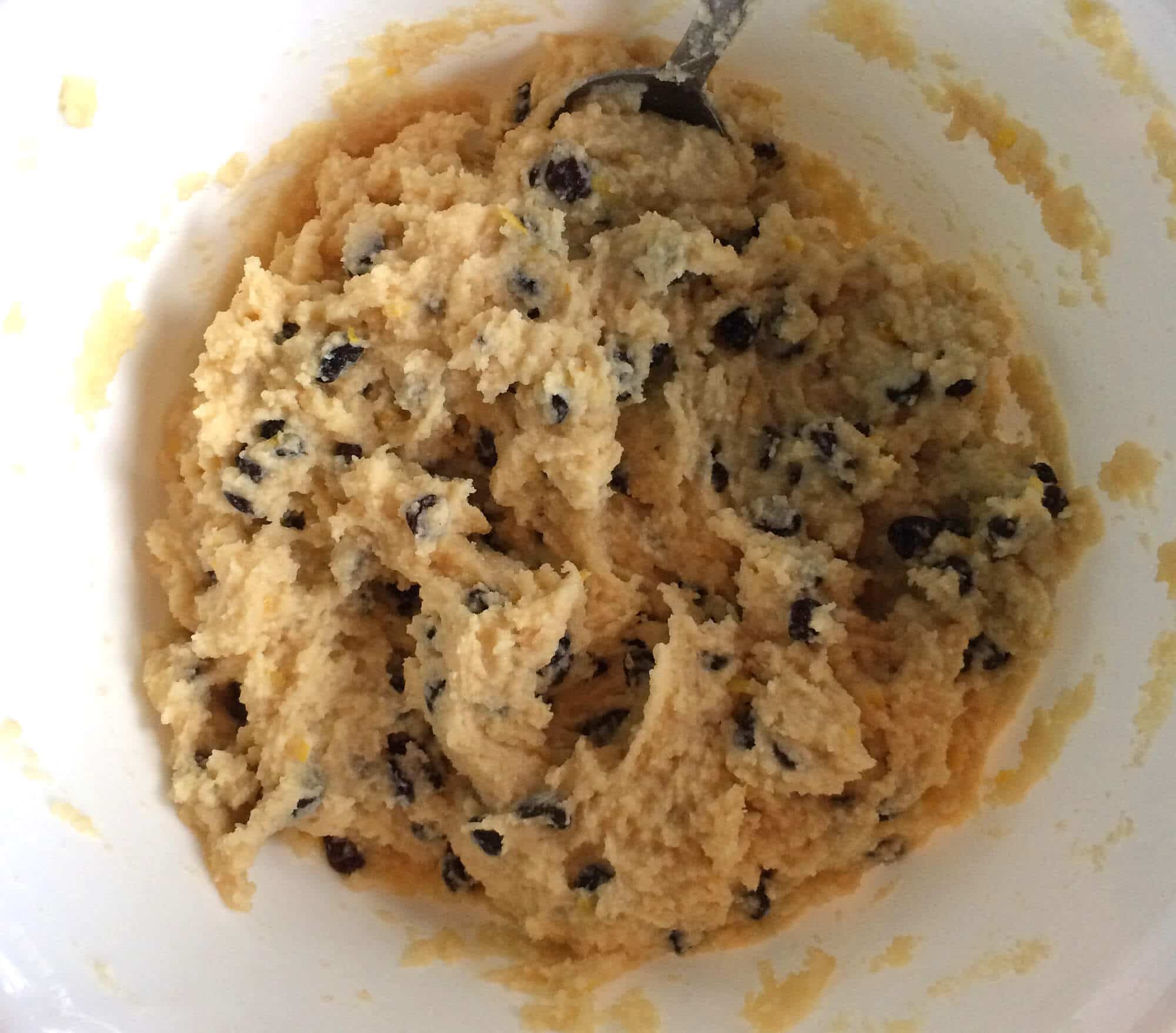 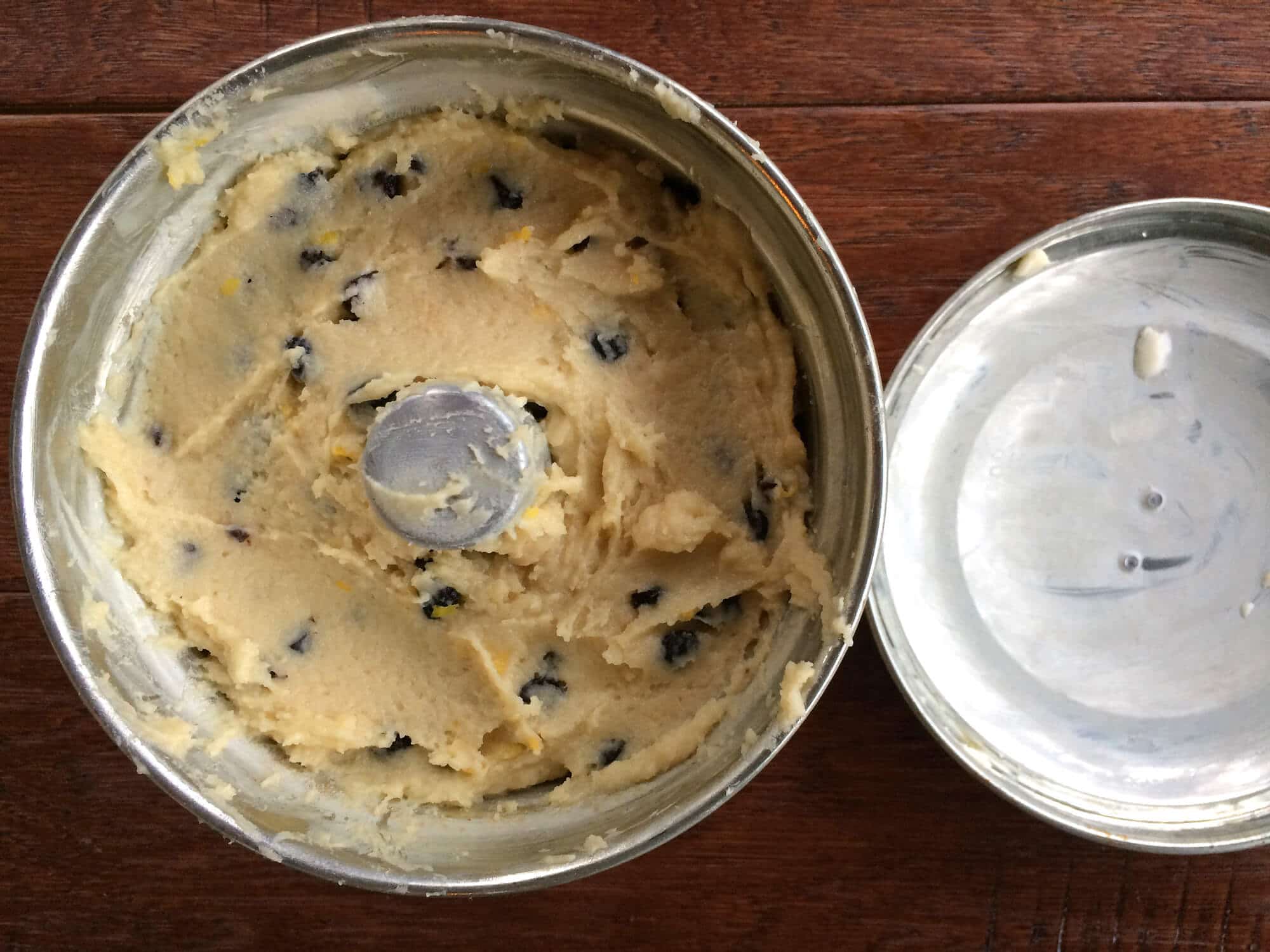 Cover the stock pot, reduce the heat to a simmer and simmer undisturbed for 1 1/2 hours.  Check the water level periodically and add more water as needed to keep it at the halfway point of the pudding tin. 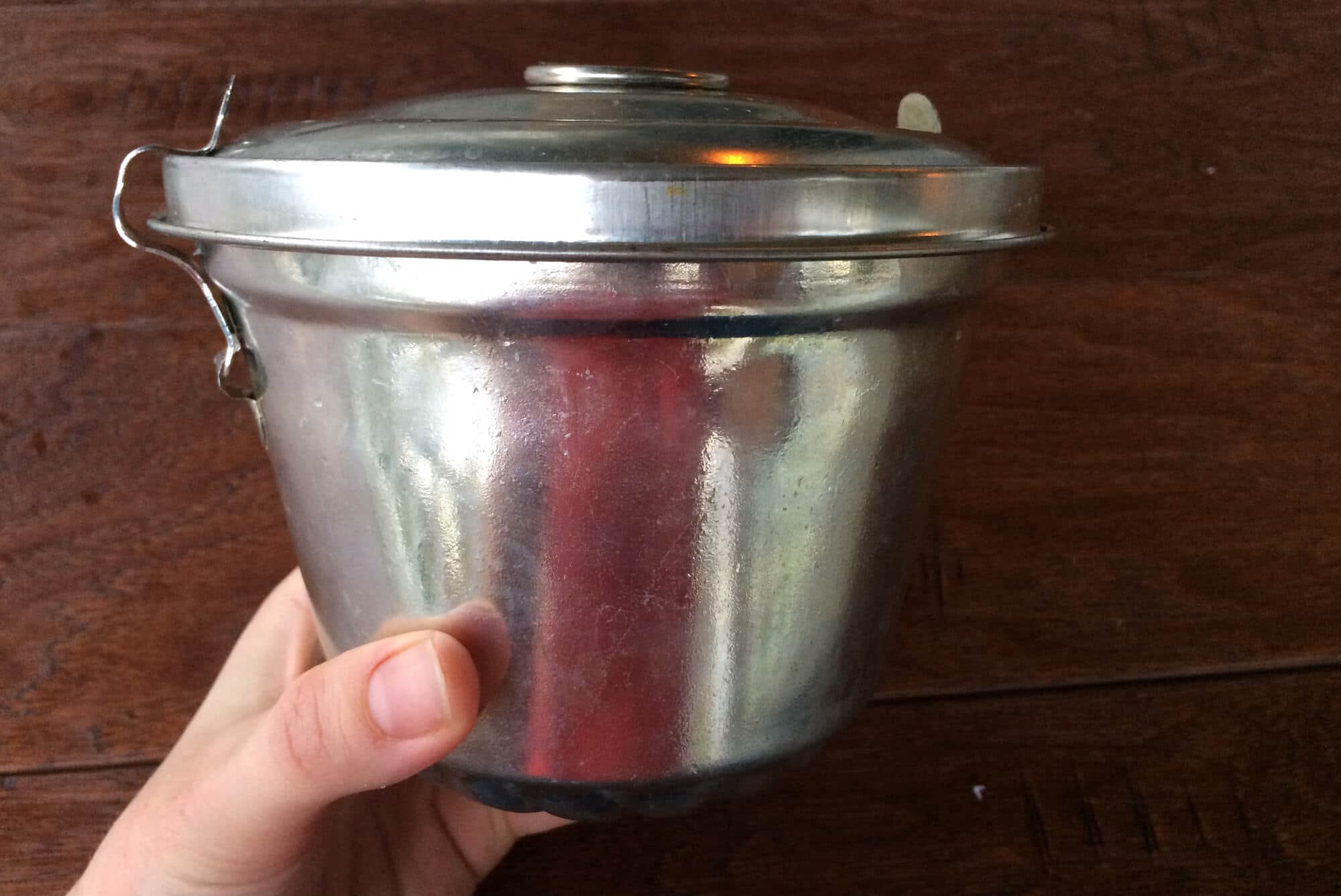 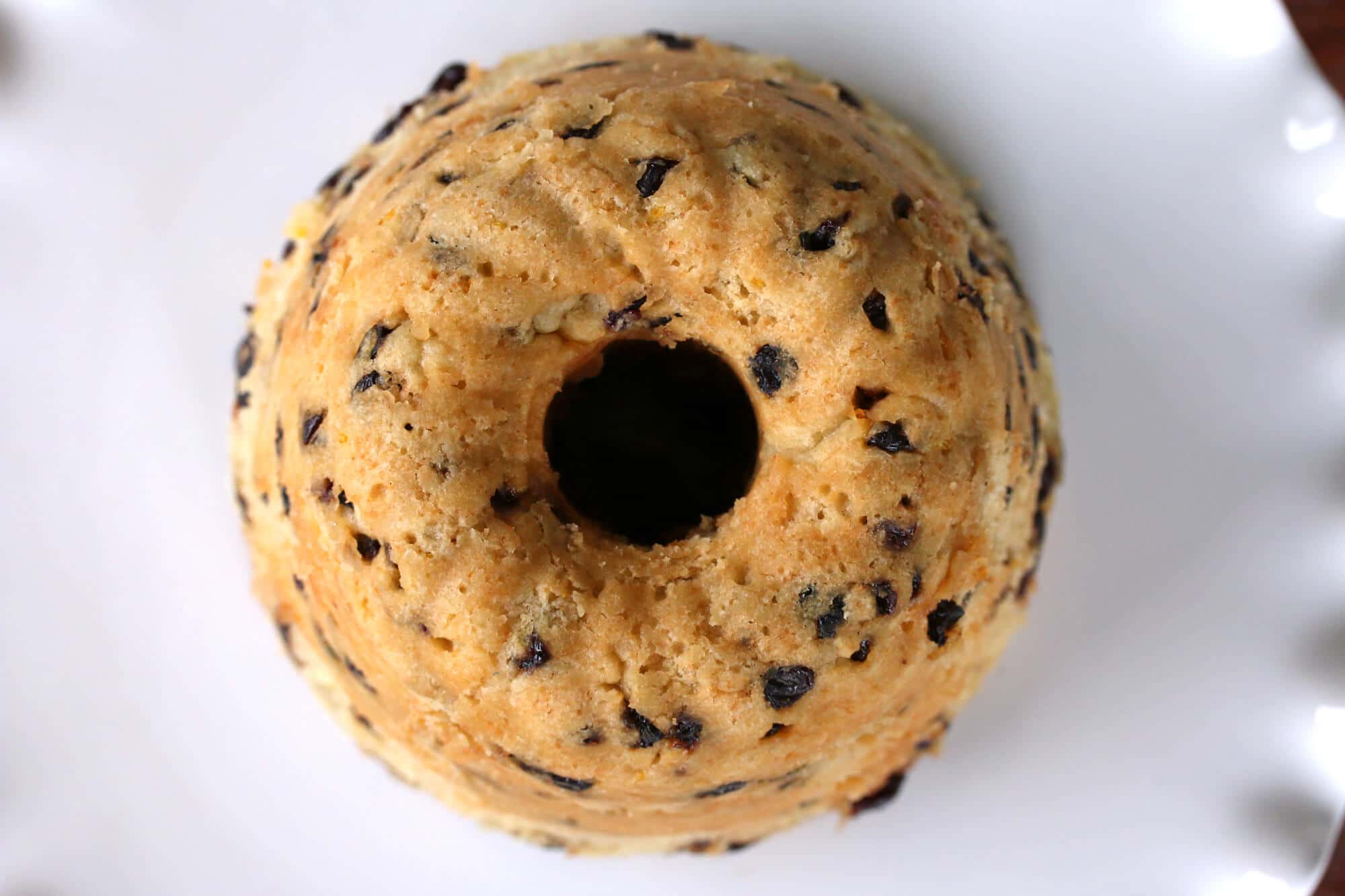 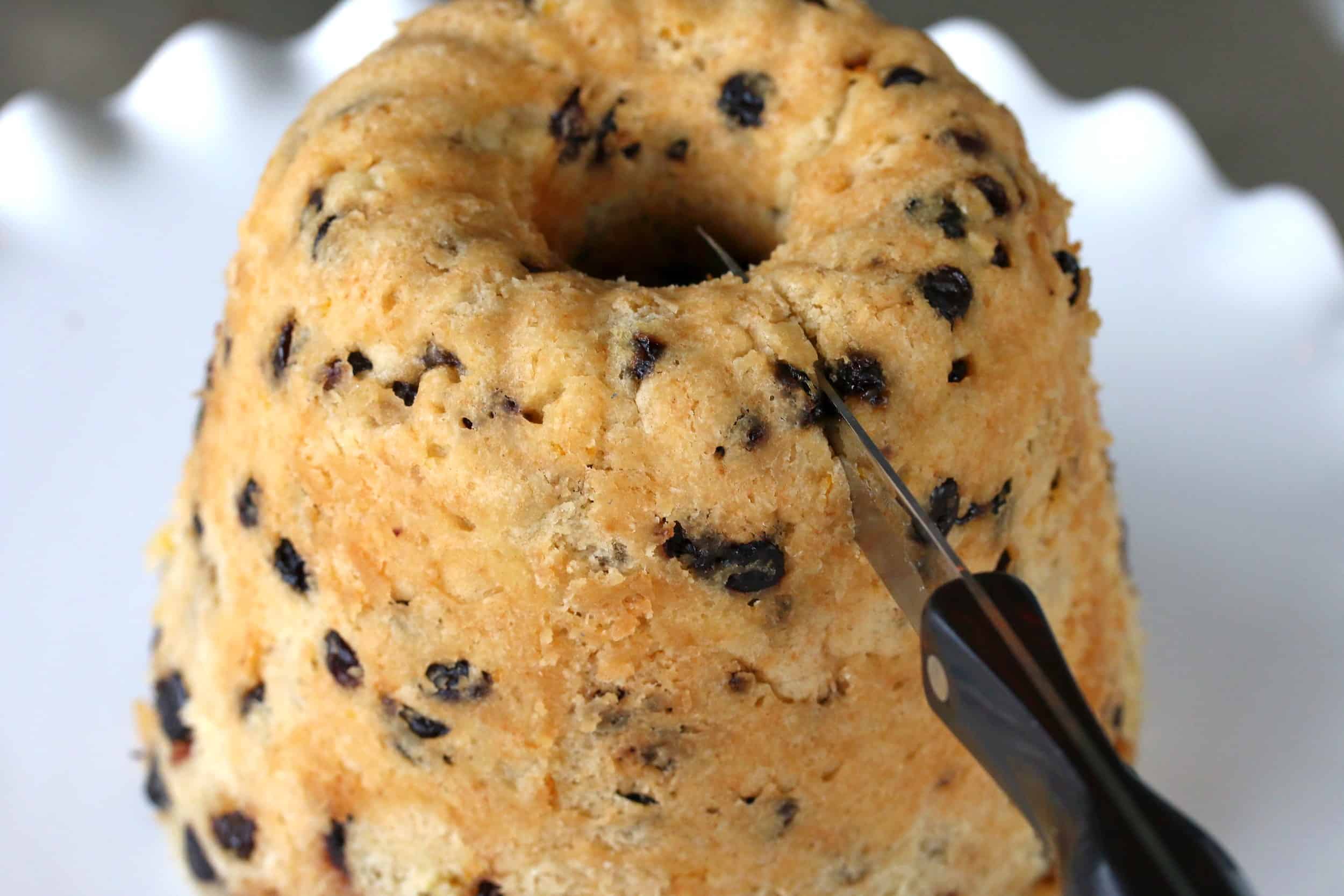 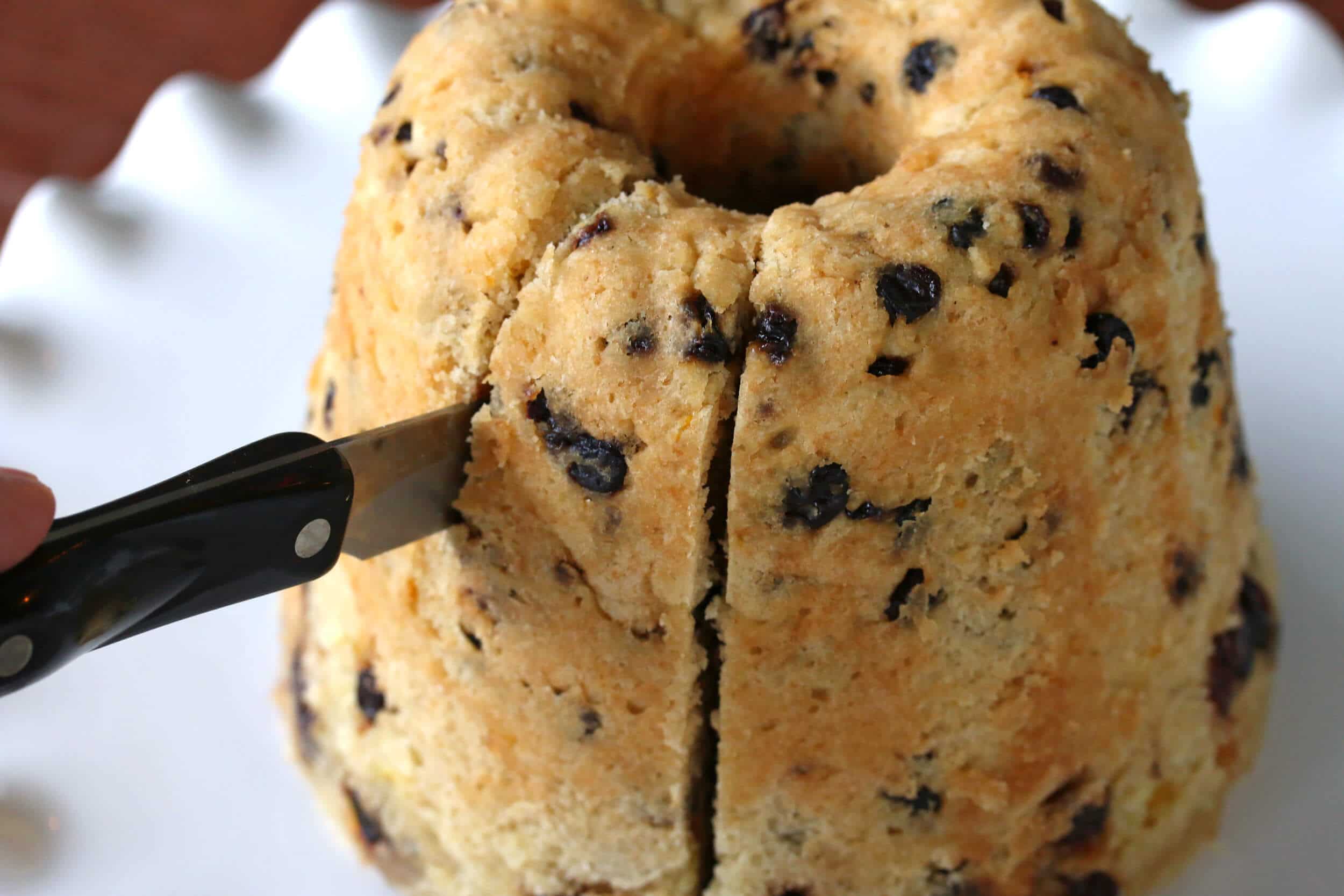 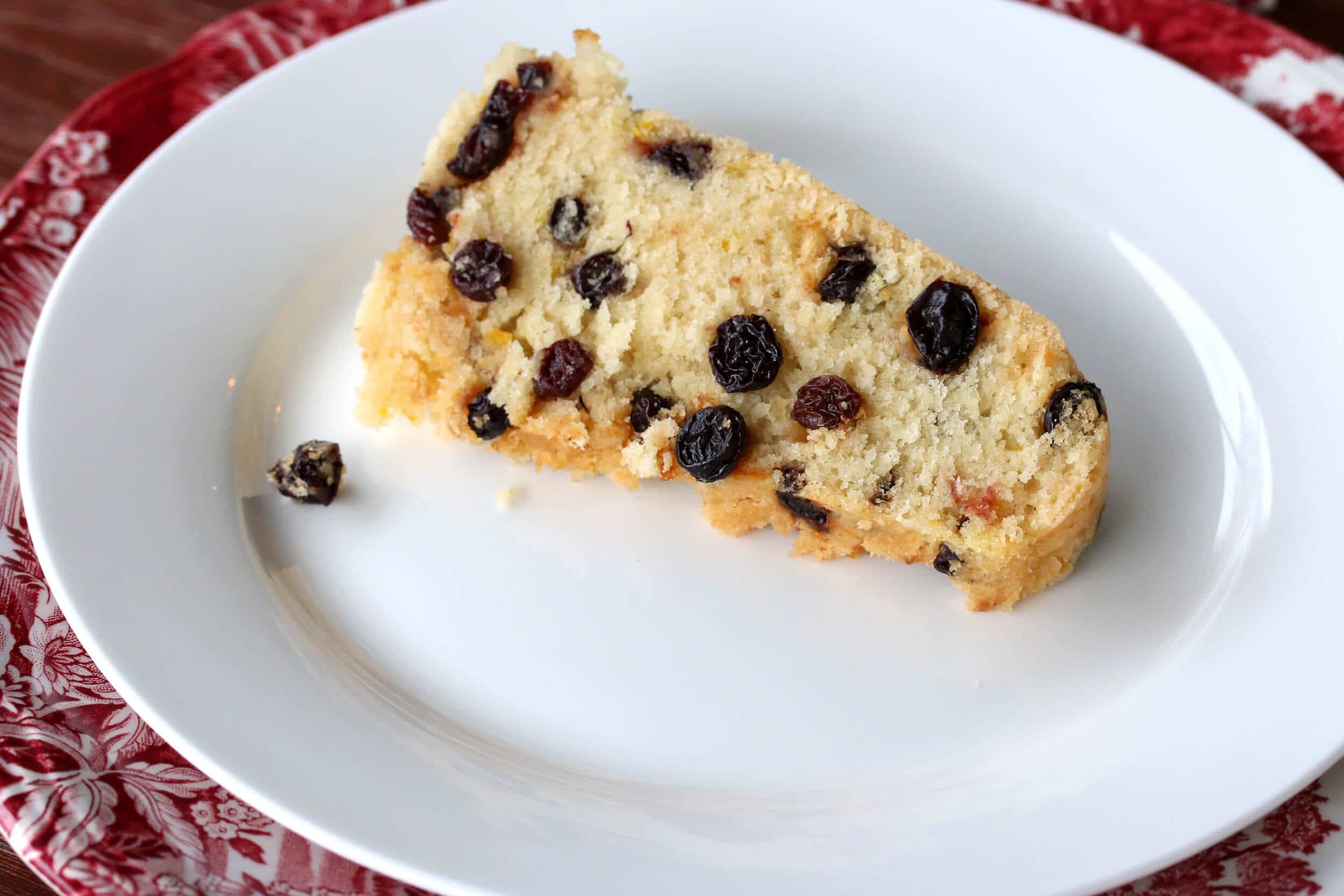 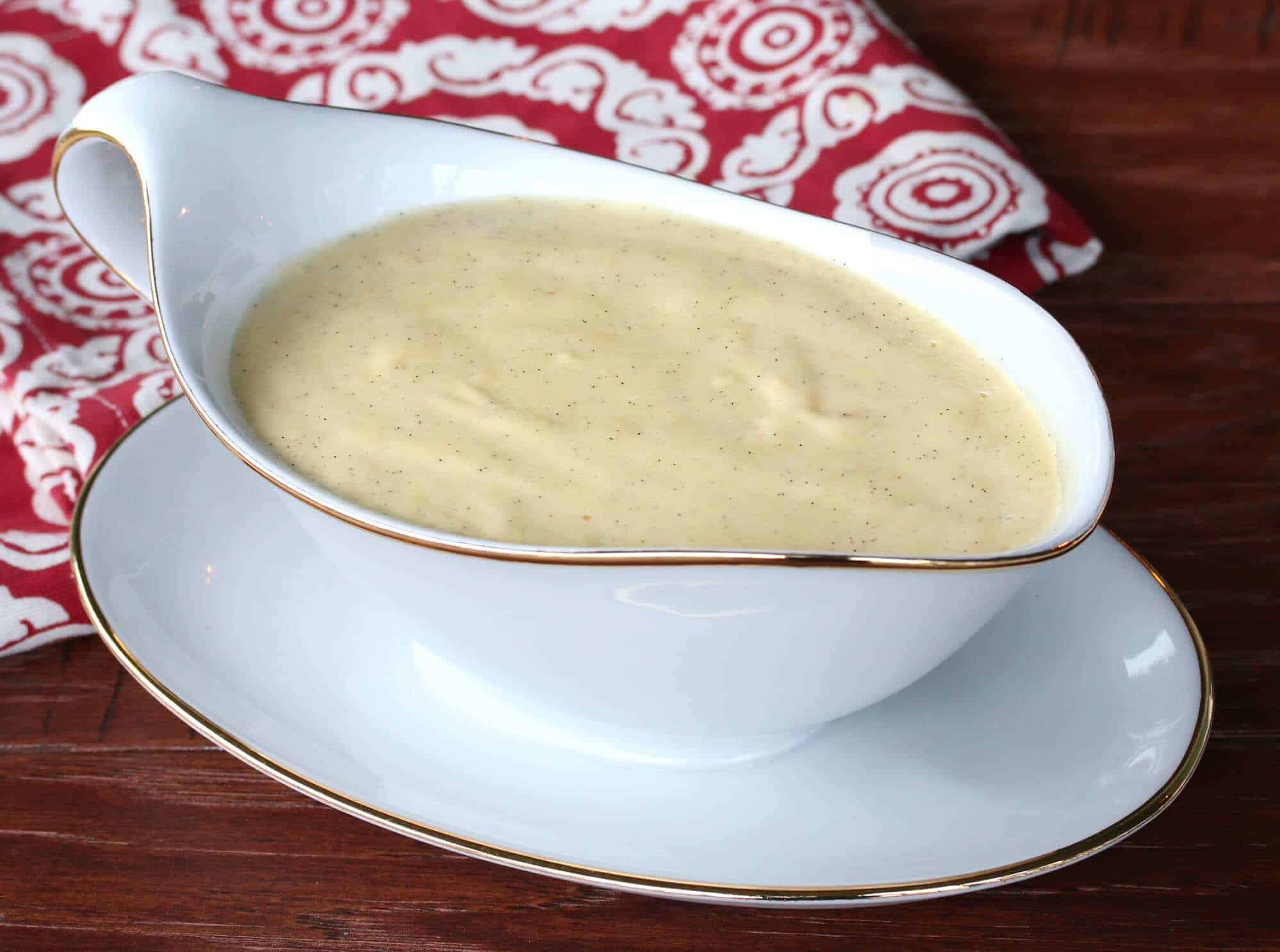 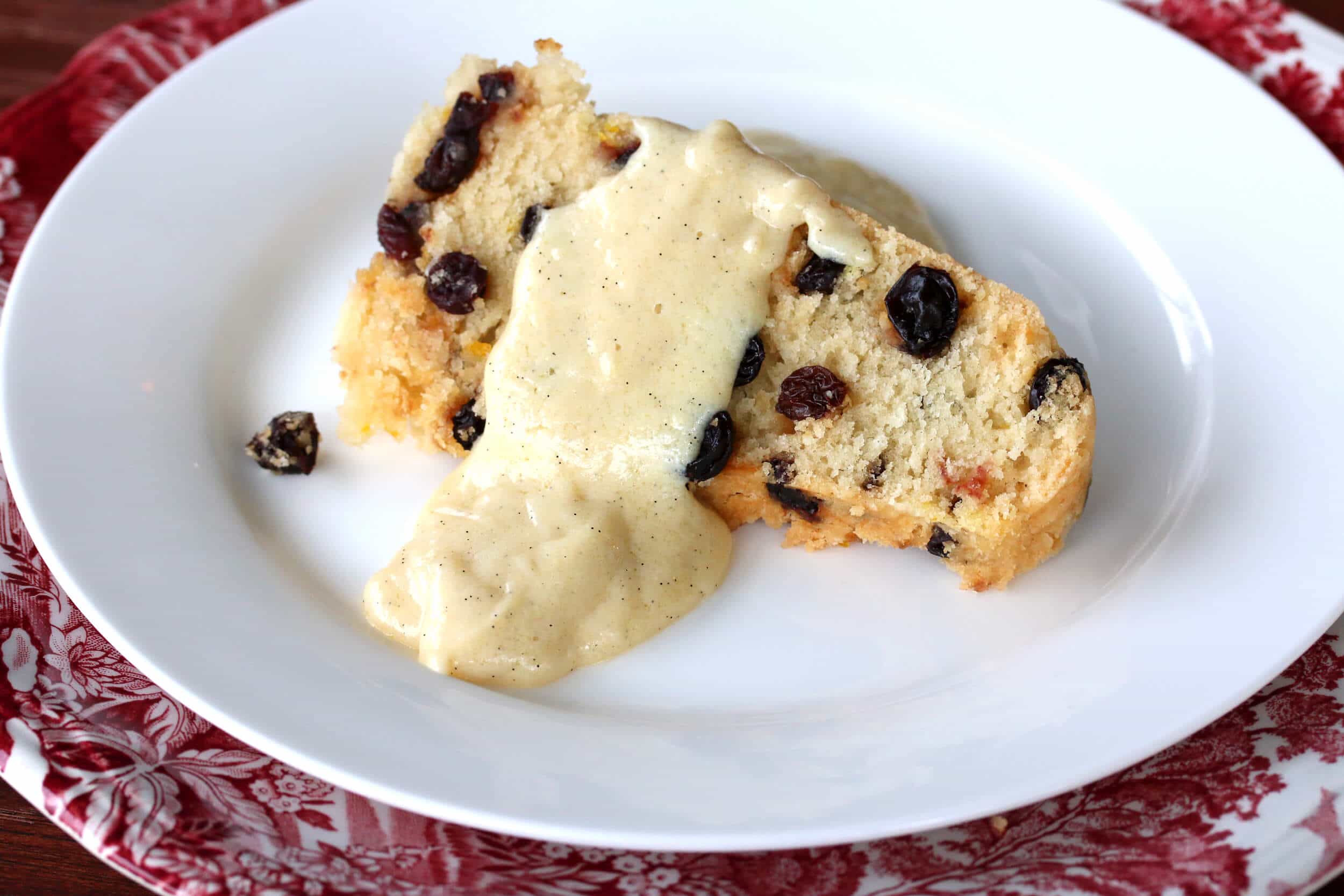 Also learn how to make your own British Golden Syrup! 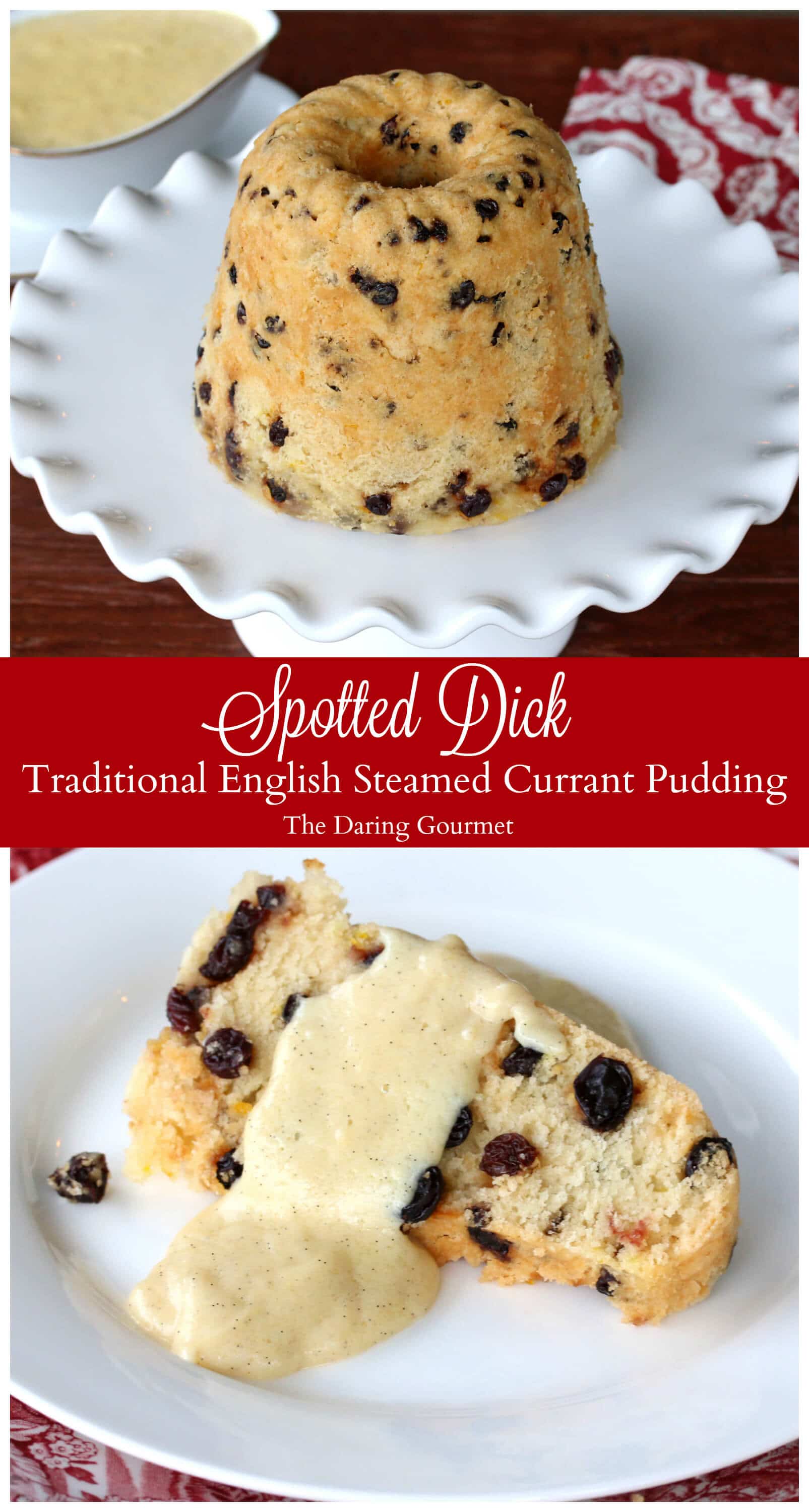 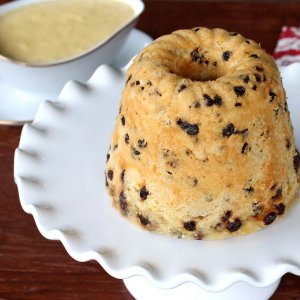 *Caster sugar is simply granulated sugar that has been very finely ground. It is the most popular form of sugar in British baking and is especially suited to items with a short baking time or delicate items like meringue. Because it's so finely ground it dissolves more quickly. However, after steaming this pudding for 90 minutes, regular granulated sugar will definitely be dissolved. The choice is yours: Buy caster sugar, grind your own using a coffee or spice grinder, or simply use regular granulated sugar. * REHEATING: The key is just to do it in a way that doesn’t dry out the pudding or render it overly moist and mushy. Two methods: Reheat the same way you cooked it by removing the wrapping and returning the the pudding to the mold to steam it for 3/4 to 1 hour or until hot. Or reheat it in the oven: Wrap the pudding in foil and reheat at 300ºF (150ºC) for an hour or until hot.