As an Amazon Associate I earn from qualifying purchases.
245shares
Jump to Recipe Print Recipe 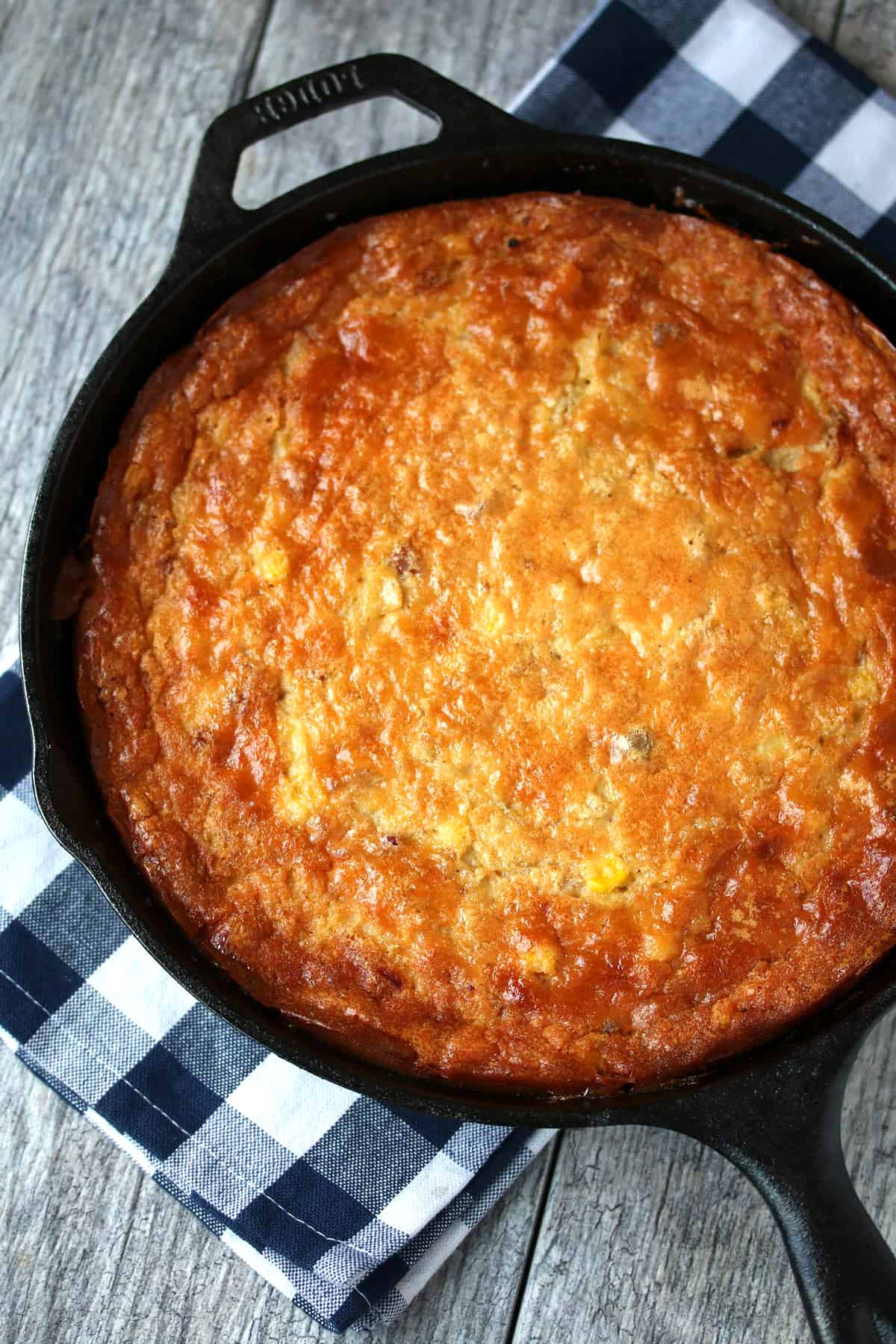 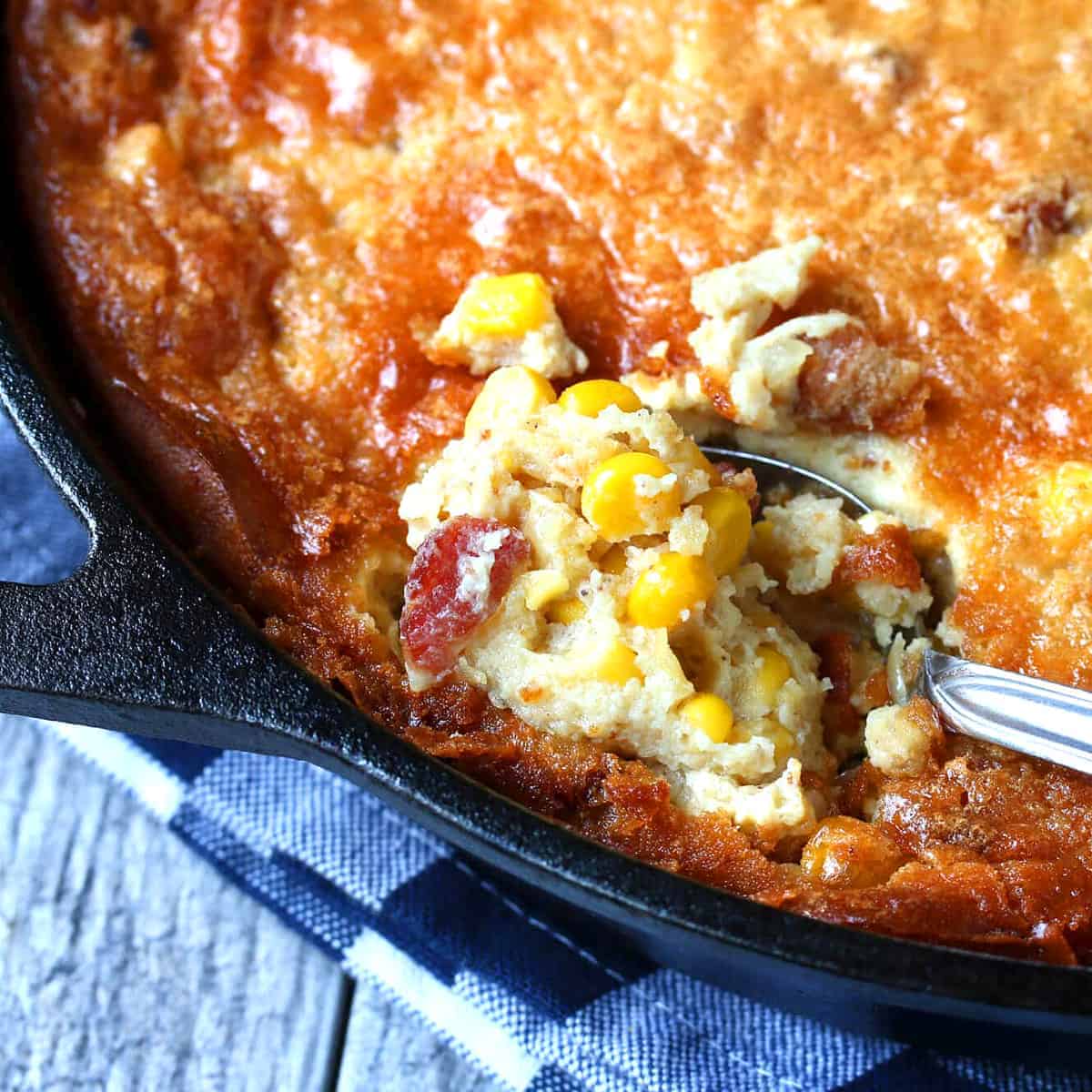 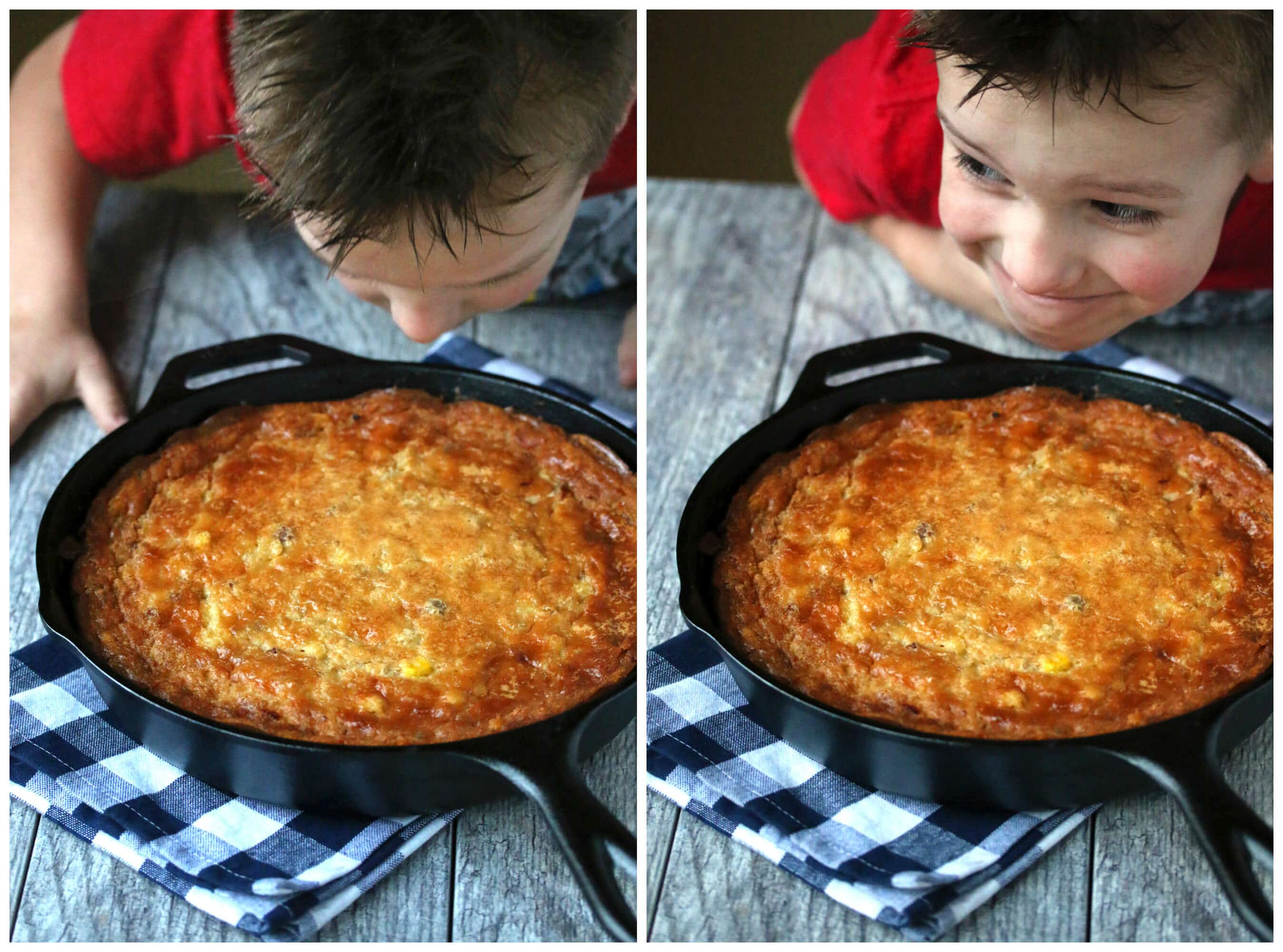 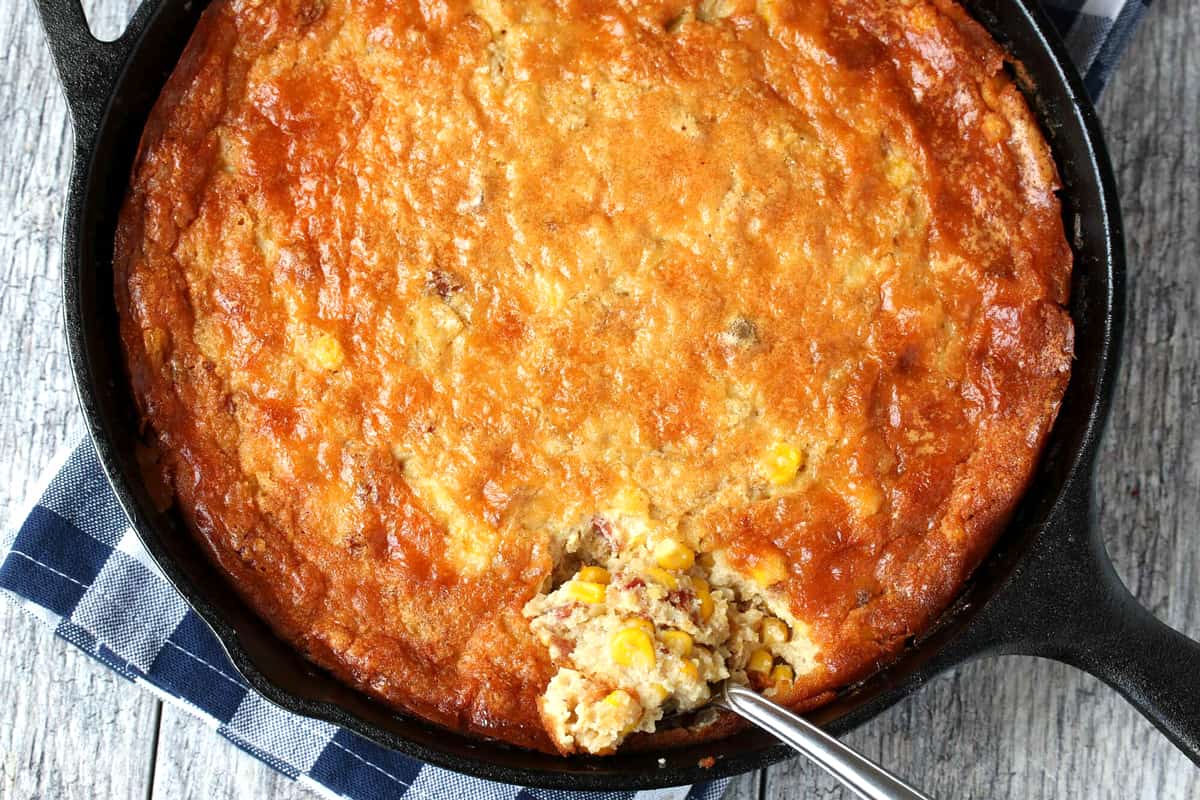 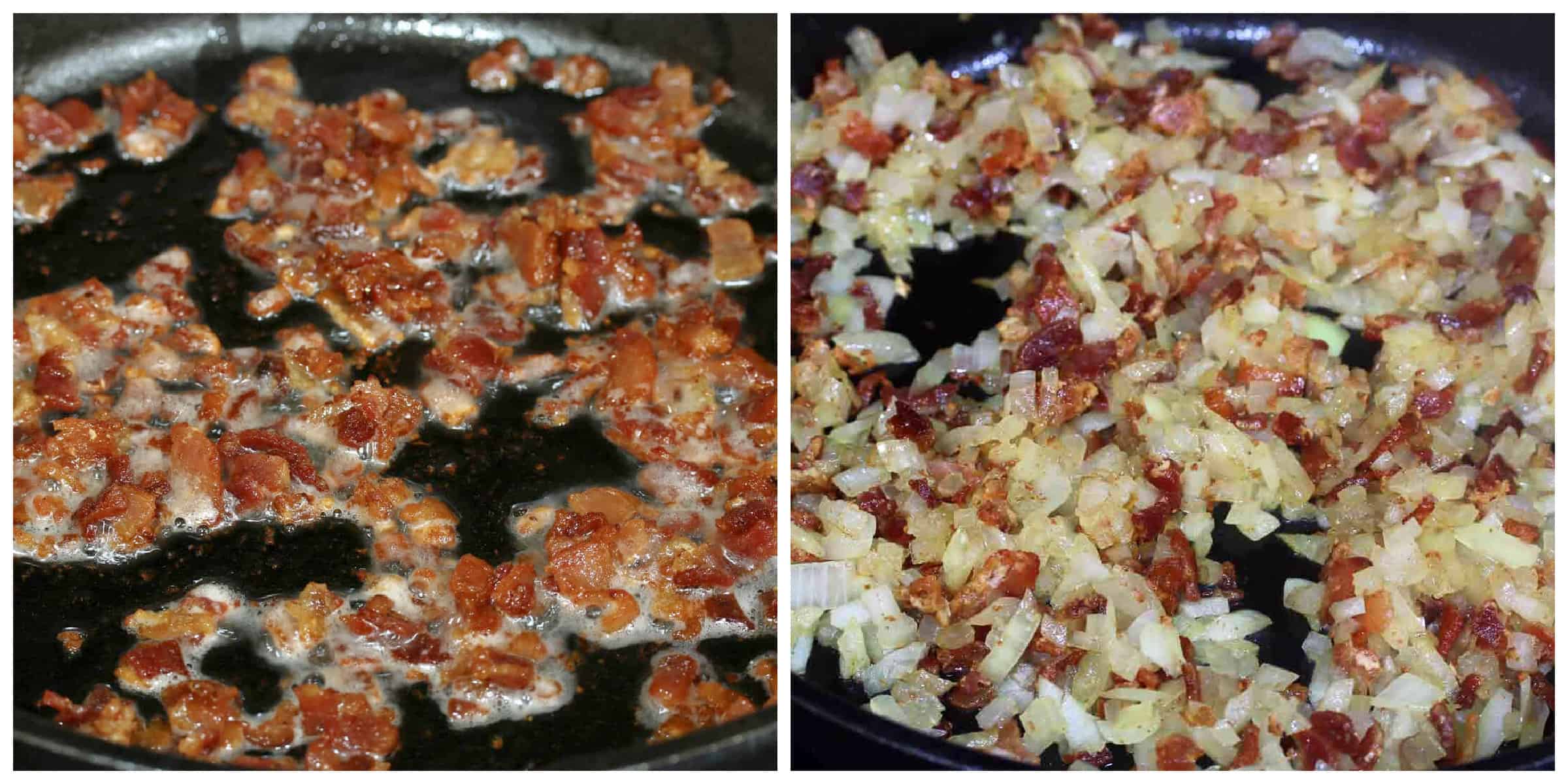 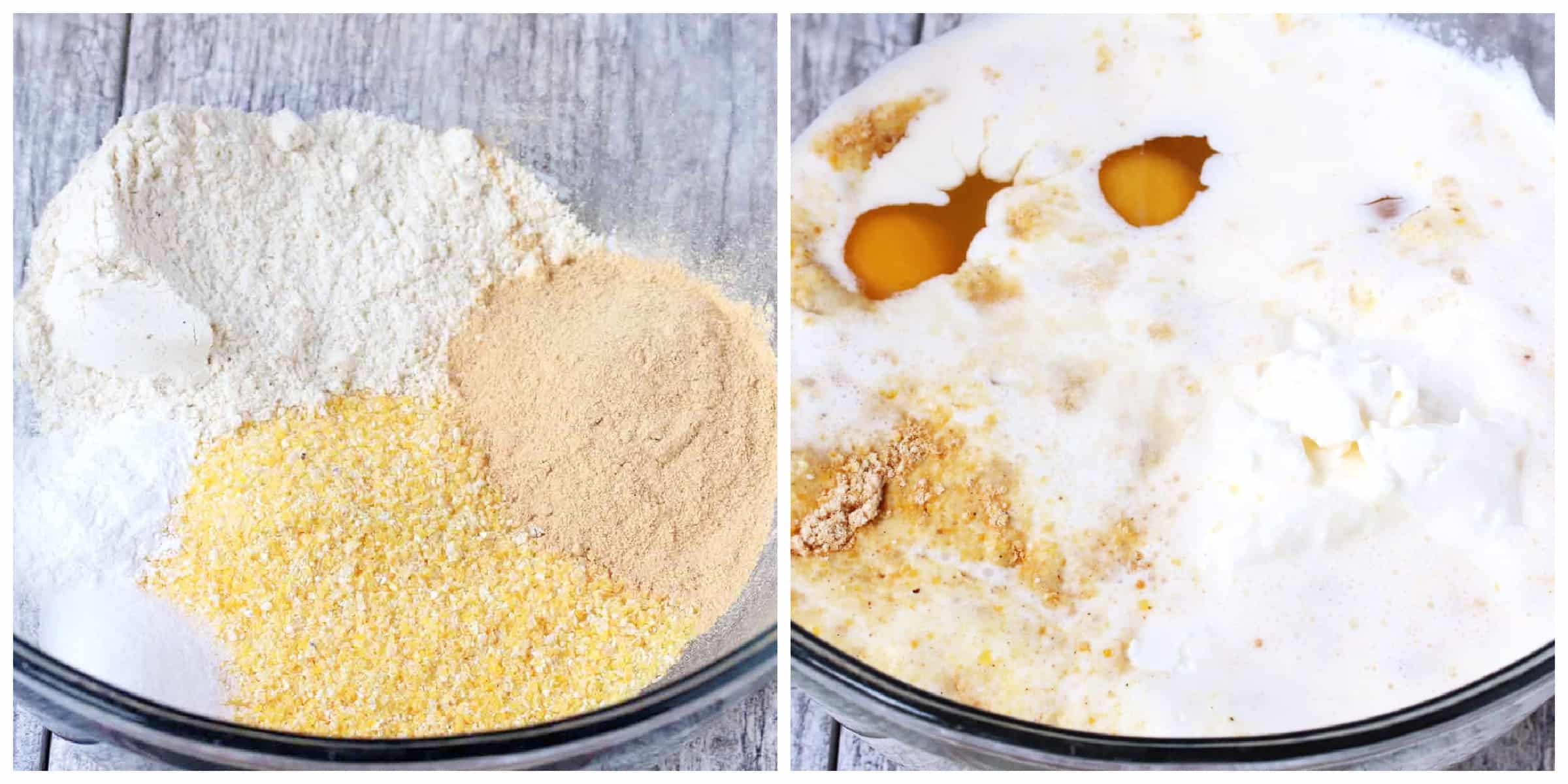 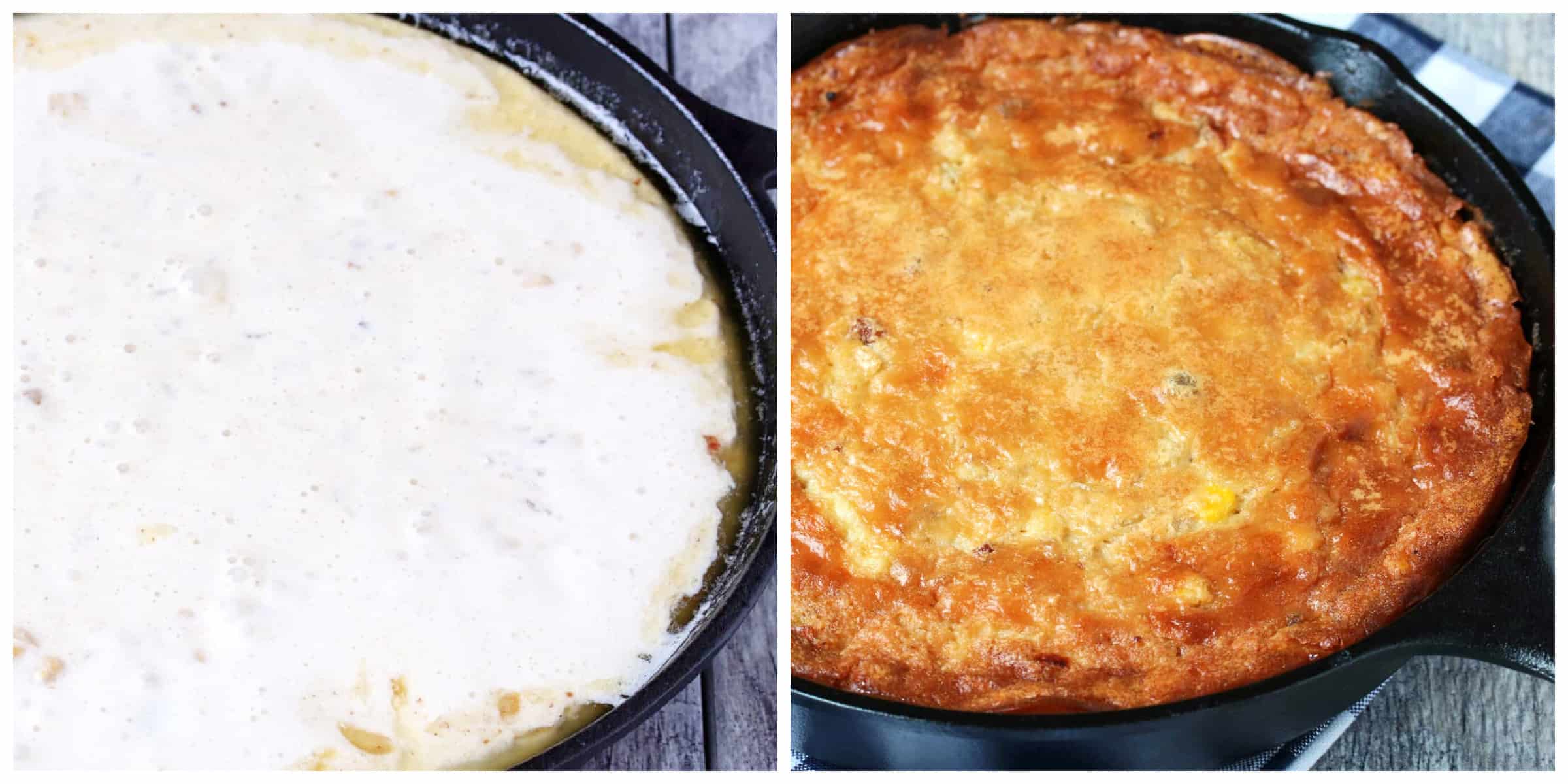 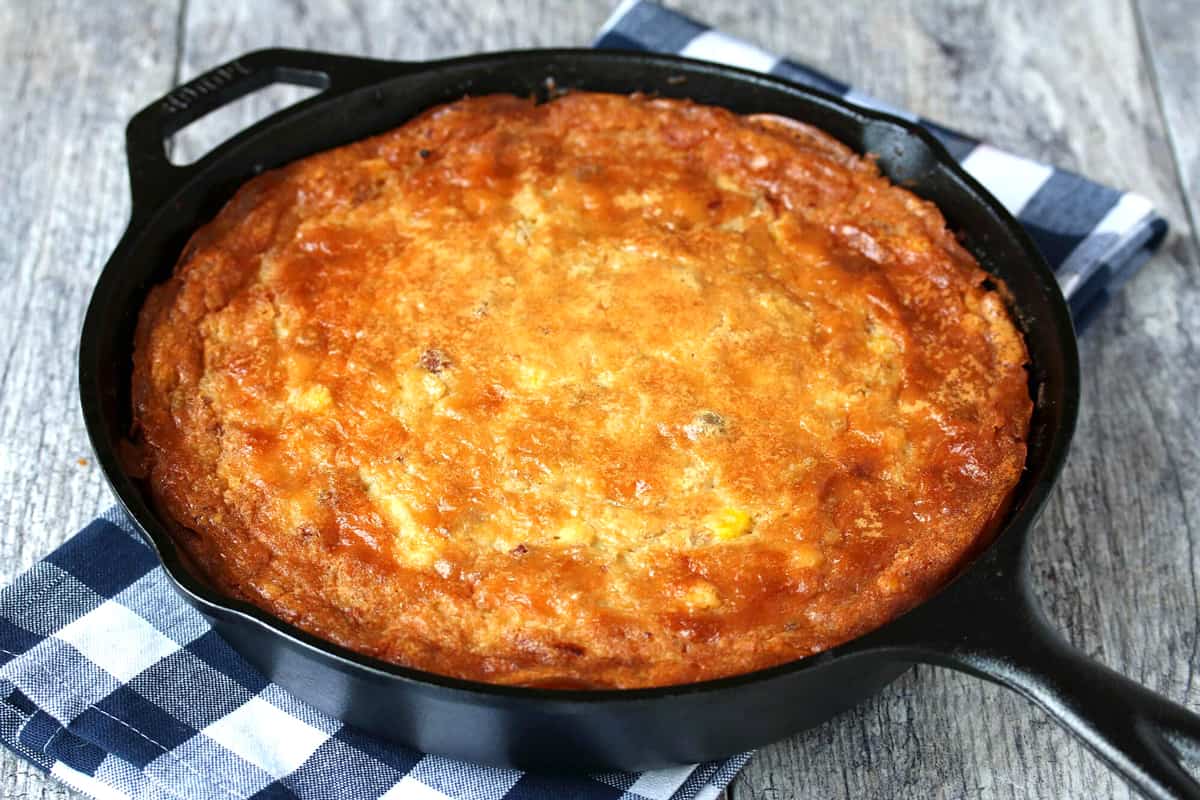 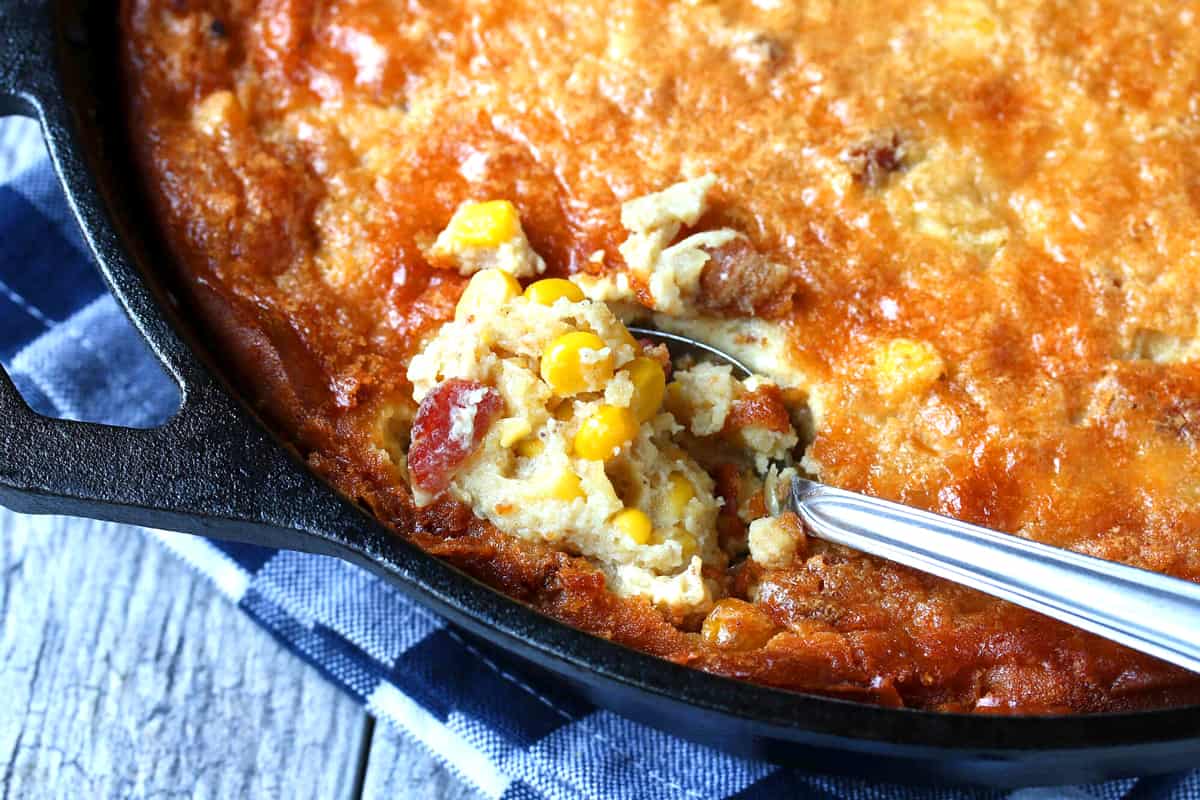 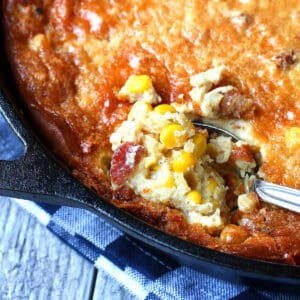