As an Amazon Associate I earn from qualifying purchases.
1425shares 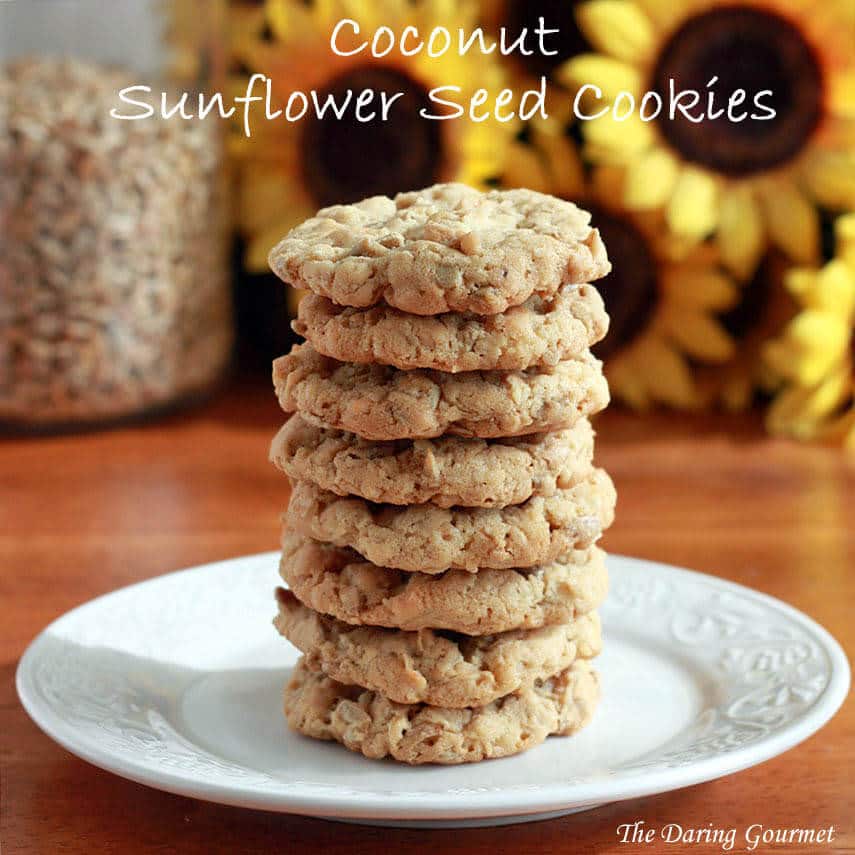 A tribute to “The Sunflower State”, Kansas, these cookies are delightfully delicious bites of happiness! 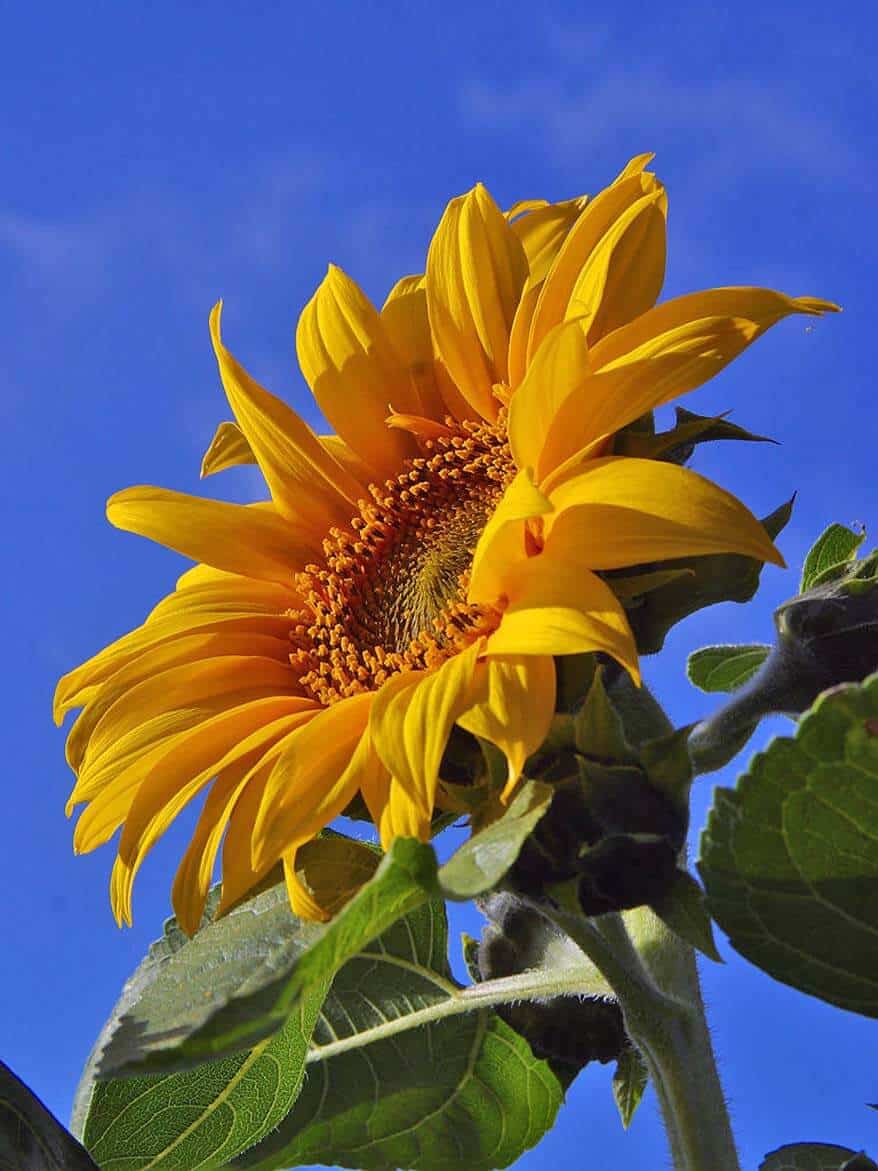 Van Gogh captured it on canvas, William Blake praised it in prose.

Ah Sunflower, weary of time,
Who countest the steps of the sun;
Seeking after that sweet golden clime
Where the traveller’s journey is done;Where the Youth pined away with desire,
And the pale virgin shrouded in snow,
Arise from their graves, and aspire
Where my Sunflower wishes to go! 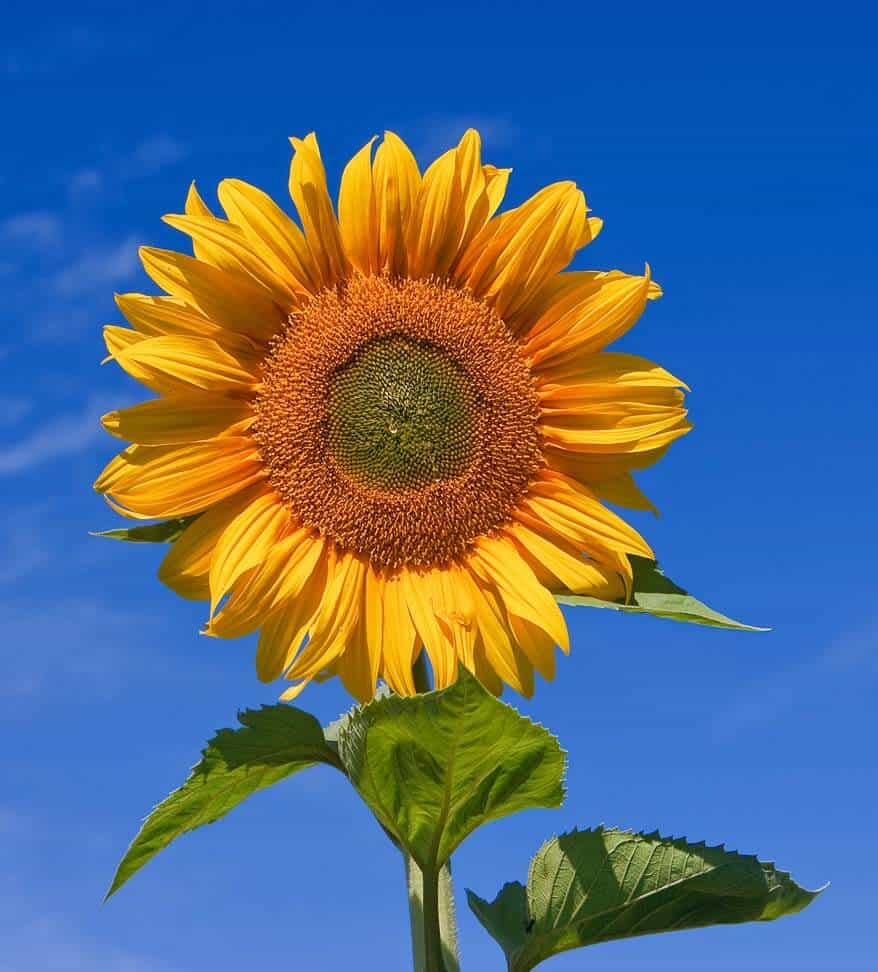 Sunflowers are native to North America and were one of the first crops to be grown and some sources suggest that they were domesticated even before corn.  American Indians used sunflowers for food as long as 3,000 years ago.

Though native to North America, it was actually Russia, under Peter the Great, who bred and cultivated the sunflower into the plant we know today.  In the 18th century, sunflower seeds were transported from the New World to the Old World.  Peter the Great became fascinated by them and Russia began growing them en masse – two million acres of them a year!  By 1830 the sunflower made its way back to the Americas.  But it wasn’t until 1926, when the Missouri Sunflower Growers Association started producing oil from the plants, that the sunflower really took off and has been a respected and appreciated resource ever since. 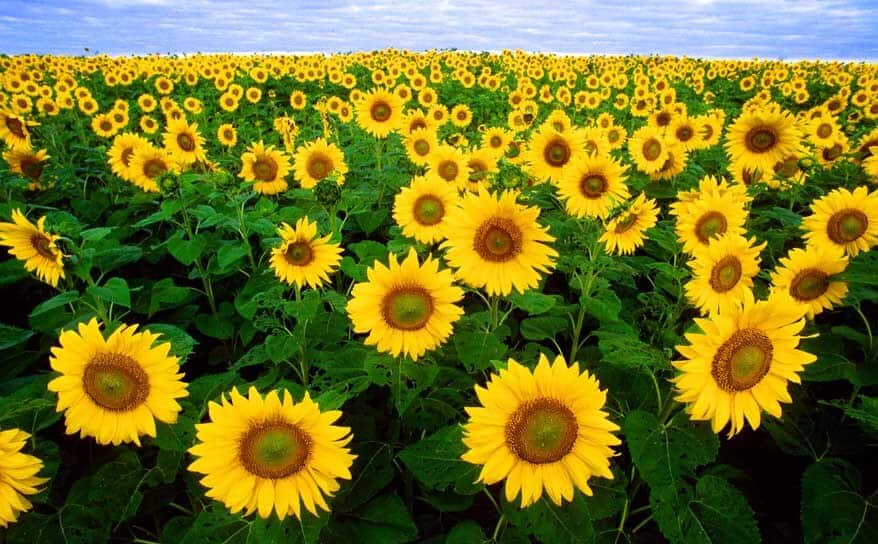 Sunflower heads consist of 1,000 to 2,000 individual flowers joined together by a receptacle base. 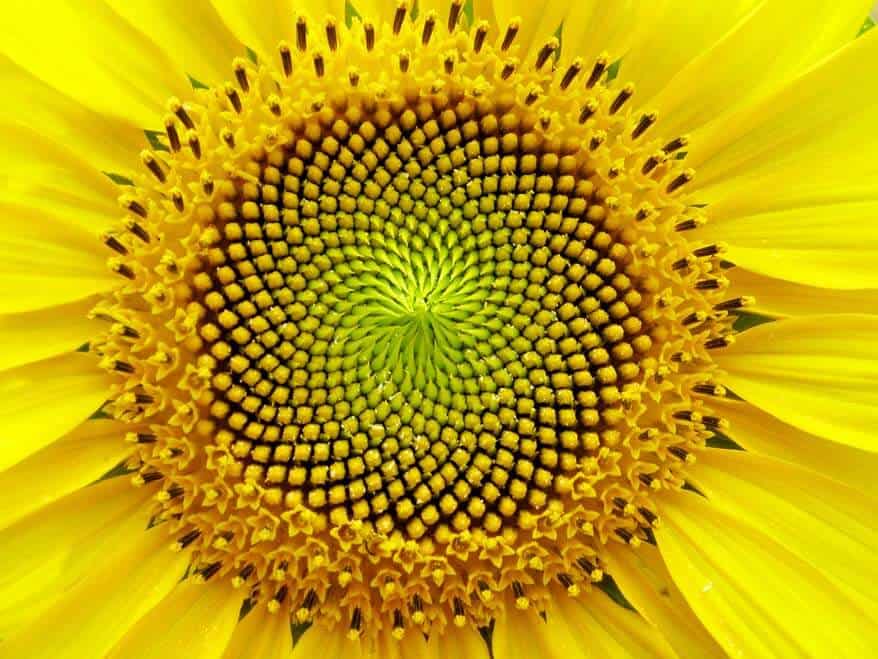 The Native Sunflower grows to 15 feet tall with flower heads up to 2 feet in diameter, and can produce over 1,000 seeds from one plant.  Sunflower seeds are rich in protein and yield a high-quality cooking oil. 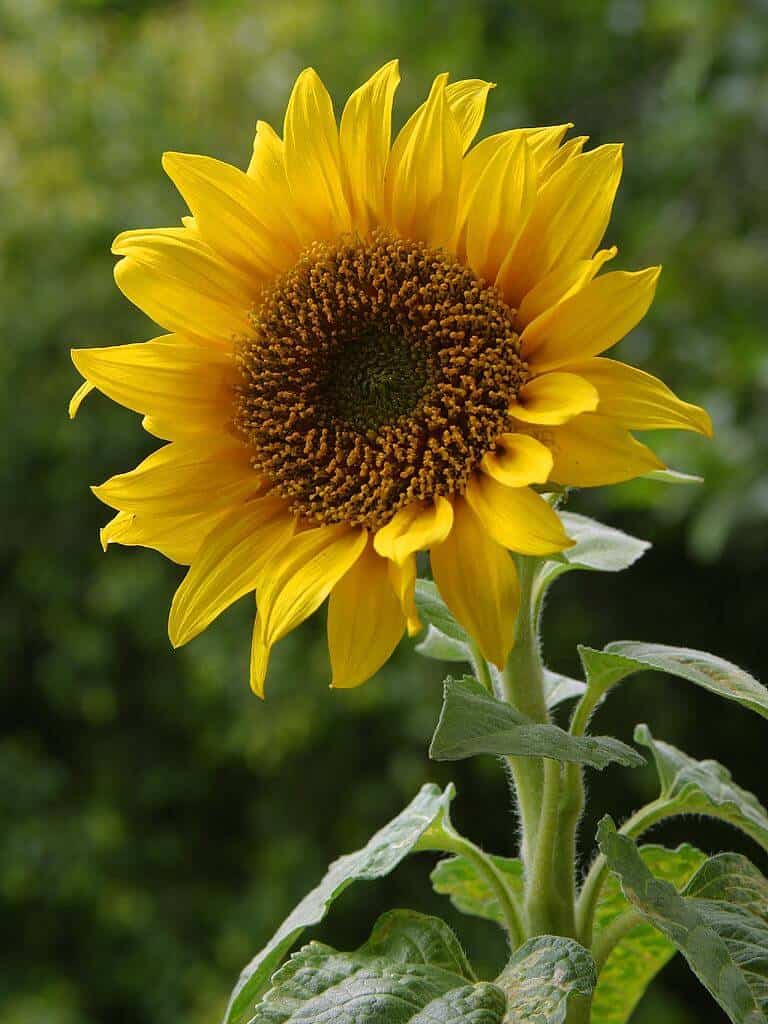 Sunflowers are such happy, stunning flowers, don’t you think?  Kansas did well when it designated the sunflower as it’s official State flower.  Sunflowers cover the state each summer.  So much so that historically they were regarded as an infectious weed and lawmakers had actually attempted at one point to get rid of the “noxious weed.”  But one year in the late 1800’s a Kansas state lawmaker attended an out-of-state rodeo and he noticed something that would forever change Kansas’ perception of the flower.  His fellow Kansans were wearing sunflowers as a way of identifying to others their state of origin.  And so this lawmaker went back home to Kansas and filed the legislation that would make the sunflower the state’s official floral emblem in 1903.  Today the noble sunflower stands as a symbol of pride.  And what a beautiful symbol is it!

Here is a delicious cookie, a tribute, to the state of Kansas.  Sunflower seed cookies are a traditional treat in Kansas and here is a Daring Gourmet version of these beloved cookies that you are guaranteed to enjoy! 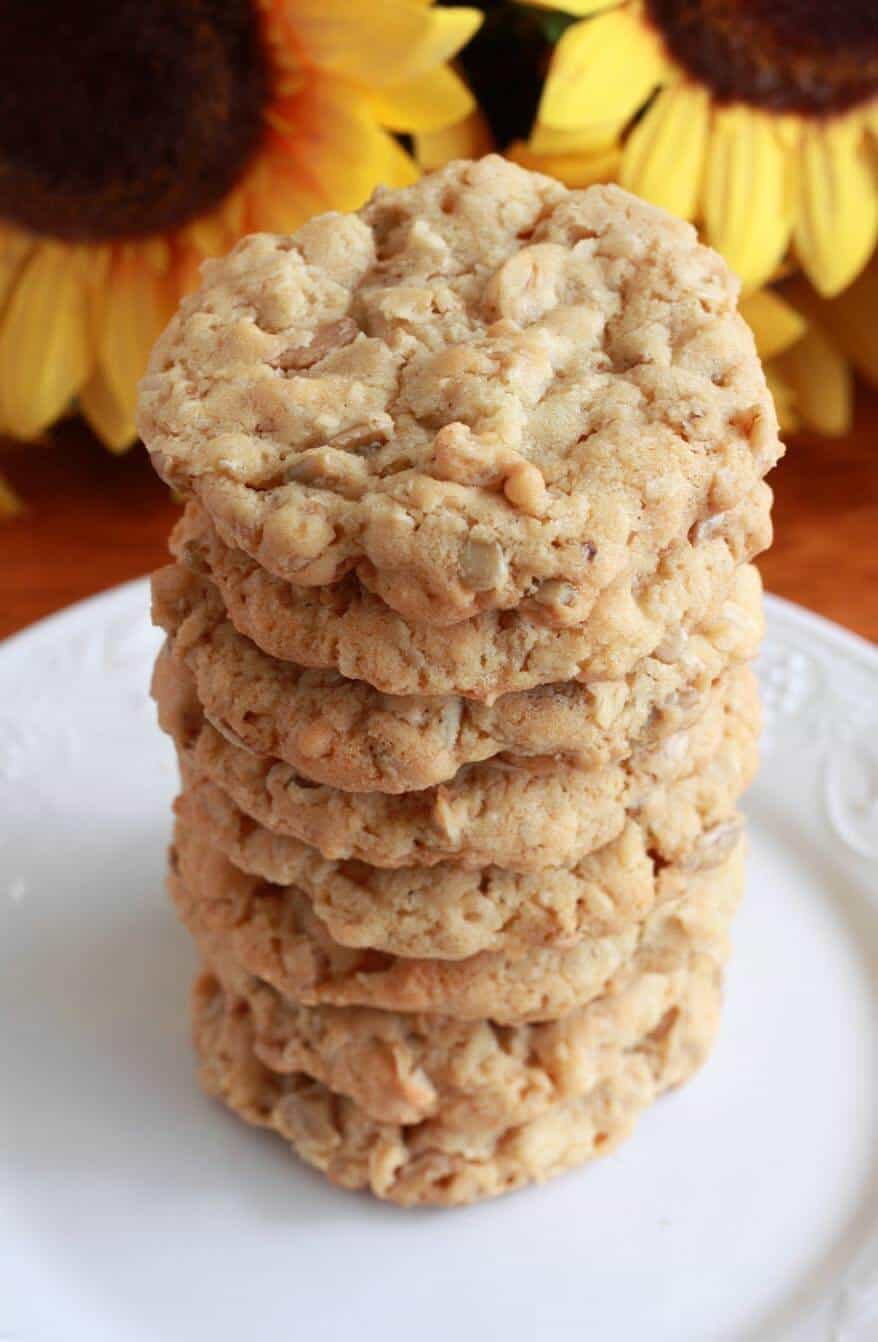 In a large mixing bowl, cream the butter and sugars with an electric mixer until fluffy and pale in color, about 4-5 minutes. 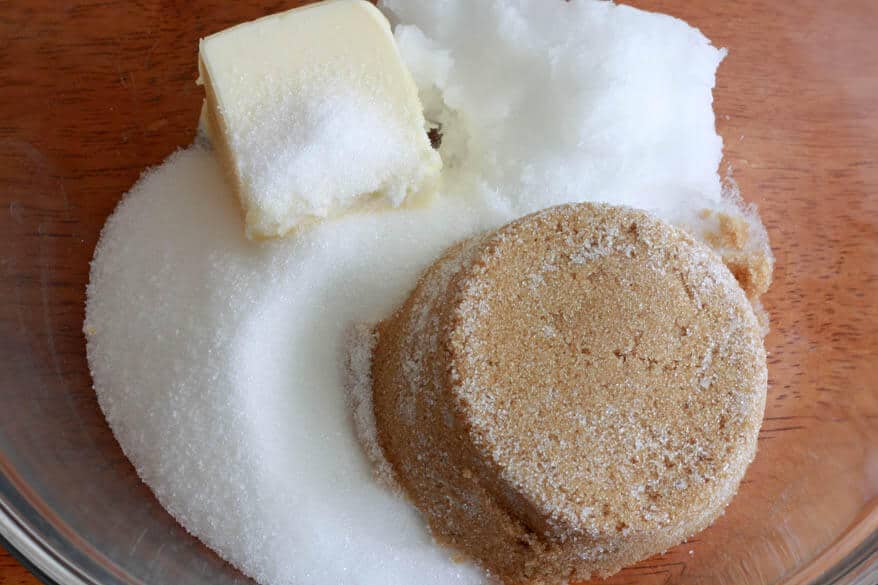 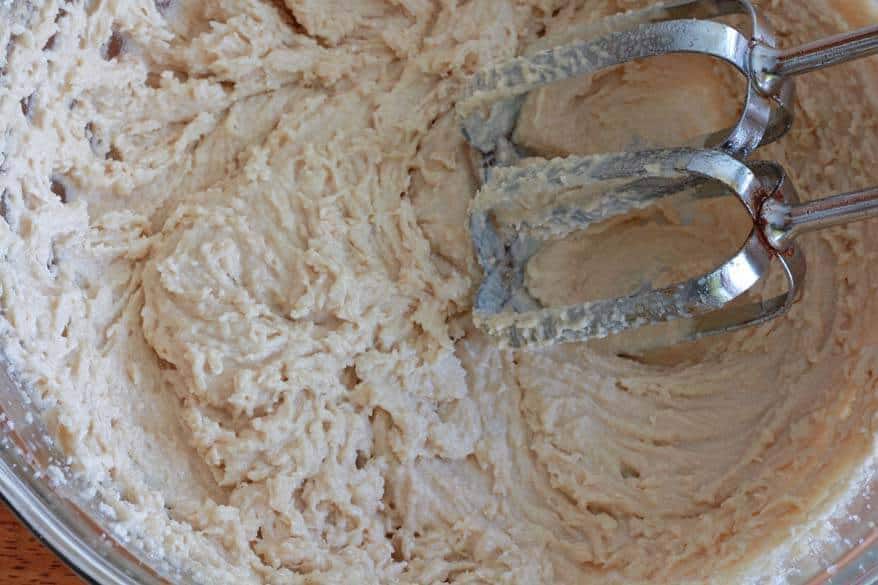 Add the coconut oil, eggs and vanilla and mix until combined. 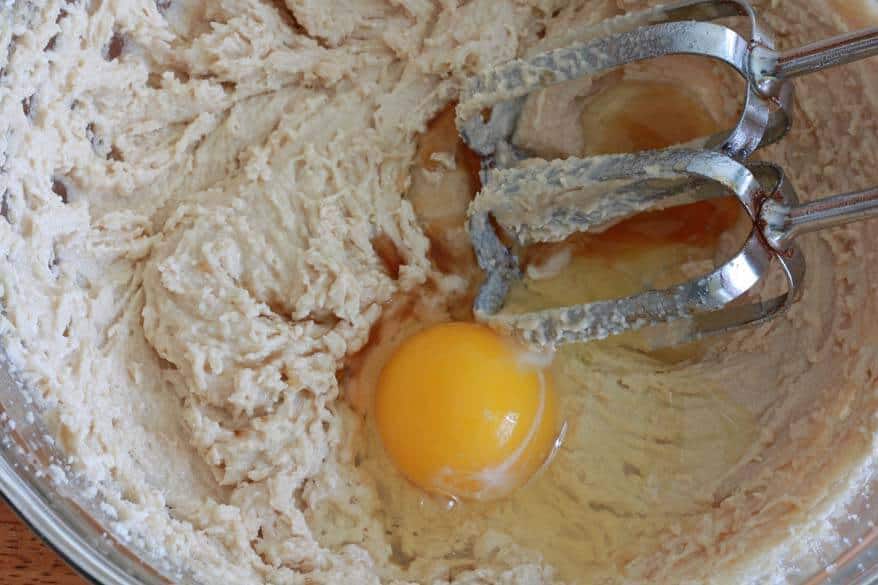 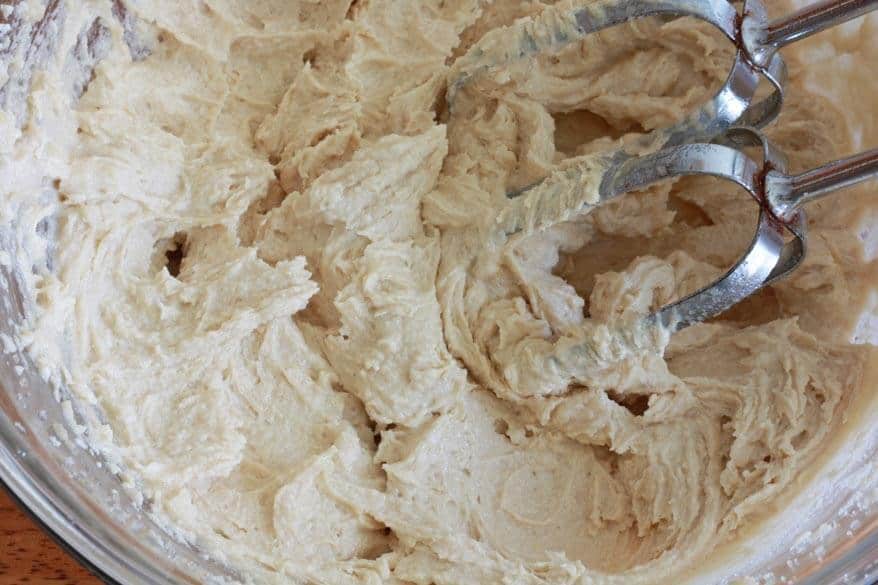 In a separate bowl, combine the flour, baking soda, baking powder and salt. 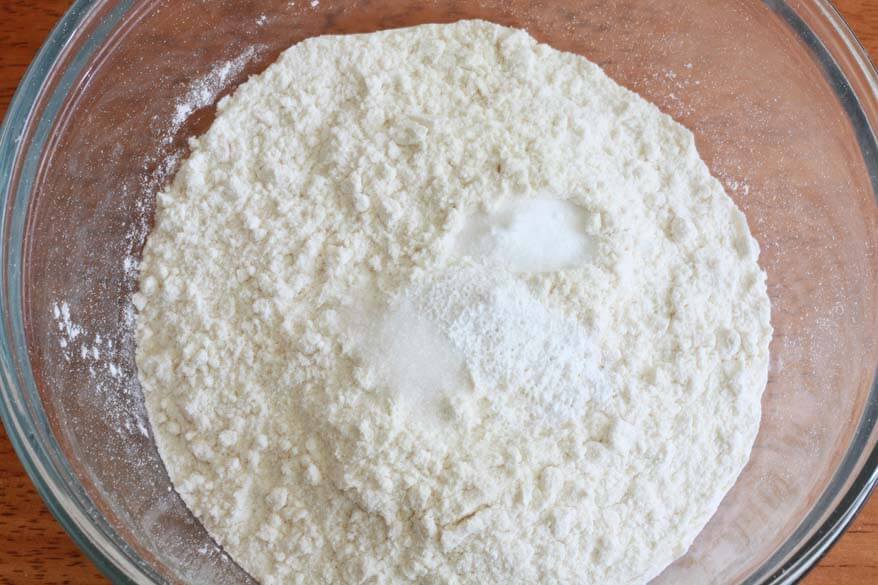 Add the flour mixture to the wet mixture and beat just until combined. 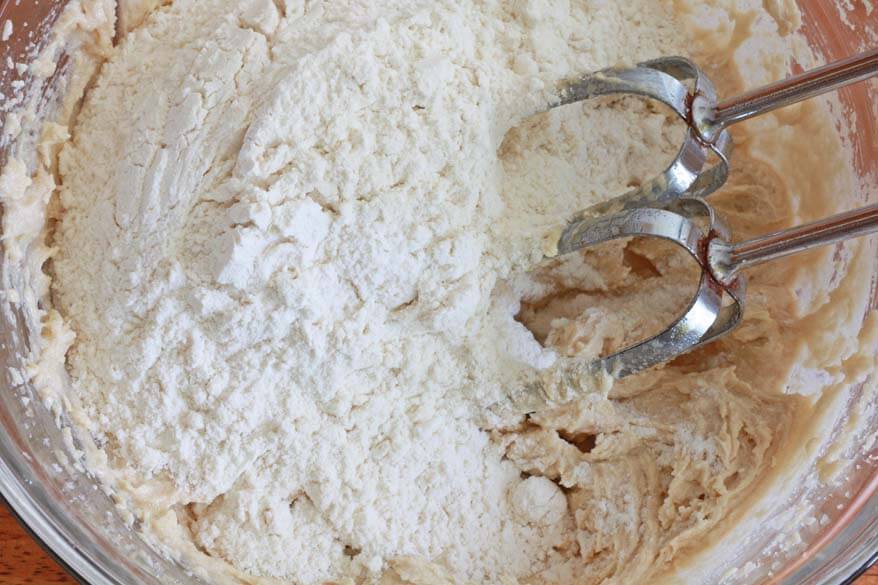 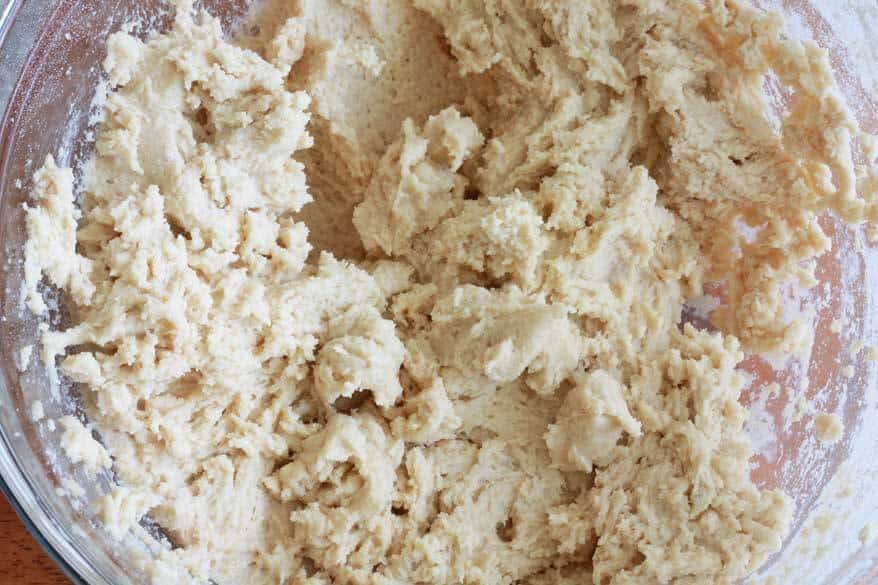 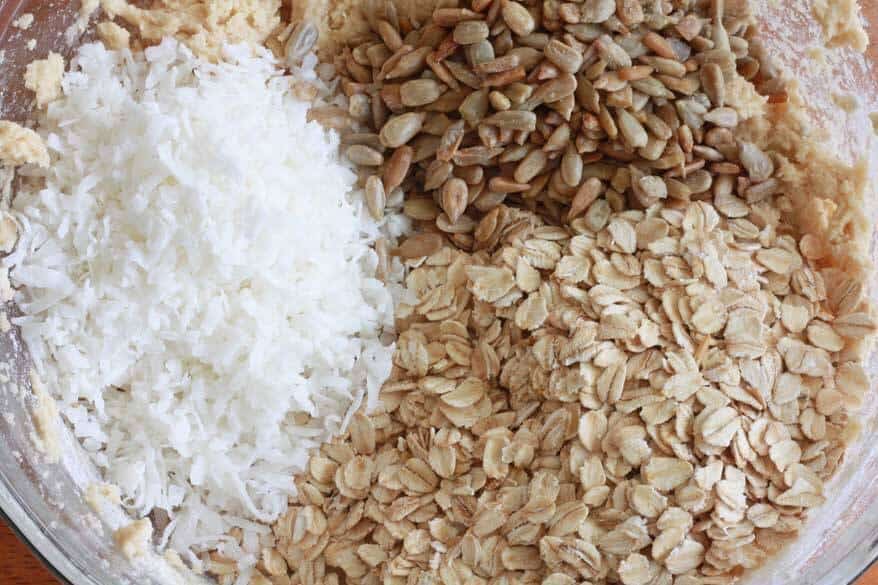 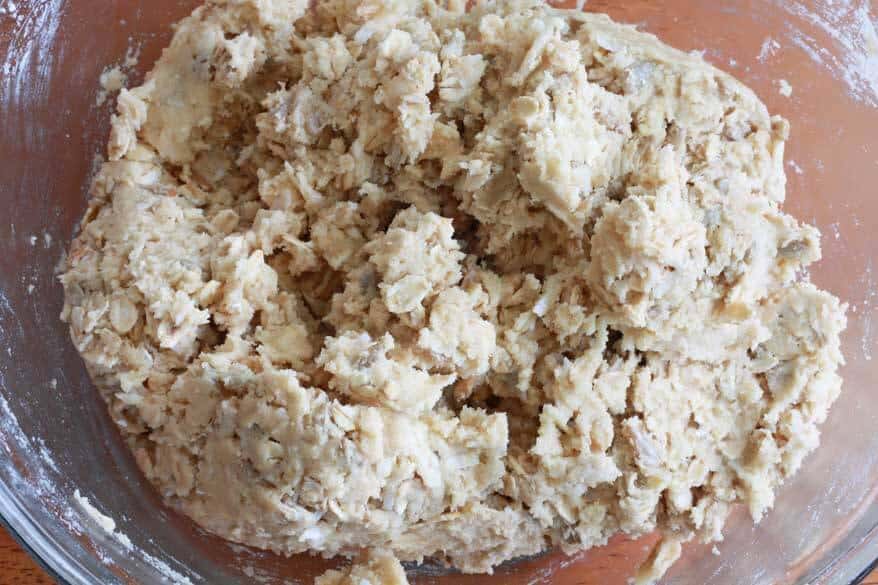 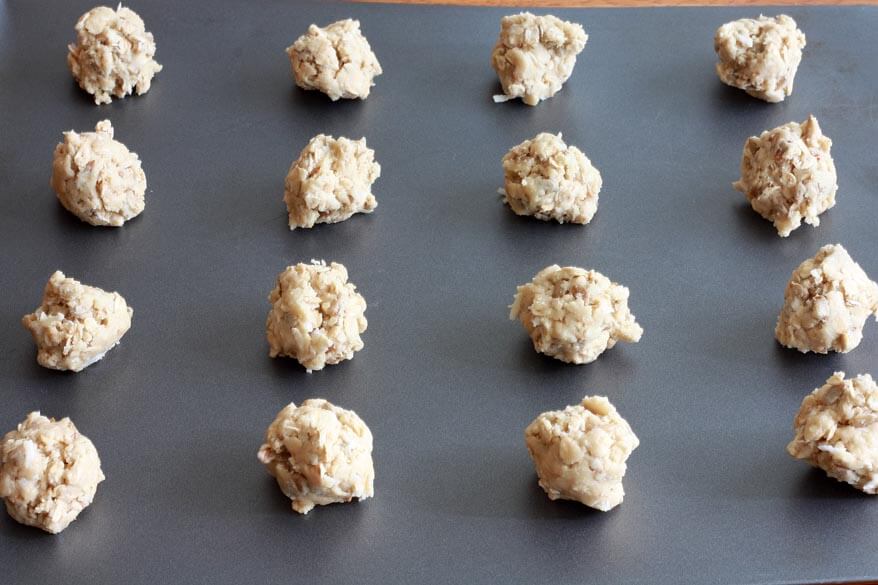 In an oven preheated to 350 degrees F, bake for 8-10 minutes or until the edges of the cookies are beginning to turn golden. 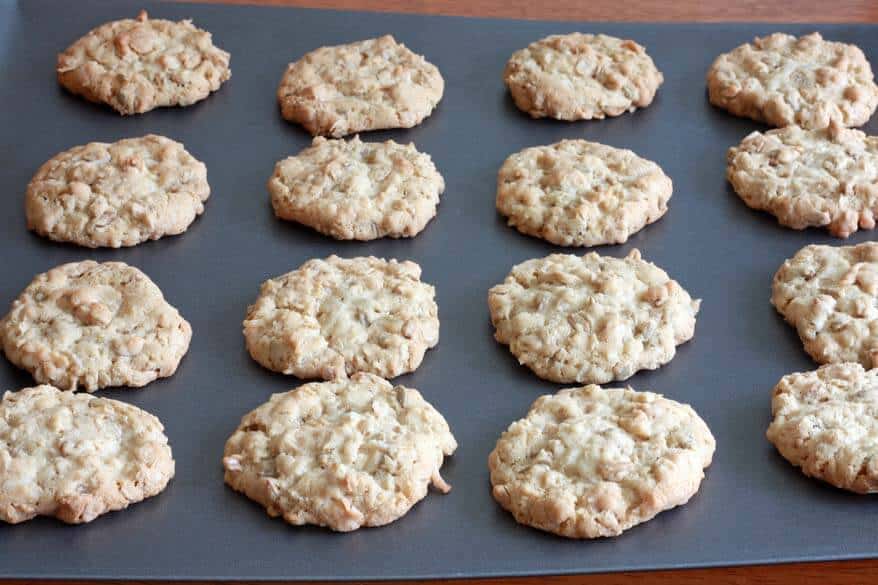 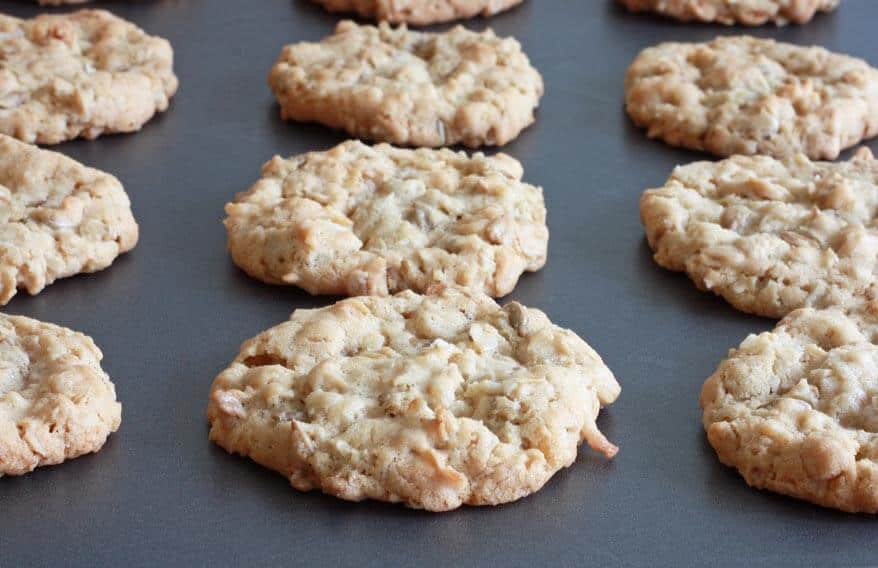 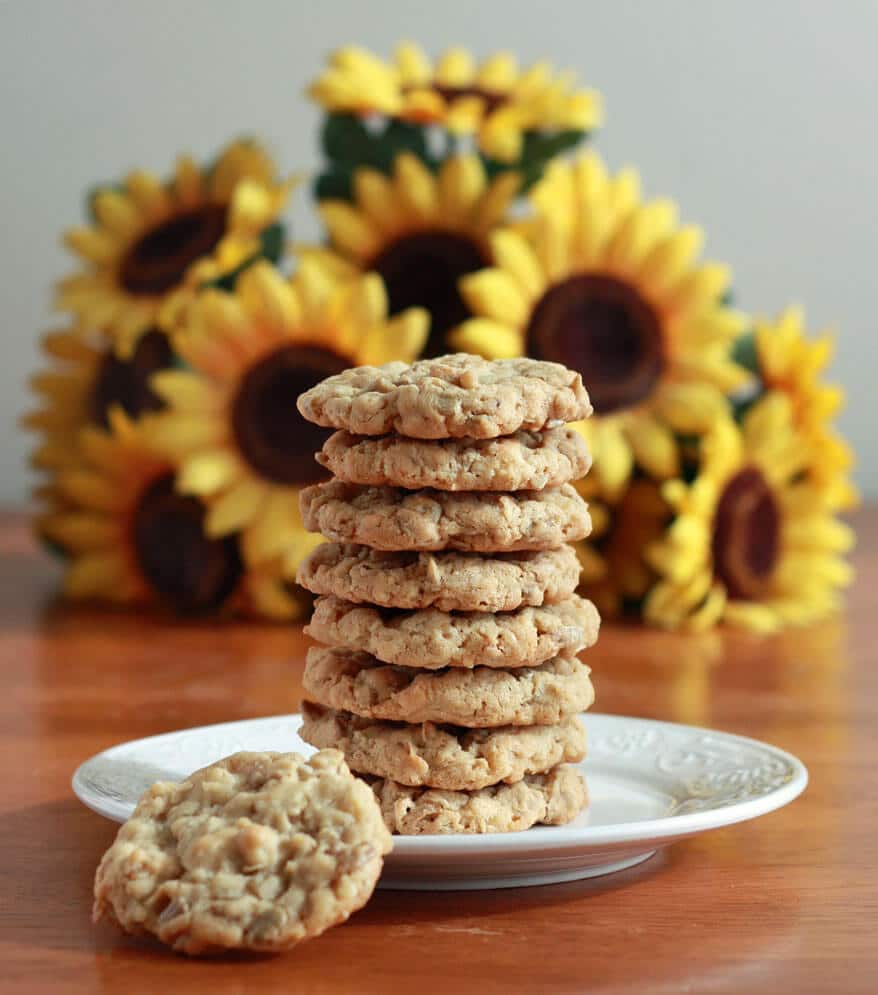 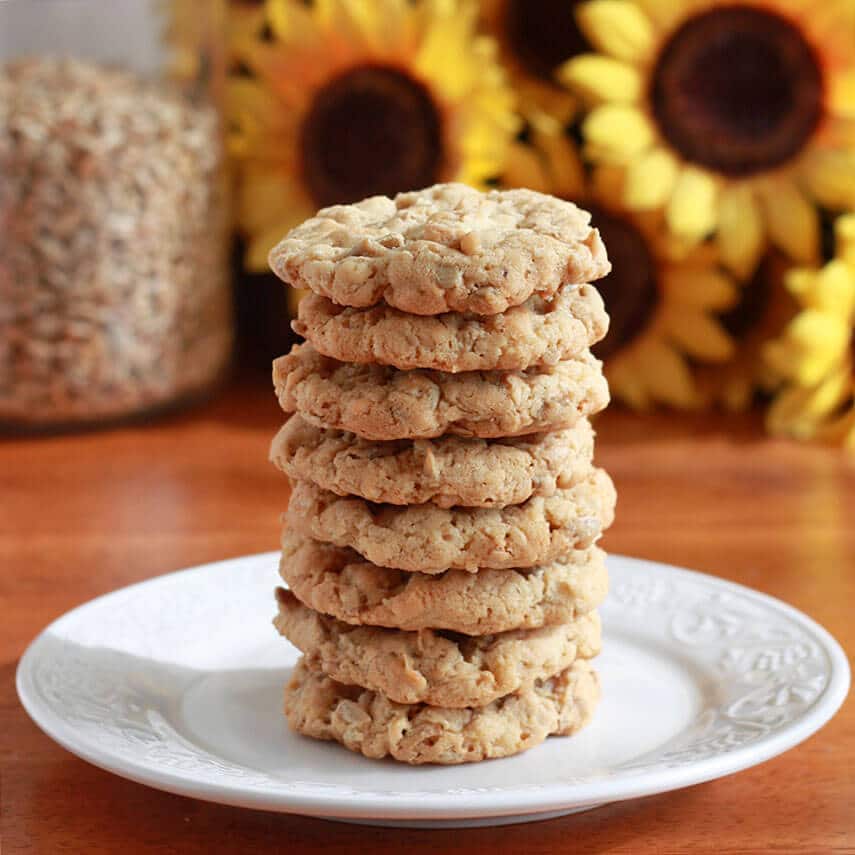