Porkolt Recipe One of the most famous Hungarian dishes, this slow-simmered Hungarian beef and onion stew is loaded with flavor and is positively delicious! 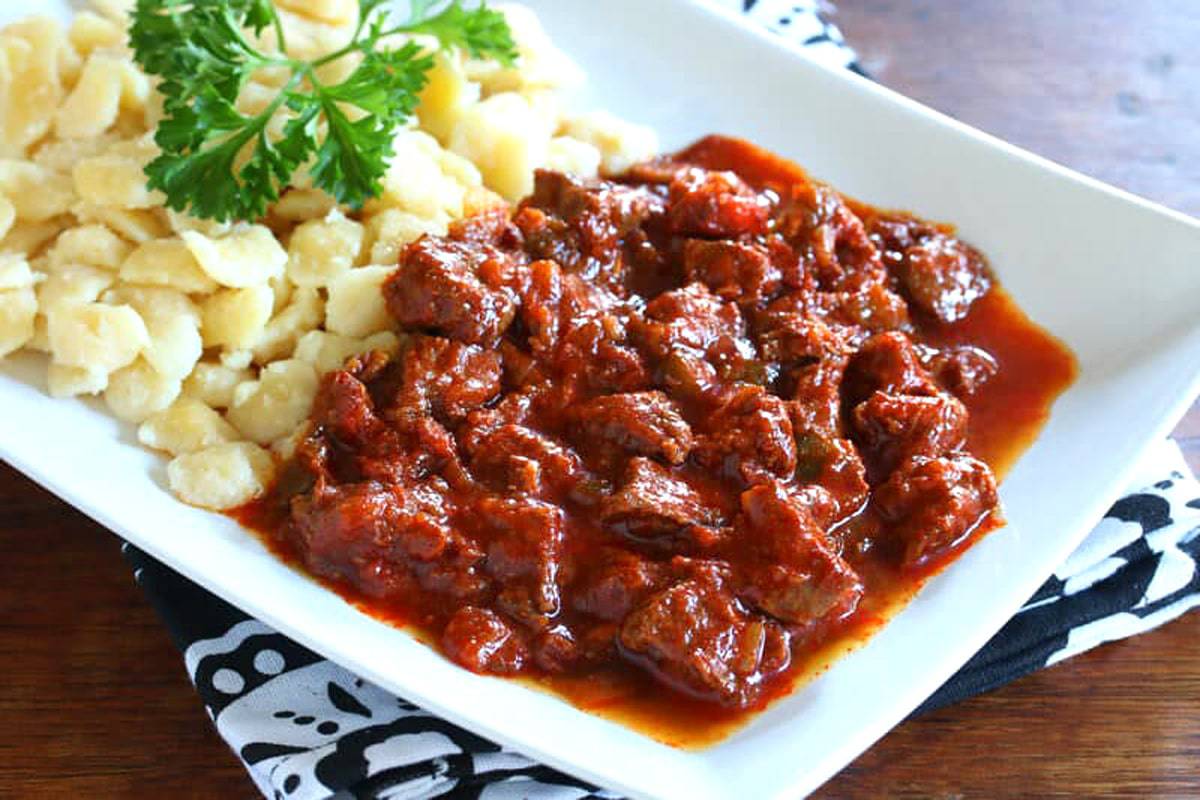 Marhapörkölt, Hungarian for “beef stew”, is a prime example of how just a few simple ingredients can render the most delicious flavor.  The basic Hungarian porkolt consists of onions sauteed in fat, meat and paprika slow-simmered in a little water and the result is simple fabulous. 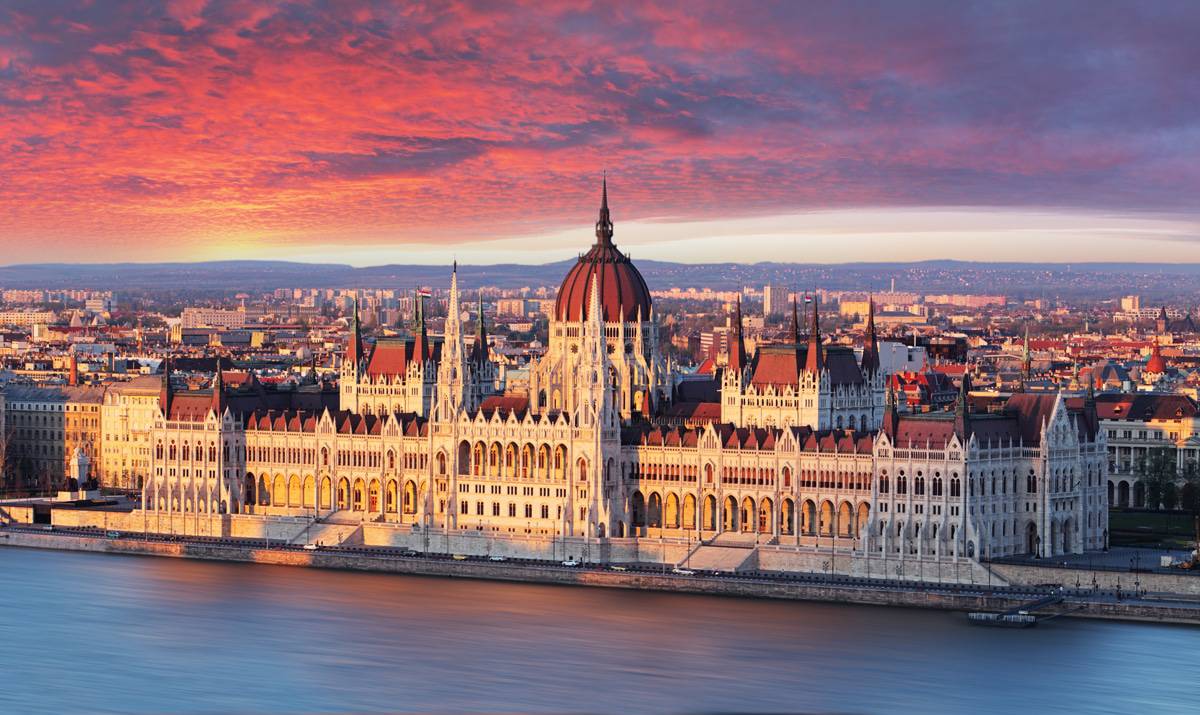 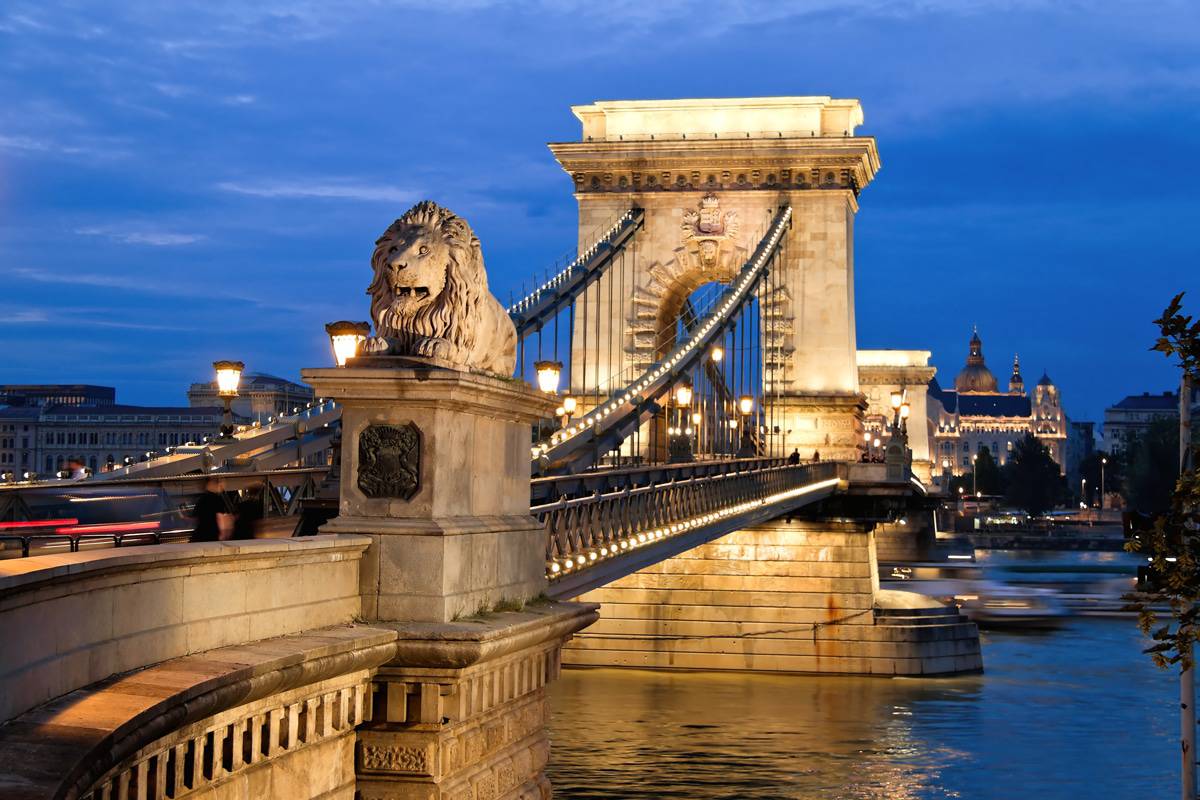 While we were in Budapest we ate at one particular restaurant twice, St. Jupát.  Several years prior it had been a grease pit, but churned out the best food. It was so greasy that at the back of the restaurant where the cooking steam was coming up through the grates on the sidewalk, the grates were covered with thick residues of lard.  Fast forward a few years, the restaurant had experienced a makeover and the atmosphere was really cozy.  All-wood interior with tables made out of huge, solid slabs of wood.  Even the food was served on rectangular wooden plates.  Never mind the fact that the forks and knives of hundreds of previous customers had carved grooves into the wooden plates, raising the question of sanitation – the food was absolutely fabulous and that’s all that mattered.  Plus, as always, you say a quick blessing on the food and trust that God will prevent you from keeling over dead after your meal. That method of food safety has never failed us!

And so we ordered the Marhapörkölt, one of our favorite Hungarian dishes, and practically swooned over how delicious it was. We ordered a side serving of Hungarian cucumber salad and for dessert we had traditional cold Hungarian cherry soup.  We enjoyed everything so much that we ordered exactly the same thing the following evening.

There are a couple of important keys necessary for achieving the best flavor results:  The onions need to be cooked in lard and the paprika is added to the beef and only briefly cooked to bring out the flavor but not so long that it becomes bitter.  And you only want to use a little water so that the stew is thick and concentrated for serving over dumplings or noodles.

I don’t recall whether this restaurant included caraway seed or not, but that is a common addition and has been included here. I don’t like it to be overpowering, but a little bit added creates a really nice flavor element.

A word about the lard:  Most lard that you find in the grocery store is hydrogenated and is something I avoid.  Some specialty stores carry pasture-raised lard but it’s very expensive.  You can also buy it here on Amazon.   With the high cost of lard in many places we include an alternative that will provide a lot of flavor as well:  Bacon.  You can either use bacon grease in lieu of lard or add bacon pieces to your Pörkölt – your choice.

If you’re up to rendering your own lard (it’s SUPER easy and MUCH cheaper), check out our post on How to Render Lard.

Porkolt is most commonly made with beef or pork and some versions include bell peppers and tomatoes.  I’ve included both. Marhapörkölt really is Hungarian comfort food at its best.  Pull up a chair and join me! 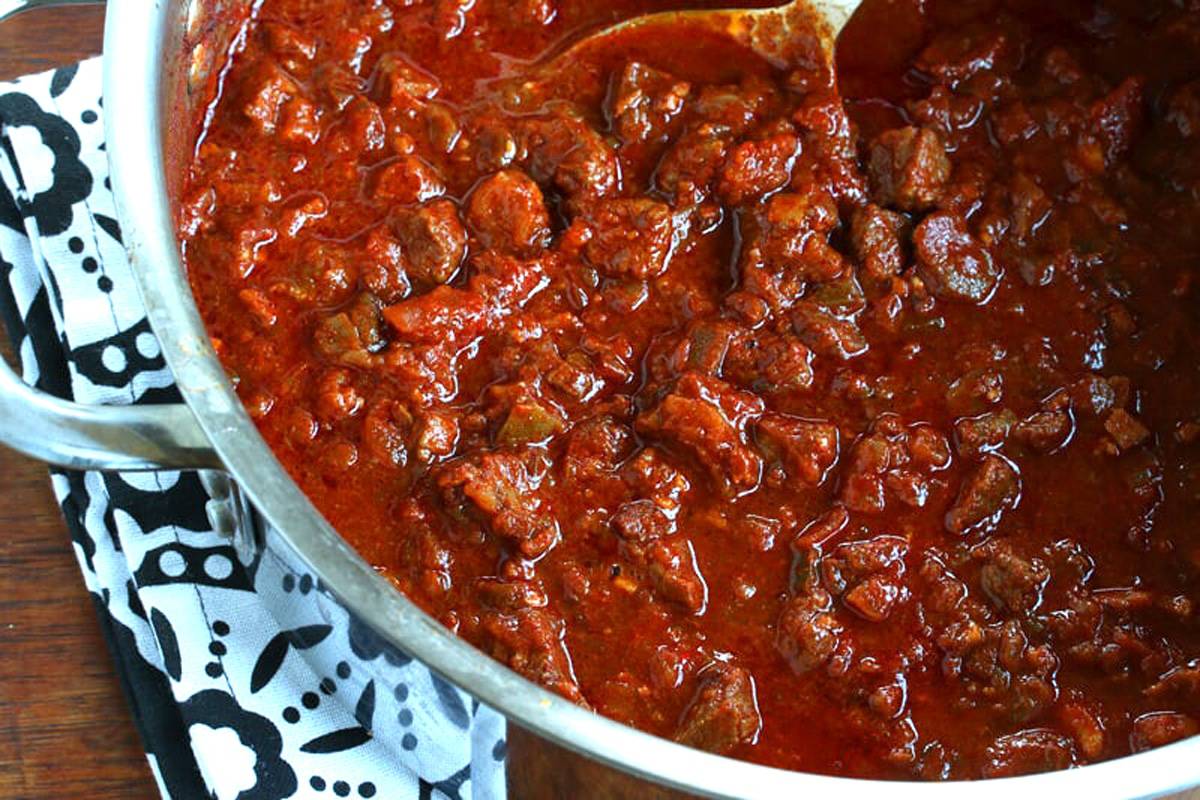 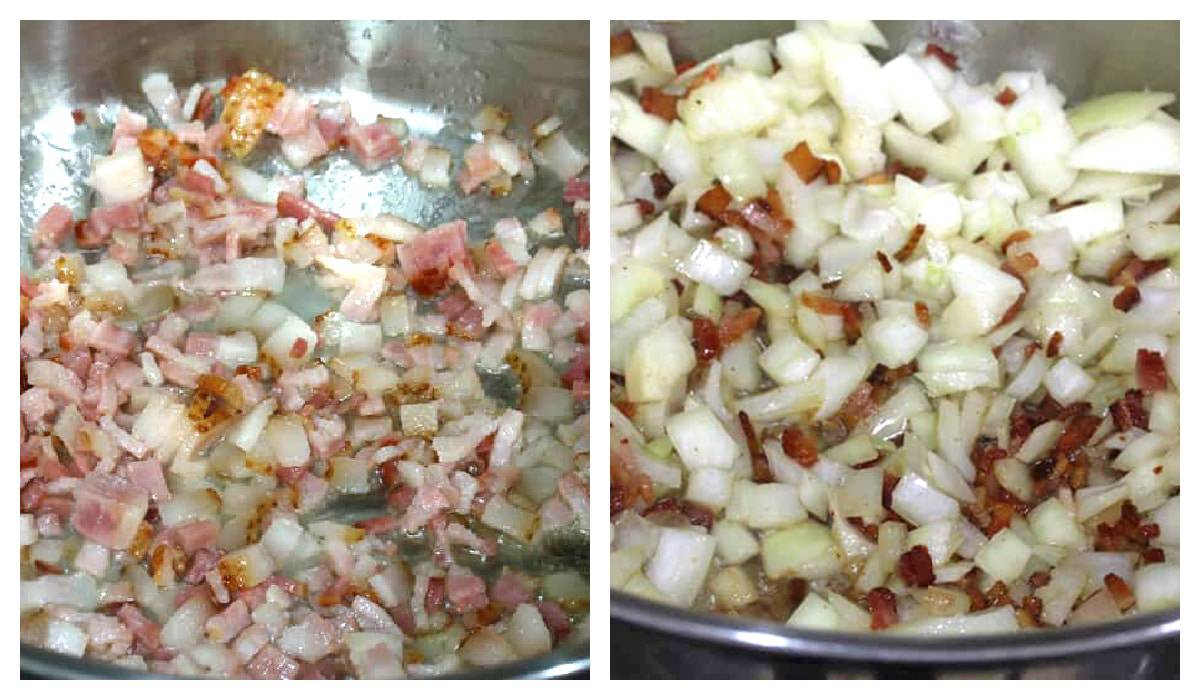 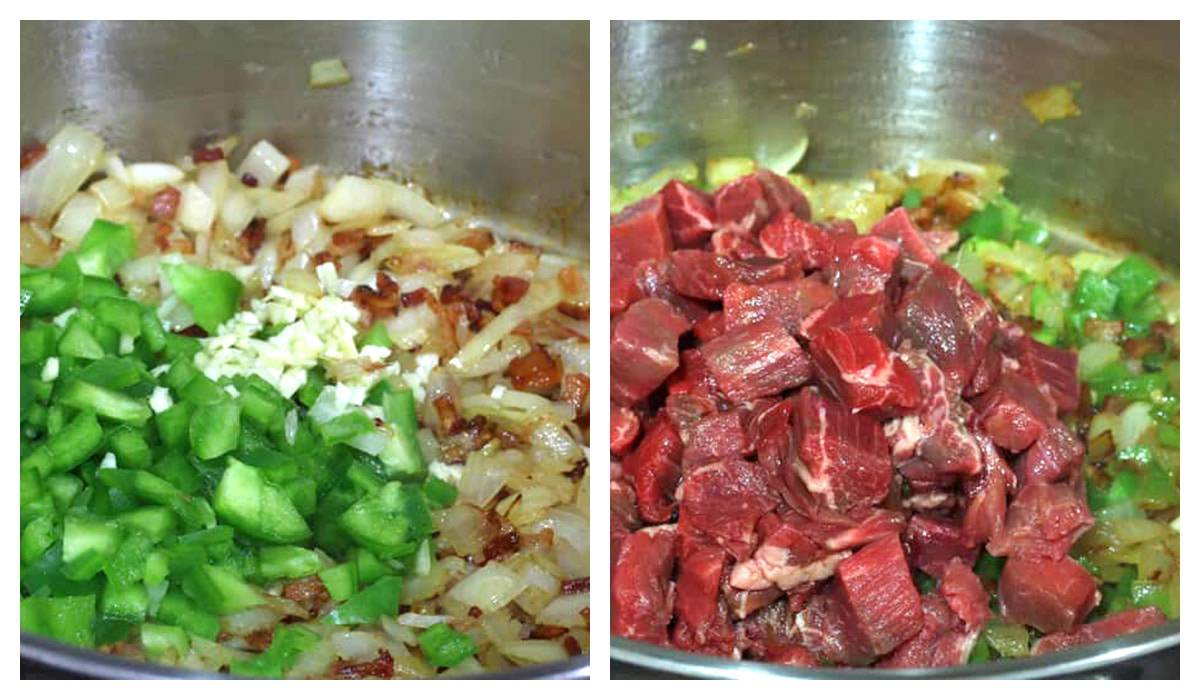 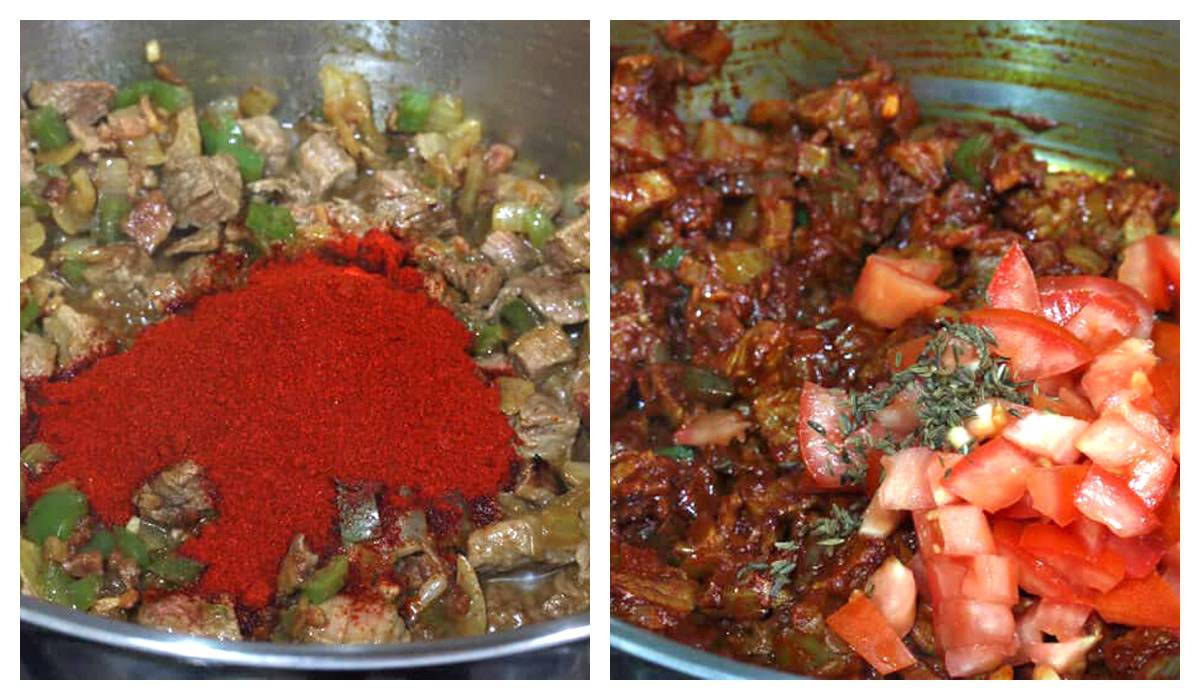 Return the saucepan to the heat and bring to a boil.  Reduce the heat to medium-low, cover and simmer for 90 minutes.  If it’s not thick enough by that point, let it simmer uncovered for a few more minutes to evaporate some of the liquid.  Add salt to taste. 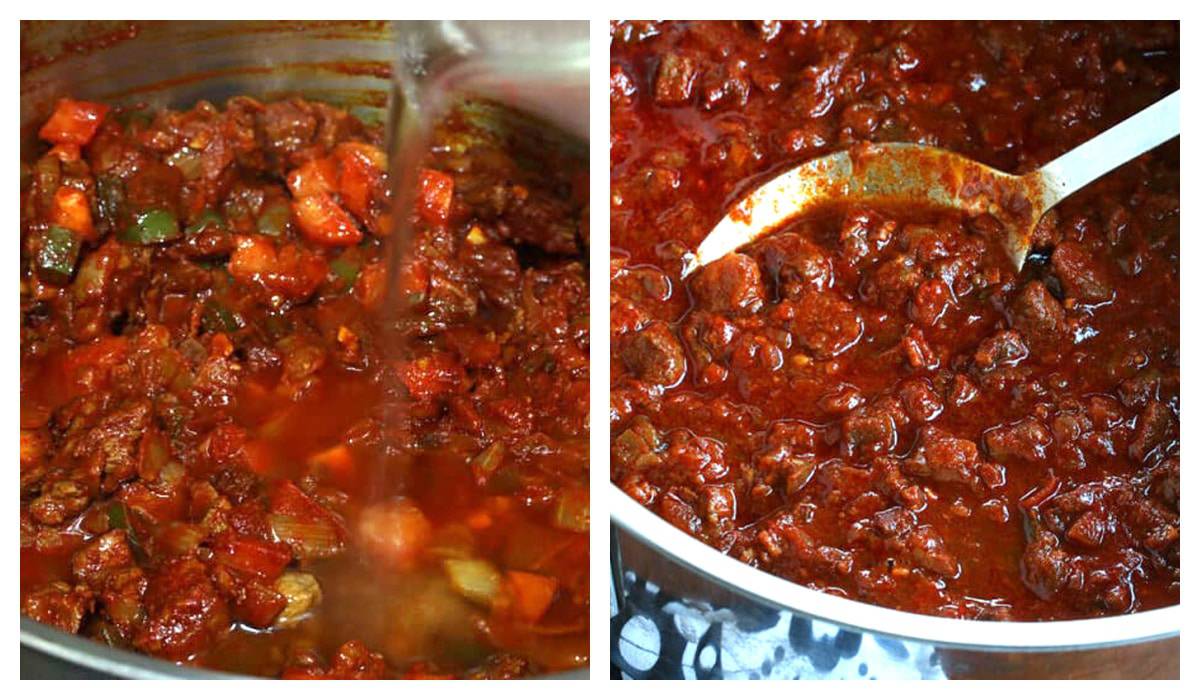 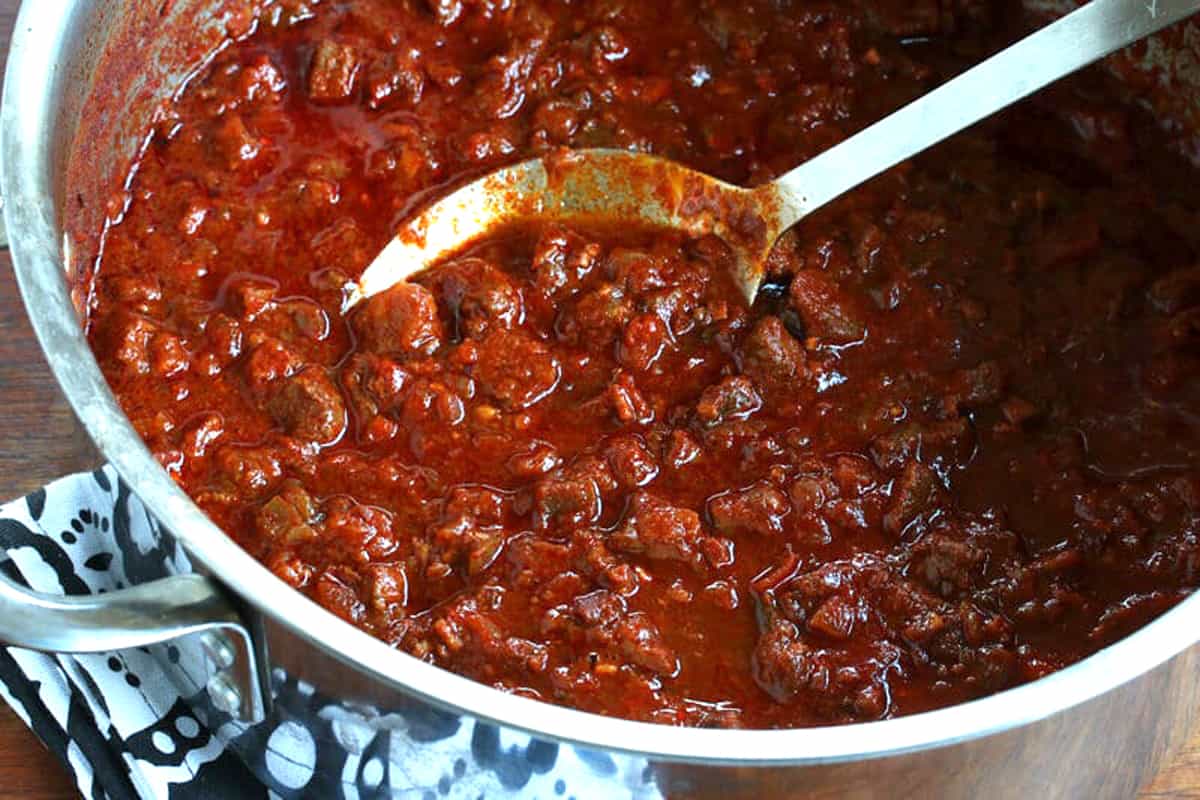 Serve the porkolt with Homemade Spätzle.  In Hungary they’re shorter and stubbier but the flavor and texture is the same.  Or serve with boiled potatoes or wide egg noodles.  A side salad, particularly a cucumber salad, is also traditional.  If desired, serve with a dollop of sour cream.

For more delicious Hungarian recipes be sure to also try our: 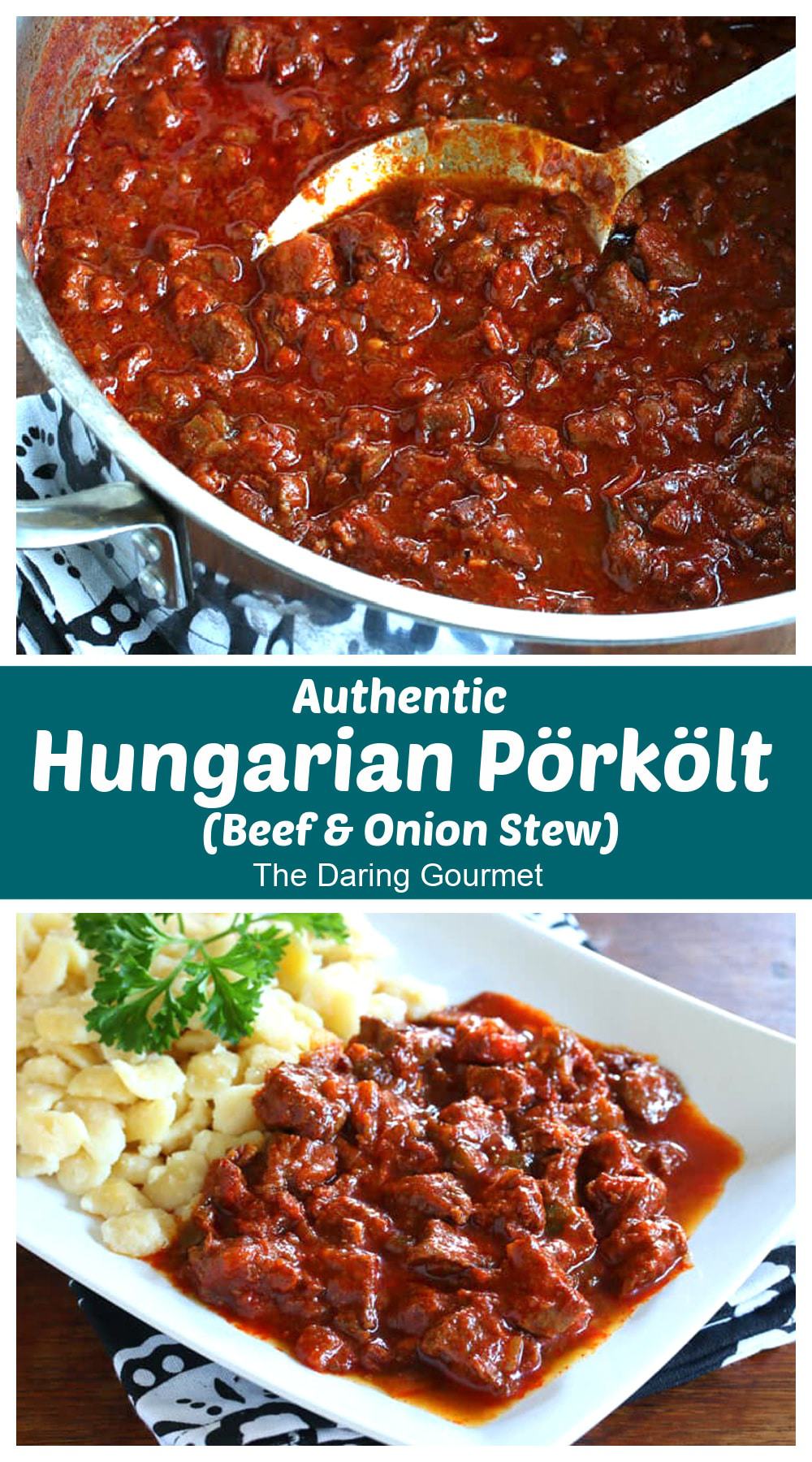 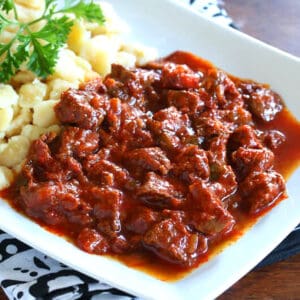