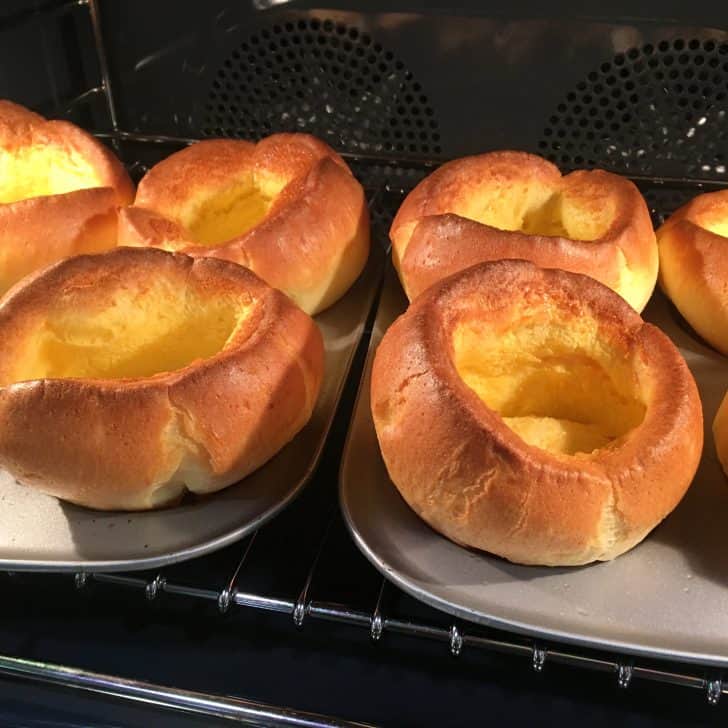 Sunday Dinner is regarded as one of England’s national dishes and in a poll a couple of years ago it ranked #2 out of the 50 things people most love about Britain. 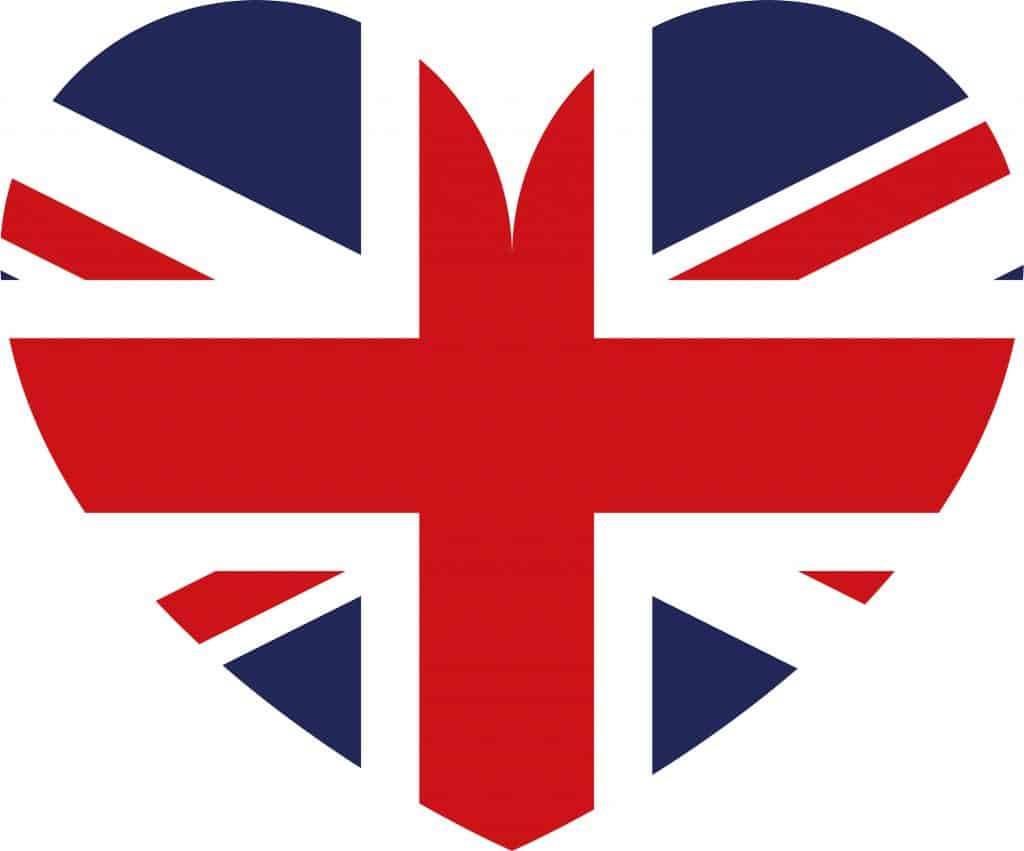 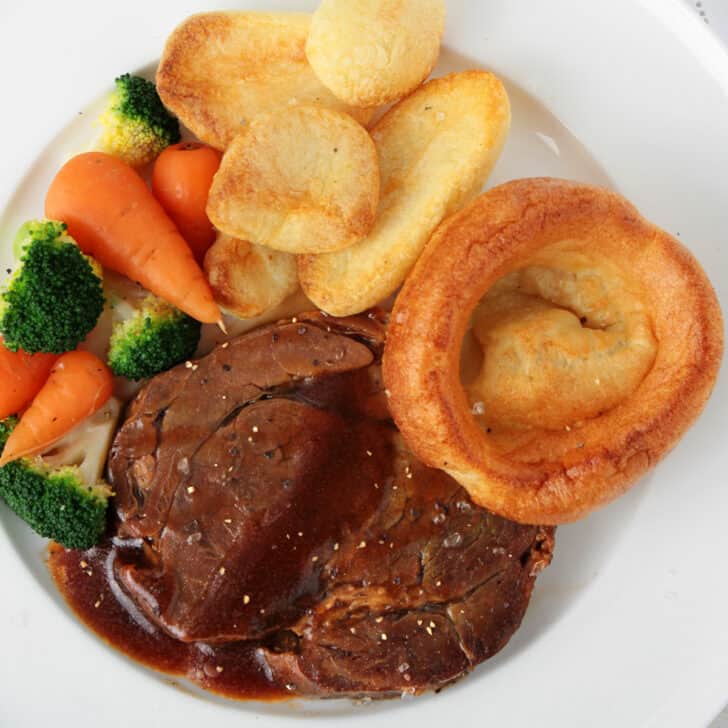 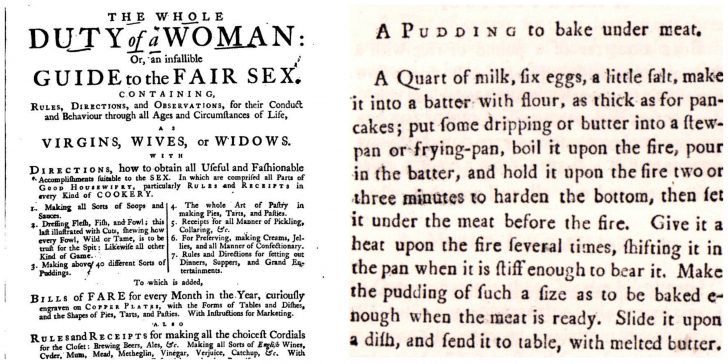 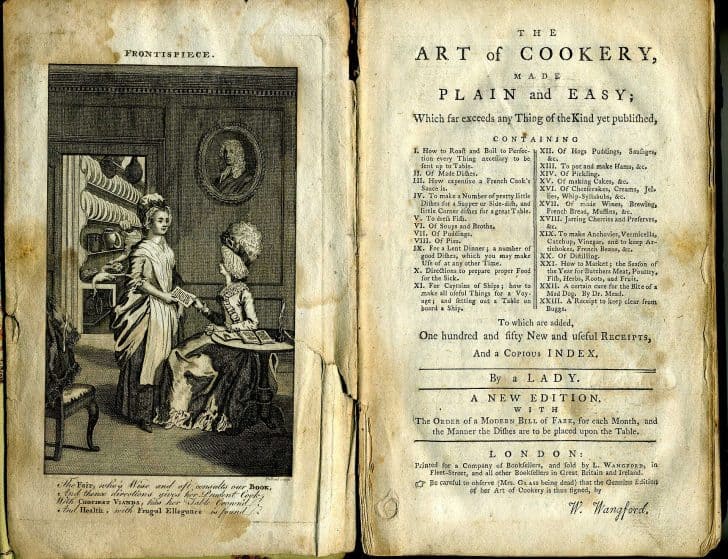 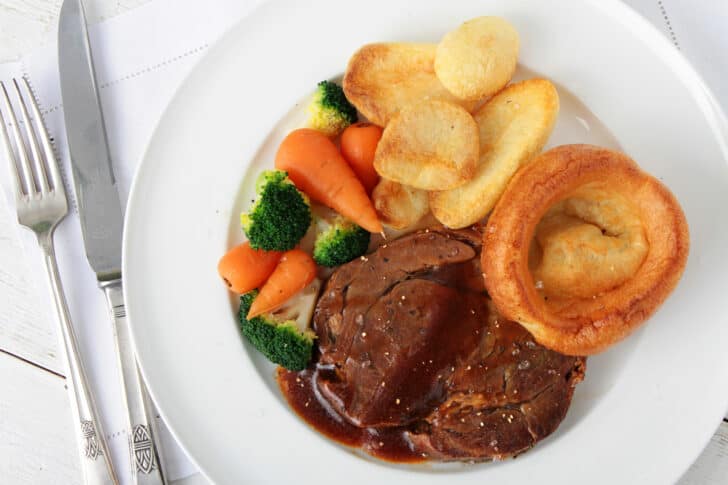 Are Yorkshire Puddings and Popovers the Same Thing?

Five Tips and Tricks for Making the BEST Yorkshire Pudding! 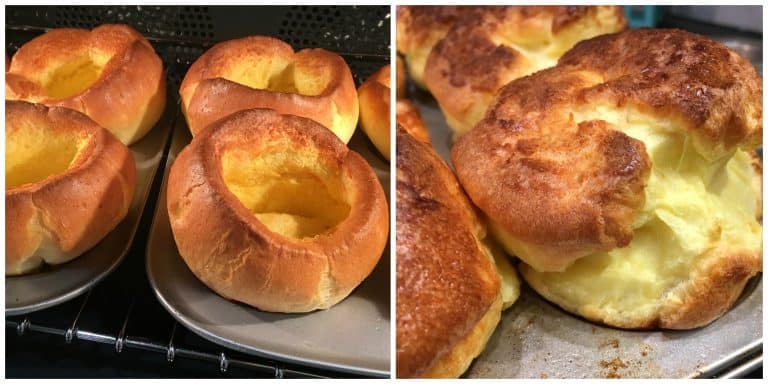 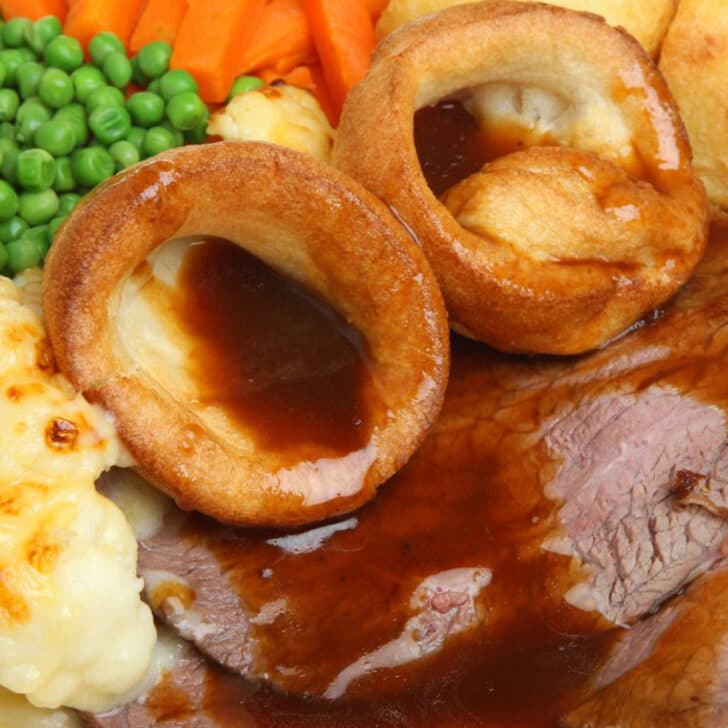 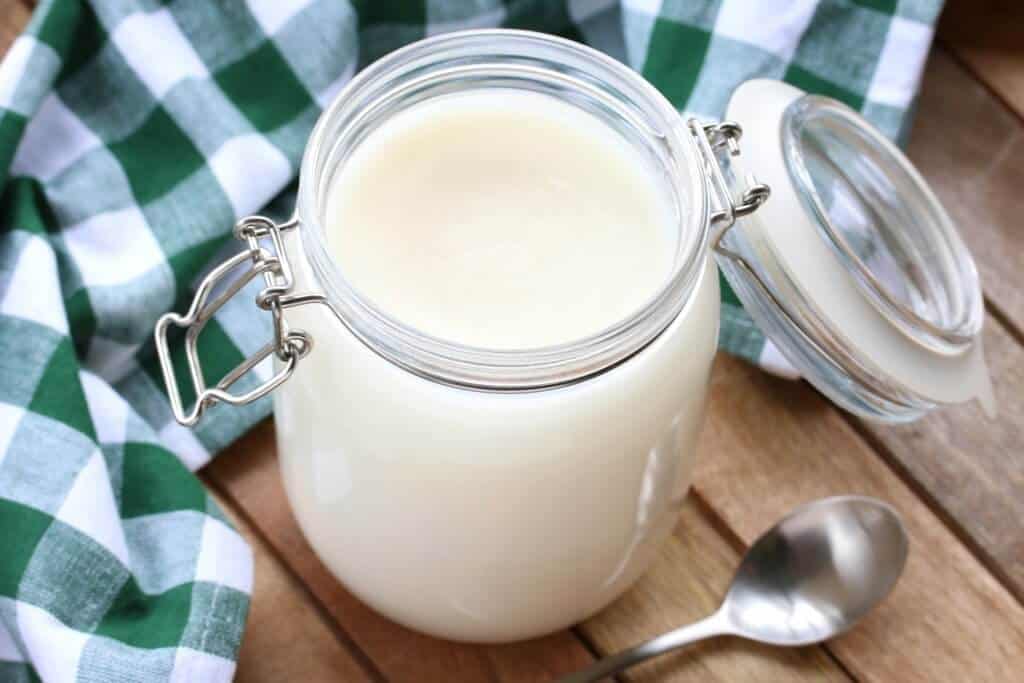 How long do Yorkshire puddings keep?  They don’t.  Serve them immediately! 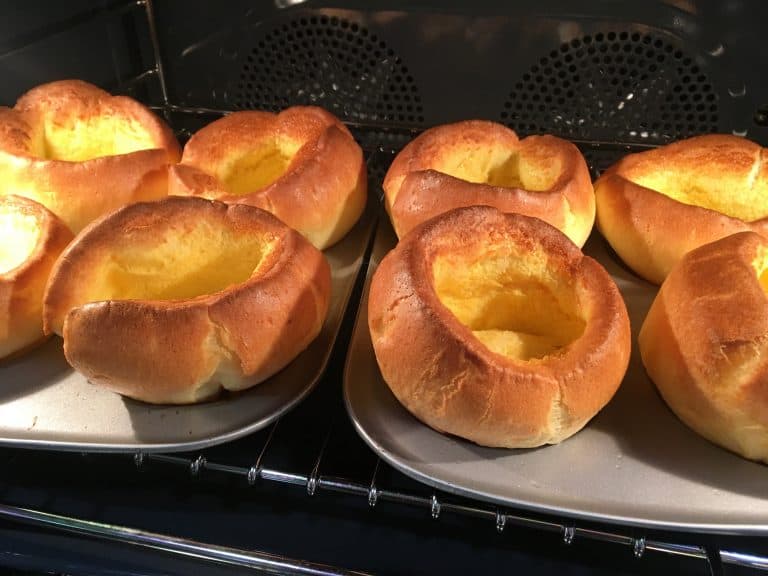 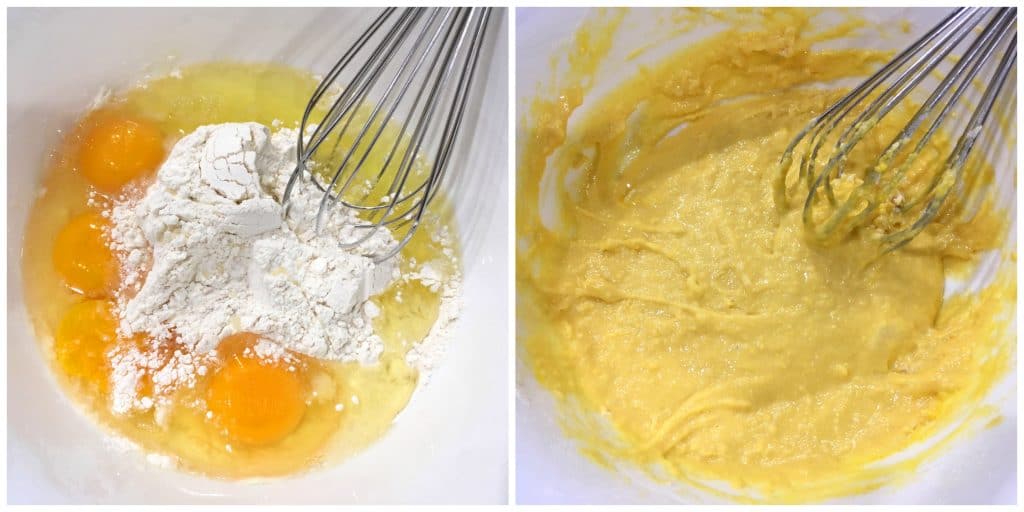 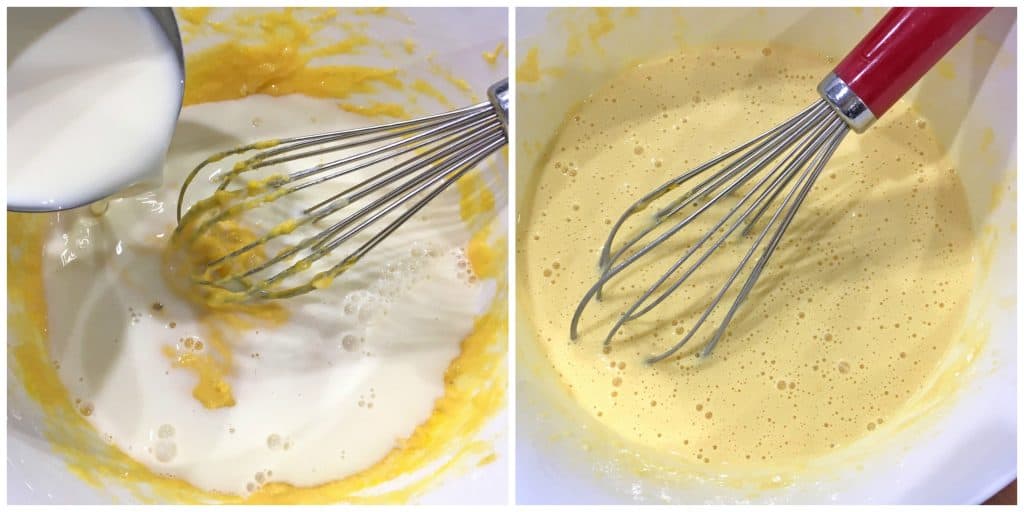 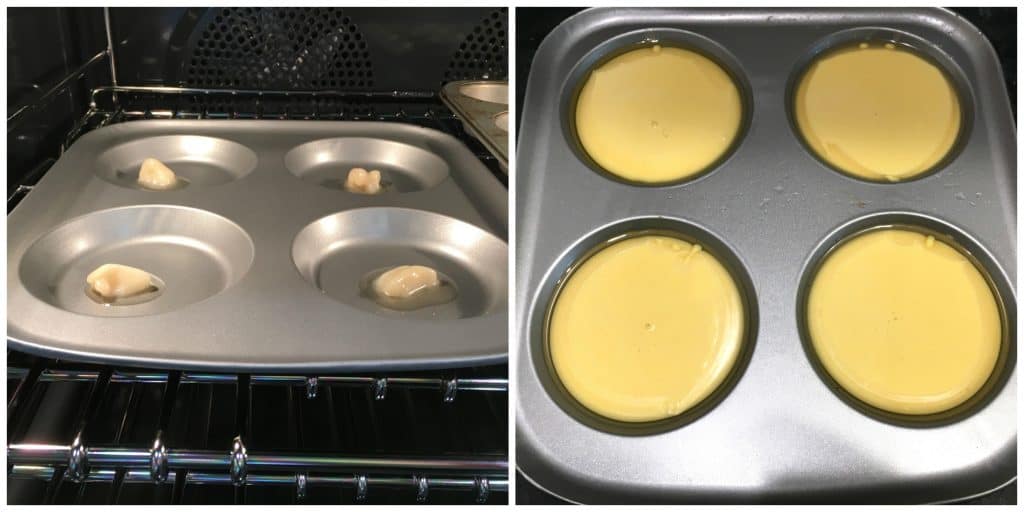 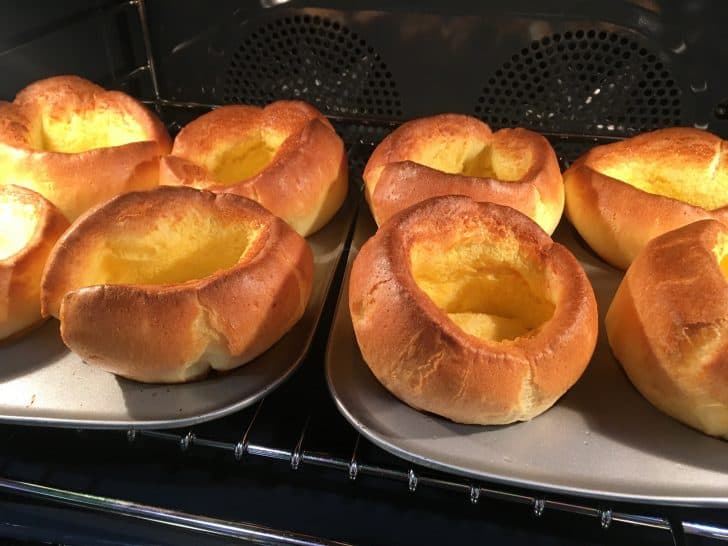 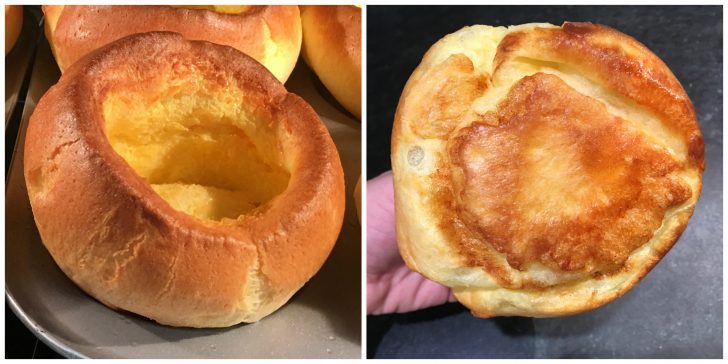 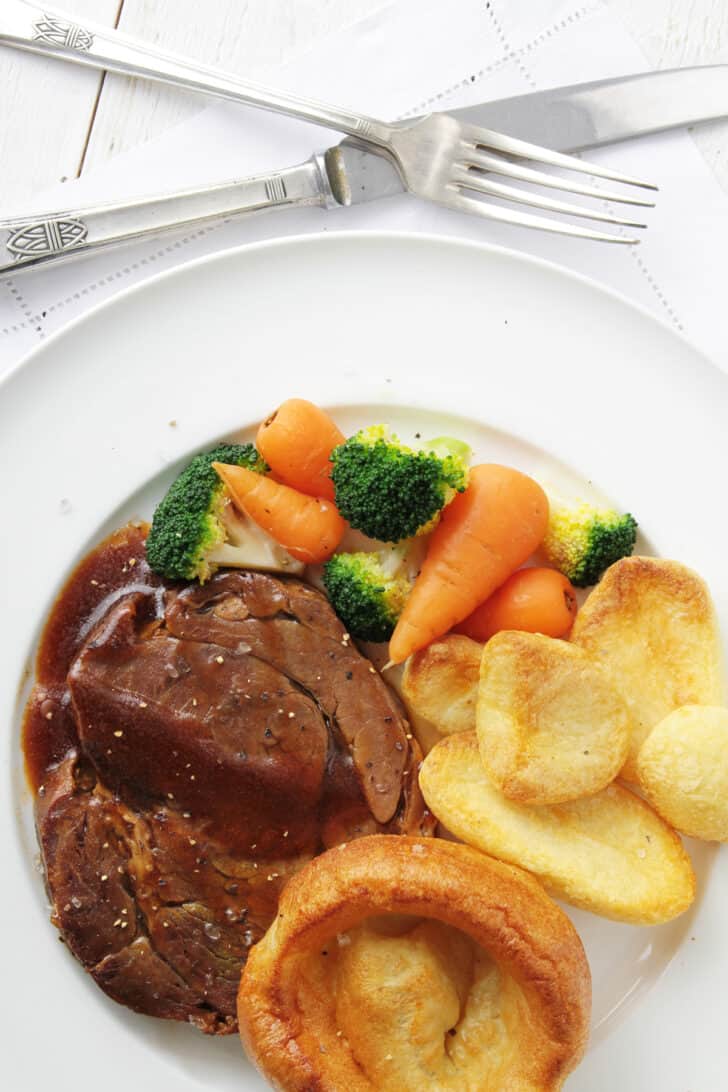 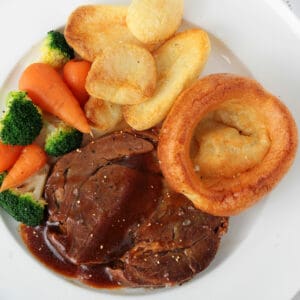